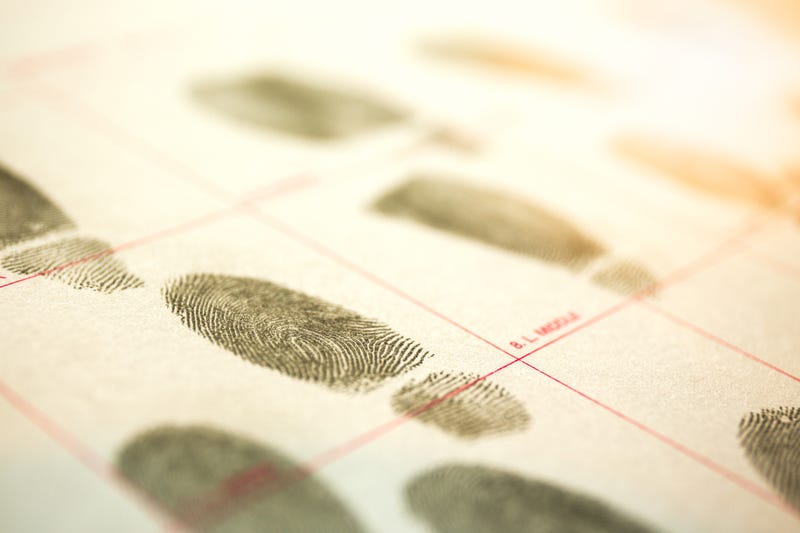 A woman is facing a dozen charges, including second-degree murder, after prosecutors said she went on a violent rampage that left one man dead and another woman hospitalized.

The Wyandotte County prosecutors office said Alyssa Leanne Arreola began the rampage early Wednesday when she stole a vehicle in Kansas City, Kansas. In the next several hours, Arreola allegedly was involved in two hit-and-run crashes, broke into a woman's home and stabbed her, and then fatally shot a man before stealing his car.

The shooting victim was identified as Isidro Garcia-Jimenez. The stabbing victim remains hospitalized. Authorities have not said what prompted Arreola's actions.