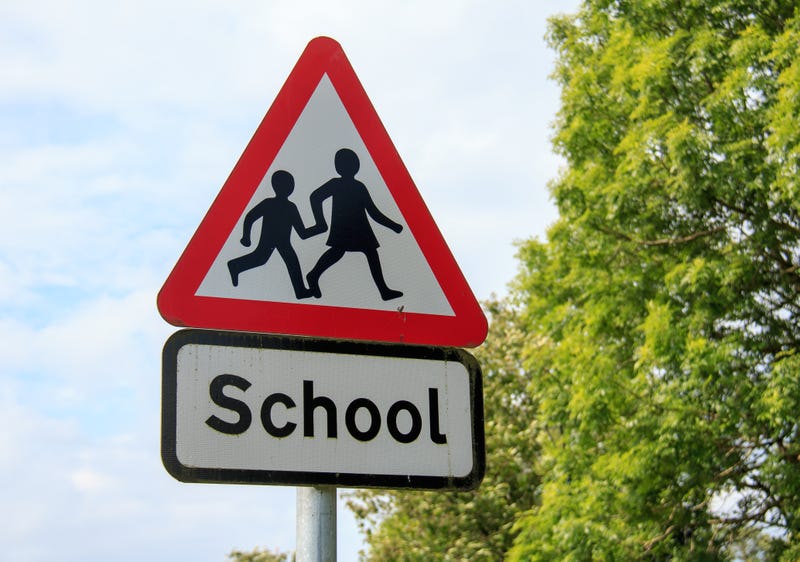 A Dodge City student was stabbed in what authorities are calling a possible road rage incident.  It happened in the high school parking lot around 8:00 a.m. Thursday morning.

A district official said the student was stabbed in the hand and needed stitches.  The suspect left the school grounds in his vehicle.

Police officers went to the suspect’s home where a man, 27, refused to answer the door, but was later arrested on suspicion of aggravated battery when his father arrived.