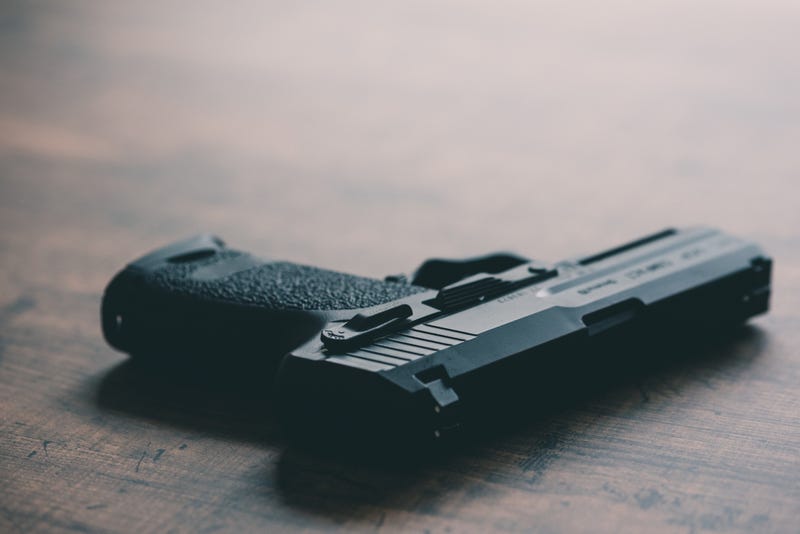 Police in Garden City say an argument led to the discharge of a weapon injuring a man. It happened Saturday when investigators said David Oliver was handling a gun following an argument with another man.

The gun was fired, striking the other man, who Oliver transported to an area hospital. Oliver was later arrested and booked into the Finney County Jail.