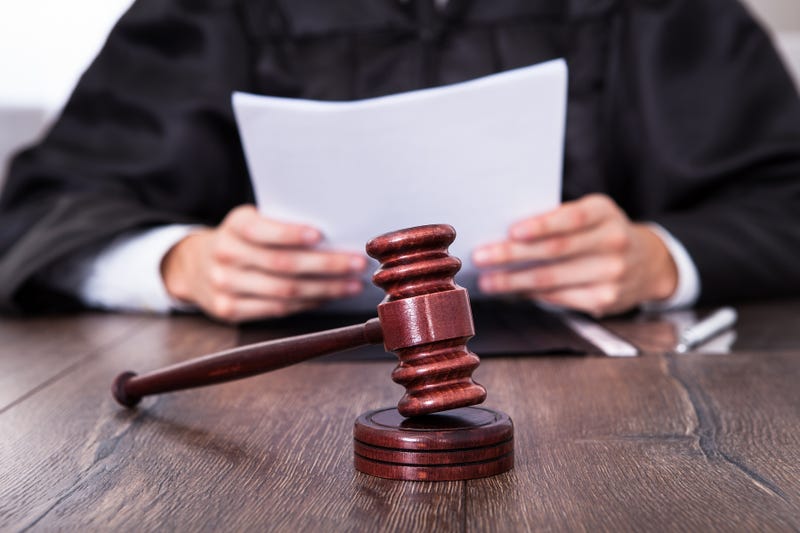 A Manhattan man has been convicted of first-degree murder in a fatal shooting during an attempted robbery. A Riley County jury also found Richard Goens, 31, guilty Wednesday of five other counts stemming from the November 2019 death of Tanner Zamecnik, 24, of Manhattan.

Prosecutors argued that Goens shot Zamecnik while he and three others were robbing him of drugs and cash. They said the suspects met Zamecnik after saying they wanted to buy marijuana from him. Goens will be sentenced March 3.

Two of the other suspects pleaded guilty to second-degree murder. The fourth man awaits trial on a first-degree murder charge.