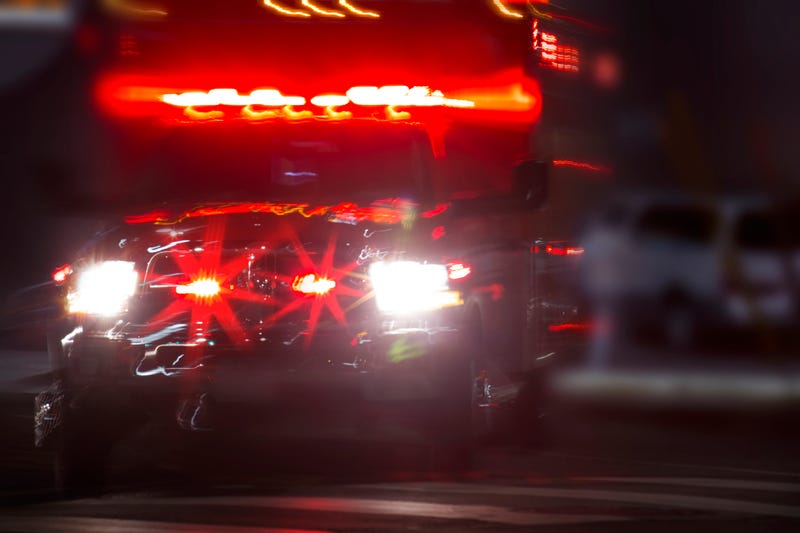 The Wichita Police Department (WPD) is investigating a shooting that injured a man, 33, and another man, 39. At approximately 3:47 a.m. Monday morning, officers were called to the Quick Trip in the 2800 block of South Hydraulic for a shooting call. Officers found the men, suffering gunshot wounds. Both were transported to an area hospital

with serious but non-life-threatening injuries.

Due to the lack of cooperation from the individuals involved, investigators have not been able to determine the circumstances of what led up to the shooting.

Meanwhile as officers were responding to the initial location, dispatched received multiples call of a shooting at an apartment complex located in the 400 block of South Hydraulic, where a scene was located.

This was not a random incident, and the investigation is ongoing.