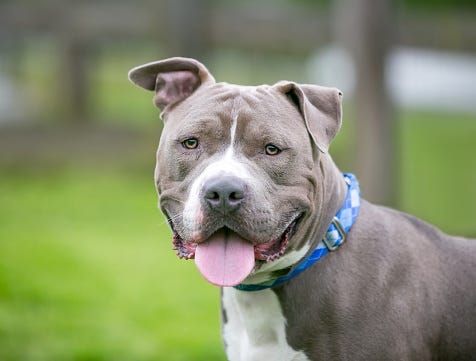 Several residents of the Kansas City suburb of Overland Park, Kansas, are urging the city to repeal its sixteen year old ordinance banning pit bulls.
Twenty five people spoke at a meeting Wednesday of an Overland Park City Council committee. All but one of the speakers supported repealing the ordinance. Some speakers cited the subjectivity in defining a pit bull.

Under the city code, animal control officers in Overland Park rely on visual characteristics to identify a dog as belonging to a banned breed. It isn’t clear when the council will decide whether to retain the ban.