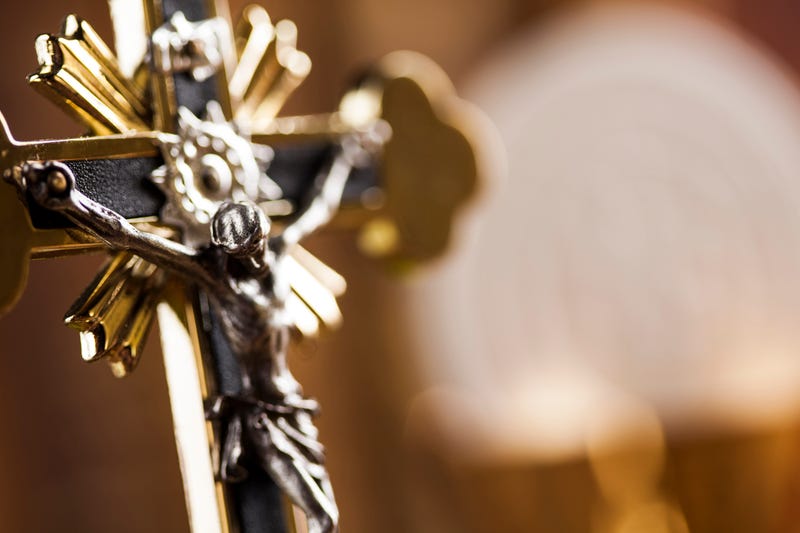 Father Emil Kapaun is back home in Kansas.

His remains arrived Saturday morning at Eisenhower National Airport, after traveling from Honolulu.

A small motorcade transferred Father Kapaun’s remains to his hometown of Pilsen.

A public vigil will take place Tuesday with his funeral scheduled for Wednesday at Hartman Arena.

He will be laid to rest in a tomb at the Cathedral of the Immaculate Conception in Wichita.

Father Kapaun died as a prisoner of war in 1951, but his remains weren't identified until earlier this year. He is a candidate for sainthood.