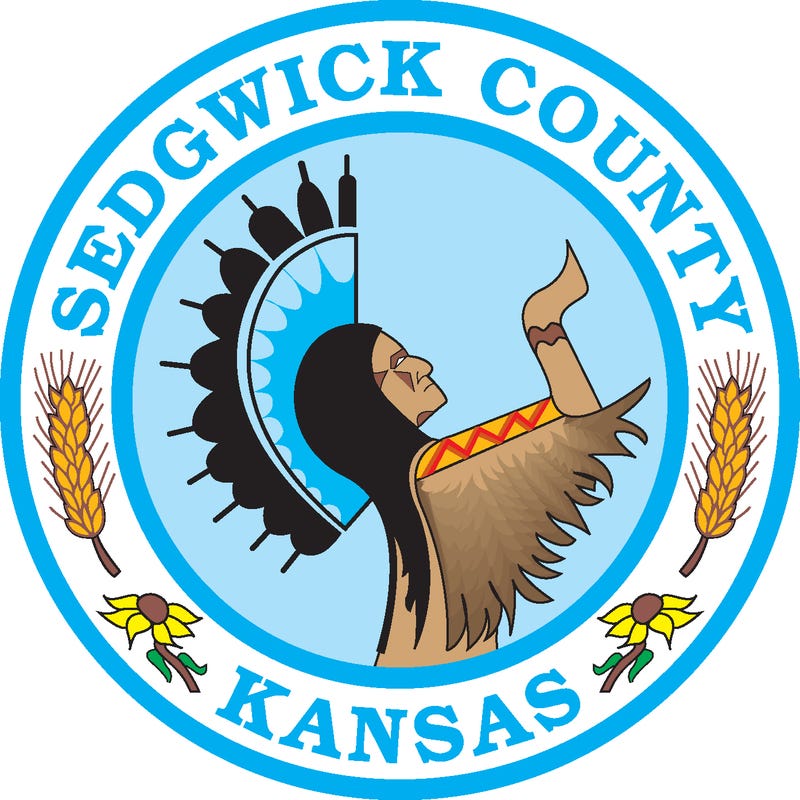 Sedgwick County will begin a search for a new EMS director.

County Manager Tom Stolz made the announcement Wednesday at the Sedgwick County Commission meeting. On Monday, EMS Director Dr. John Gallagher was placed on administrative leave. Stolz said an interim director will be named as soon as possible.

The changes come after calls by some EMS staff and elected leaders for Gallagher’s removal.

Stolz says he couldn't rush to judgement until all the facts were gathered. He also said the county will separate the EMS division from the Office of the Medical Director. The two departments merged in 2019.

Listen below to Manager Stolz’s complete statement and Commissioner’s comments.

Also at Wednesday’s meeting, the commission voted on a preliminary spending plan using funding from the American Rescue Plan Act.

The board was presented with a nearly $38 million spending plan, with $15 million set aside for premium pay for essential workers. $9.8 million would address the court backlog, a plan that would involve moving county administrative staff out of the courthouse to create more courtrooms.

The commission voted 4-1 to approve the spending plan, but tabled the court backlog portion until next week.

Sedgwick County has received around $50 million so far in ARPA funding, half of its allocation.