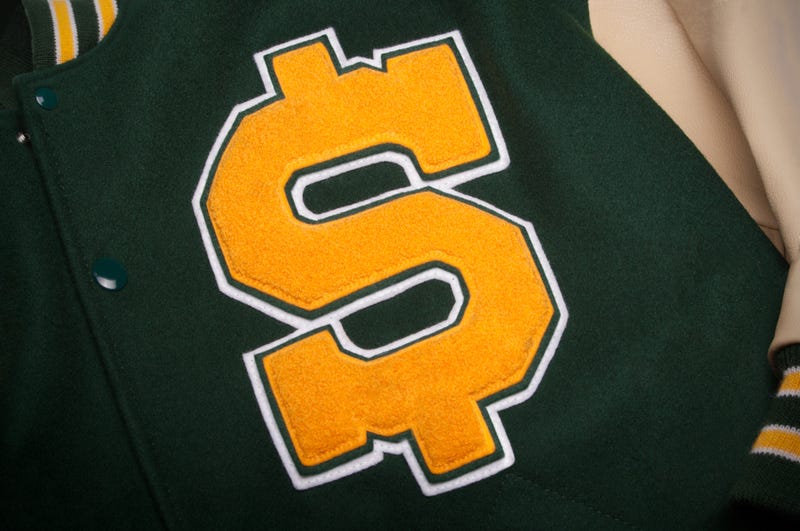 “Kansas has an unparalleled history of college athletics that includes several premier programs attracting student athletes from all over the nation and the world,” said Sen. Moran. “It is no secret that college athletics have grown into an increasingly profitable, billion dollar industry, however the rules surrounding athlete compensation have not been modernized. In an attempt to fix this issue, nearly 30 states have introduced legislation on athlete compensation, which could lead to a confusing system of inconsistent state laws that would be cumbersome for schools and athletes to navigate.

“The Amateur Athletes Protection and Compensation Act would create a national standard of guidelines to make certain student athletes can benefit from the use of their name, image and likeness without hurting their eligibility to compete as a student athlete,” continued Sen. Moran. “This bill strikes an appropriate balance as we work to empower amateur athletes while maintaining the integrity of college sports that we all know and love. Athletics teach young men and women many valuable skills that serve them throughout their life, and it’s important to protect their ability to pursue an education while allowing them to capitalize on their name, image and likeness as a student athlete.”

The Amateur Athletes Protection and Compensation Act of 2021 would:
·Prohibit the NCAA, athletic conferences or schools from rendering an amateur intercollegiate athlete ineligible on the basis of entering into a contract or receiving covered compensation.
·Allow student athletes to transfer schools at least once without being penalized.
·Establish one set of rules to govern all college athletics, preempting any state or local law related to NIL.
·Provide additional protection to athletes by requiring institutions to cover the health care costs related to athletic injuries or illness, as well as honor any grant-in-aid for the duration of the time it takes the athlete to finish their undergraduate degree.
·Establish the Amateur Intercollegiate Athletics Corporation to create and enforce rules pertaining to NIL.
·Protect athletes’ status as a student by making certain students will not be considered employees of their institutions, conference or a national amateur athletic association based on their participation in sports.

Here's a rundown of Sen. Moran’s Hearings and Legislation:
·On February 11, 2020, Sen. Moran chaired a Commerce Subcommittee hearing on student athlete compensation and questioned witnesses, including Dr. Mark Emmert, President of the NCAA and Dr. Douglas Girod, Chancellor of the University of Kansas.
·On July 1, 2020, Sen. Moran questioned witnesses regarding compensation for intercollegiate athletes during a Senate Commerce hearing.