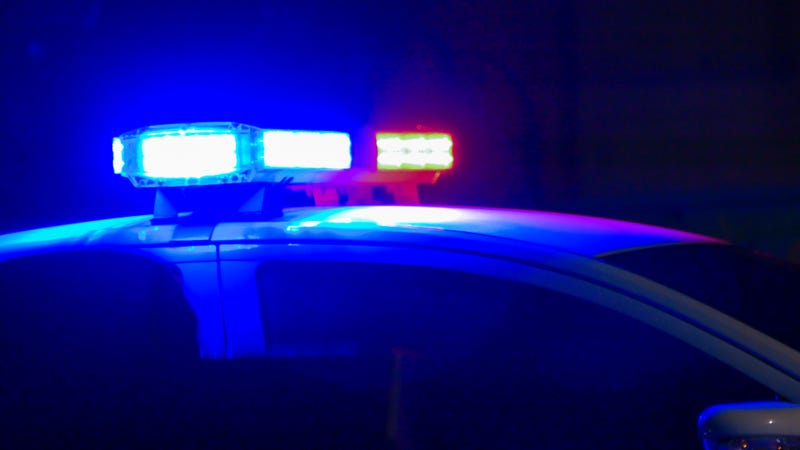 A head-on crash on I-70 killed two people and injured four.

Authorities say 38-year-old Christina Satana from Pueblo, Colorado was driving west in the eastbound lanes of I-70. That's when Satana’s vehicle struck another head-on, killing her and the other driver, 15-year-old Alexie Echo-Hawk from Mosca, Colorado.