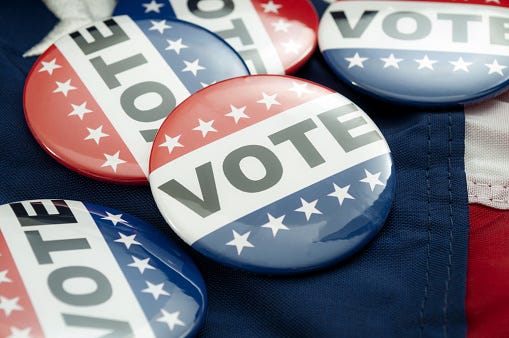 Two legislators are considering running for Kansas attorney general in 2022. House Speaker Pro Tem Blaine Finch, (R-Ottawa), said Tuesday that he is looking at the race and will decide after lawmakers finish this month with their business for the year.

Senate Judiciary Chair Kellie Warren, (R-Leawood), said people are encouraging her to run, but she hasn’t made a definitive decision. Attorney General Derek Schmidt is seeking the Republican nomination for governor.

Former Kansas Secretary of State Kris Kobach announced his candidacy for attorney general last week. Finch has served in the House since 2013 and Warren was first elected to the Legislature in 2018.