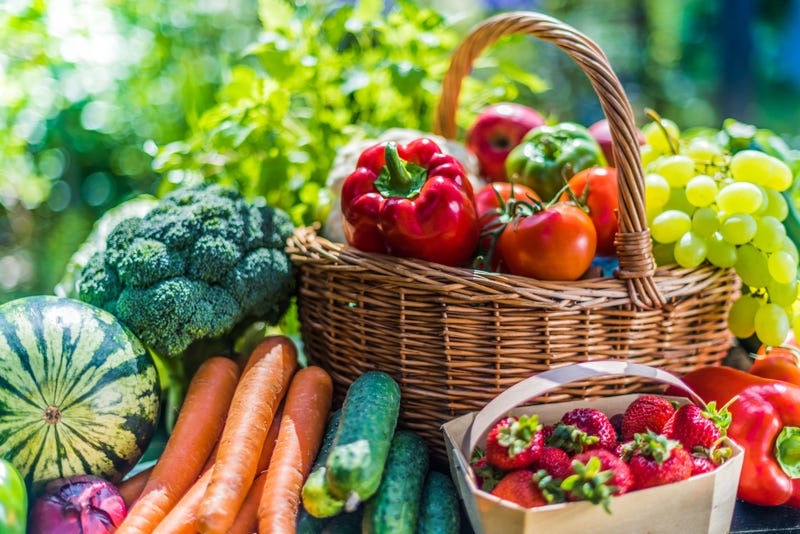 New Venture Advisors studied how cities like Minneapolis, Philadelphia, Baltimore and Tulsa have addressed the issue and summarized challenges faced by some Wichitans looking for healthy food.

Wichita has 44 square miles of "food deserts", low-income areas where a significant number of residents are a mile or more from a supermarket or grocery store. In some of these areas, 21 to 35 percent of households have no vehicle, thus making it more challenging to access healthy food. The current, projected rate of food insecurity is 14.6 percent.

After the closure of Save-A-Lot at 13th and Grove in August, the city received two proposals to address the issue in that area. One would bring fresh produce though a mobile-only concept. The other would have small owner-operated convenience stores selling fresh food.

The group’s recommendations were to adopt the City of Wichita/Sedgwick County master food plan, create a healthy corner store pilot program in one of the city's low-income, low-access neighborhoods and to utilize ARPA and in-state funding sources to support the plan.

While the city took no official action during the workshop, there could be movement on the plan next month. Vice-Mayor Brandon Johnson would also like the city to discuss the proliferation of “Dollar stores” across the city that sell processed foods but no fresh produce.