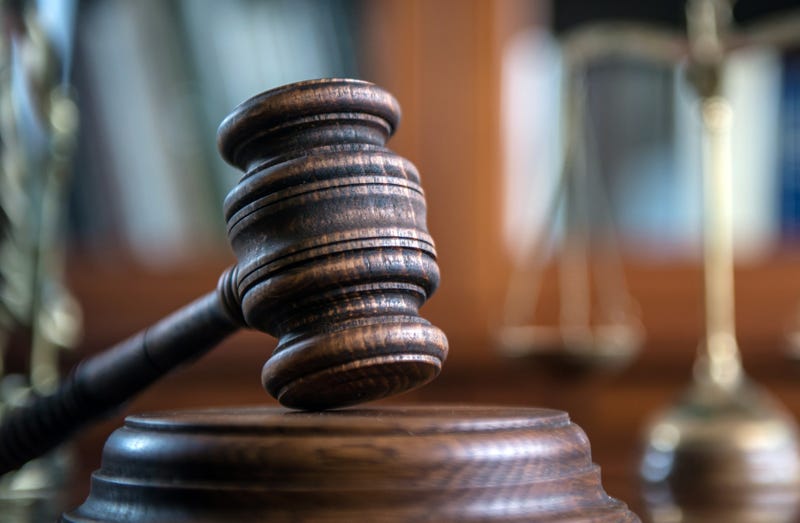 Justin McCormack, 25, was charged Wednesday as a co-defendant in the death of two people, living in a shed.  The murders took place on Superbowl Sunday.

McCormack was charged with two counts of first-degree murder, one count of aggravated robbery, and one count of criminal possession of a weapon by a felon.