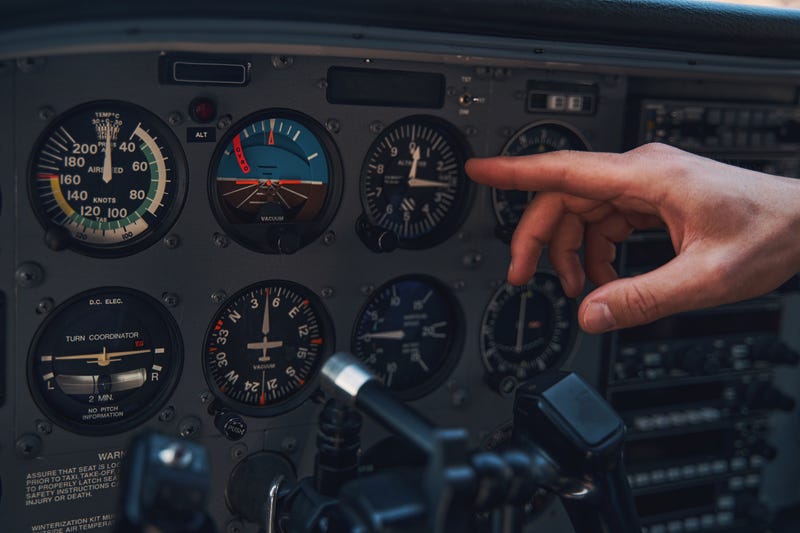 A Wichita man was one of four people killed in a small plane crash northeast of Seattle last week.

David Newton, 67 of Wichita, along with Nathan Precup, 33, of Seattle, Washington; Nate Lachendro, 49, of Gig Harbor, Washington and Scott Brenneman, 52, of Roy Washington died in the crash on Friday, November 18.

The pilots all worked for Raisbeck, an aircraft modification company, and were on a test flight to collect baseline data before modifications on the plane would be made. The National Transportation Safety Board said the plane’s right wing broke away from the aircraft during a morning flight, then crashed and burned in a field.

The medical examiner’s office said the victims all died of blunt-force injuries.