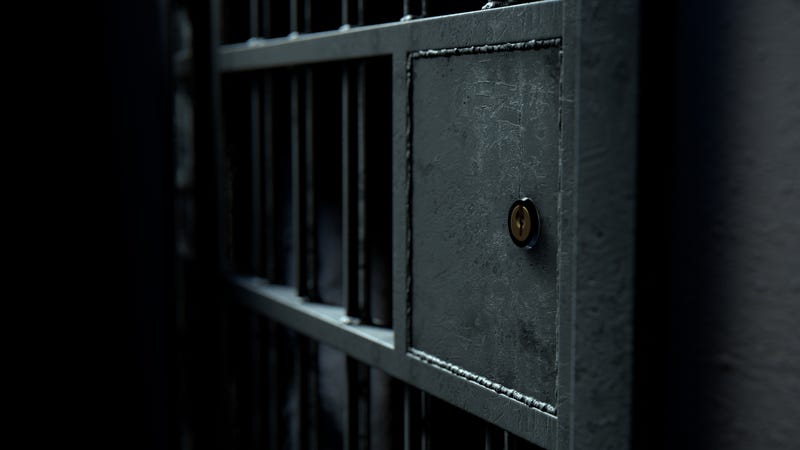 A Wichita man has been sentenced to seven consecutive life terms in prison for sexually abusing multiple children.

Mark Prickett, 60, was convicted in August on seven counts of aggravated indecent liberties with a child.  The crimes took place between 2007 and July 2018, and involved four children, two boys and two girls between the ages of 4 and 11.

According to Sedgwick County records, Prickett was arrested and booked in jail on Aug. 3, 2018.