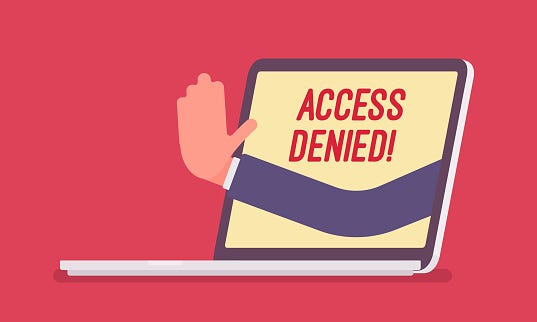 A Kansas public school district is trying to figure out how to keep school board meetings accessible online without hindering public comments.

Several district residents have spread misinformation at government meetings during the past year. But Shawnee Mission district spokesperson David Smith said it was the first time a district video was removed.