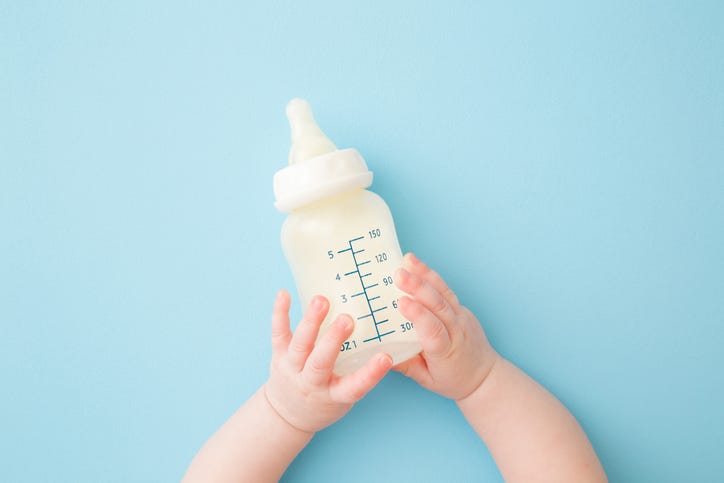 (WBBM NEWSRADIO) — A clinical therapist from the western suburbs says she was seconds away from getting a COVID-19 vaccine but was turned down because she is breastfeeding her newborn.

Going in last month to the Kane County Health Department clinic to get the vaccine, Kate Raess says she felt like she was in a historic moment — protecting herself and her family.

Then, when the department personnel learned she was breastfeeding, she was turned away.

“My heart sort of dropped and it took me a second to process,” Raess said Thursday.

She said she was told the county board decided not to give pregnant or nursing women the vaccination.

“And I said, ‘Well, I have doctors’ permission, both my pediatrician and OB. I’m confused,’” Raess said.

The CDC’s guidance is that women who are breastfeeding may choose to be vaccinated.

WBBM Newsradio sought a response from Kane County Health officials, who told the Tribune that they do not provide the vaccine to pregnant or lactating women because of a lack of data. 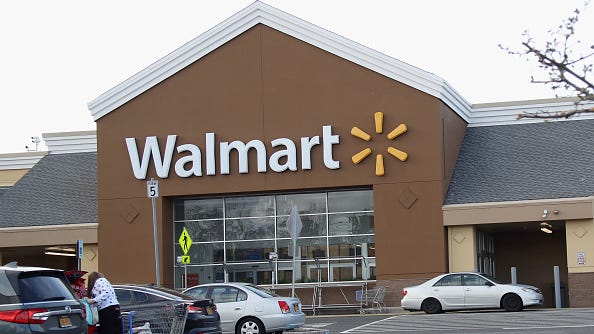 Raess says her son is 11 weeks old now. She and her husband also have a daughter, who is 22 months.

She said she has not been successful finding another appointment elsewhere for the vaccine.