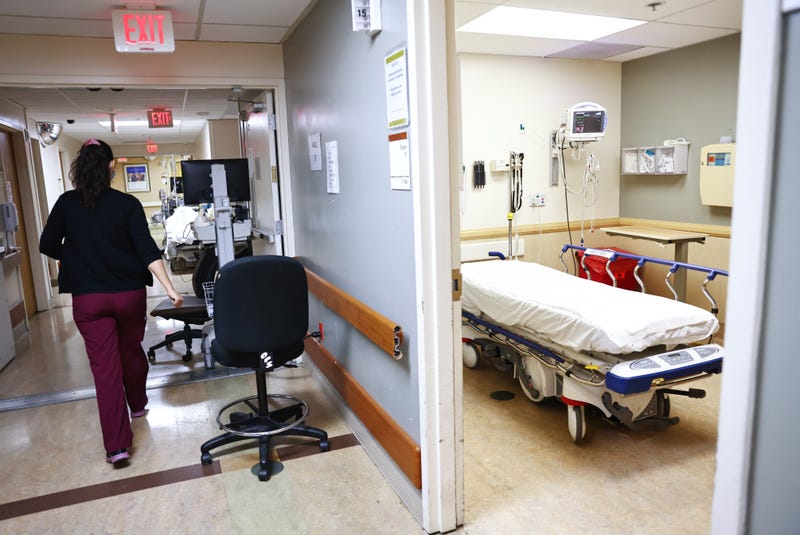 A hospital worker in San Diego stole the identities of dying Covid-19 patients to sell as part of a fraudulent scheme to collect benefits on their behalf, according to federal search warrants obtained by Forbes.

Court documents reveal Matthew Lombardo - a patient finance representative at Scripps Health hospital in San Diego - gathered names, addresses, birthdays, and social security numbers to pass on to an alleged drug dealer and middleman. The dealer then provided the info to other accomplices who filed claims for benefits, including Pandemic Unemployment Assistance (PUA), prosecutors said.

“We want old people?” Lombardo asked in a text message.

“No. I mean, someone 55 or younger who is on their way out,” responded suspected dealer Konrad Piekos. “Maybe a couple of days left or something.”

“OK. I’ll dig around and see what I can find,” Lombardo replied. “Should be a few of them anyway.”

Lombardo’s victims included prisoners, a homeless woman, a man who’d recently died from a heart attack, and another heart attack victim he expected wouldn’t make it. 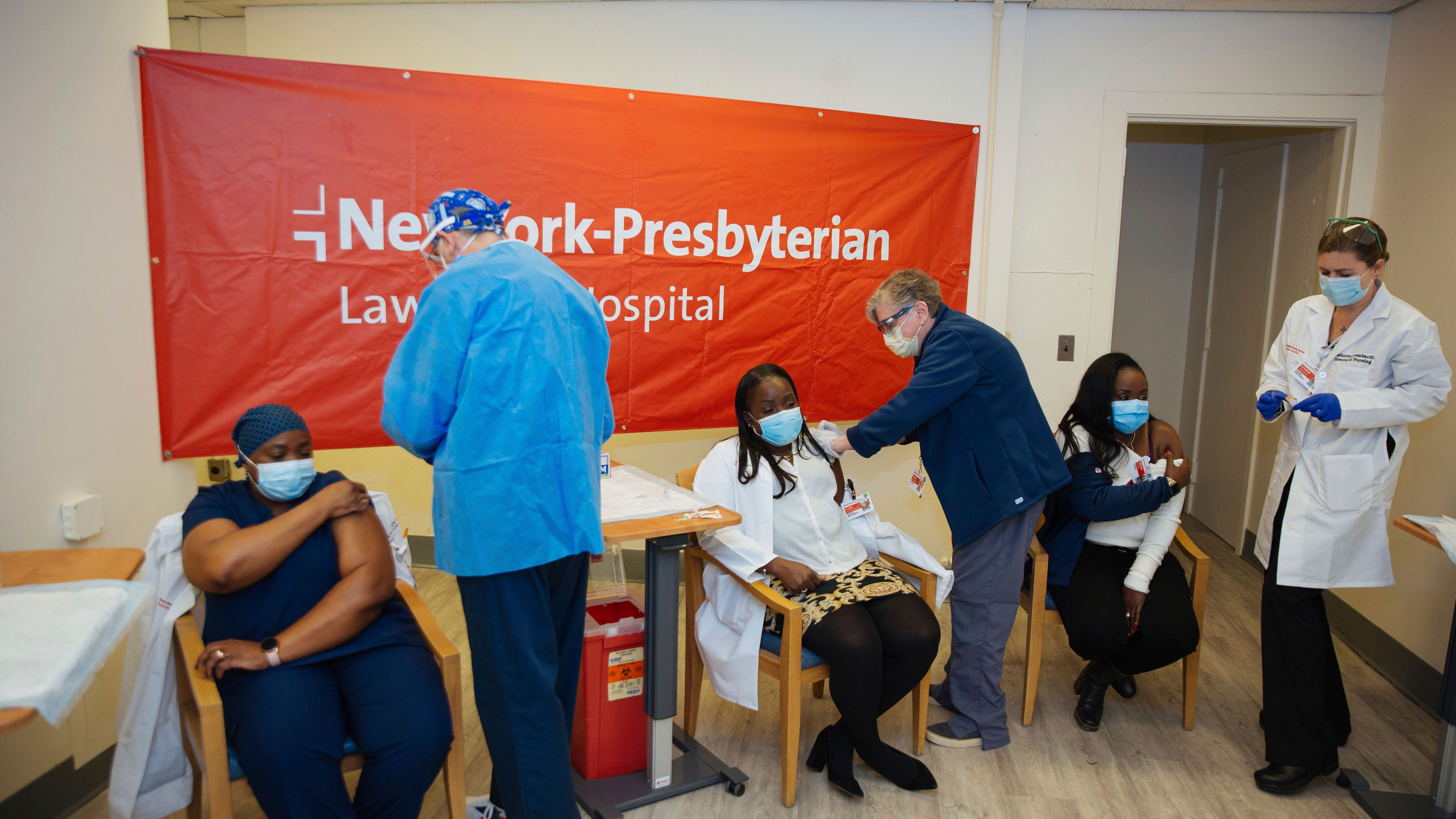 COVID-19 cases in US triple over 2 weeks amid misinformation

“Persons committing PUA fraud will often seek out PII [personally identifiable information] from black market databases that market stolen [information], as well as seeking out [information] from prisoners and deceased persons who are not eligible to claim PUA benefits,” the Department of Labor detail in the criminal complaint.

The FTC said identity theft reports soared nearly 3000% in 2020 compared to the previous year. Around 400,000 people said criminals used their information to apply for government benefits.

Fired in April, authorities arrested Lombardo in July, although a grand jury has not yet indicted him. Piekos pleaded not guilty to charges of identity theft.

Scripps said it takes its responsibility to protect patient privacy very seriously and is cooperating with the government investigation. 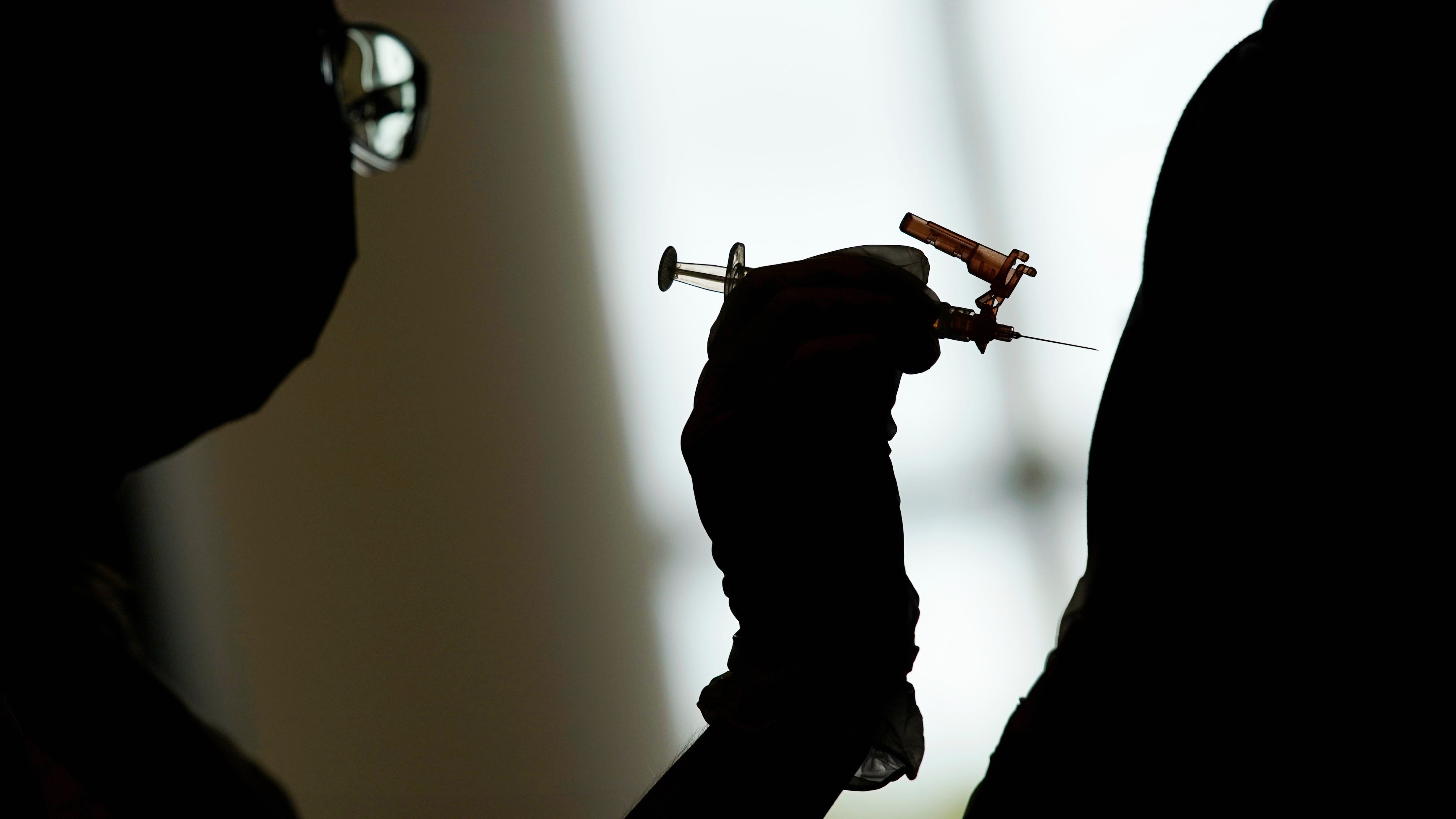