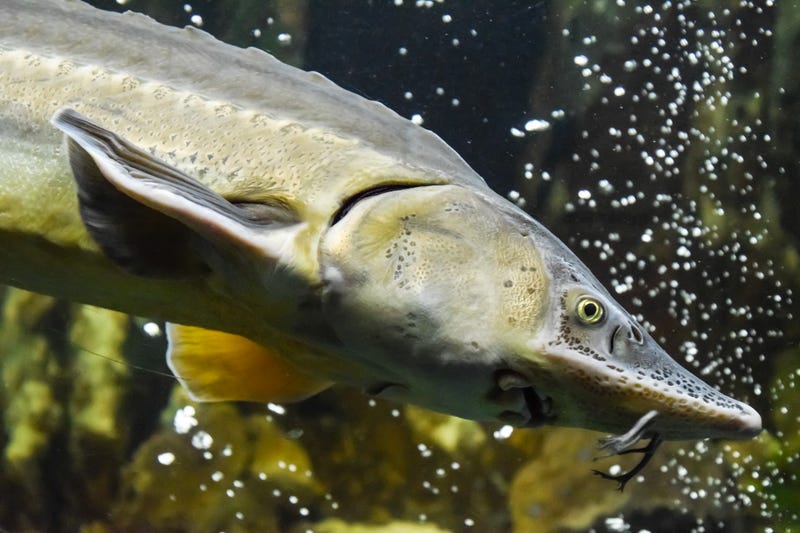 It has been five decades since the last time female lake sturgeon spawned in the state of Georgia.

The fish species dates back to the prehistoric era, when apparently it was very adaptable to a wide variety of climates. Fossils going back 136 million years have been found in 18 states in the U.S. and five of Canada’s provinces.

Scientists believe the lake sturgeon, called “living fossils” by some, will soon has suffered a culling of its species due to a number of factors.

Harvesting, habitat destruction, and pollution are all believed to have contributed to the lake sturgeon’s dwindling numbers.

In fact, the numbers have gotten so low that there a chance that the lake sturgeon will be put on the protected species list by the U.S. Fish and Wildlife Service.

Georgia researchers studying the species identified three female lake sturgeon with mature eggs, leading to the bolstered hope that the fish might spawn in the state for the first time in 50 years. 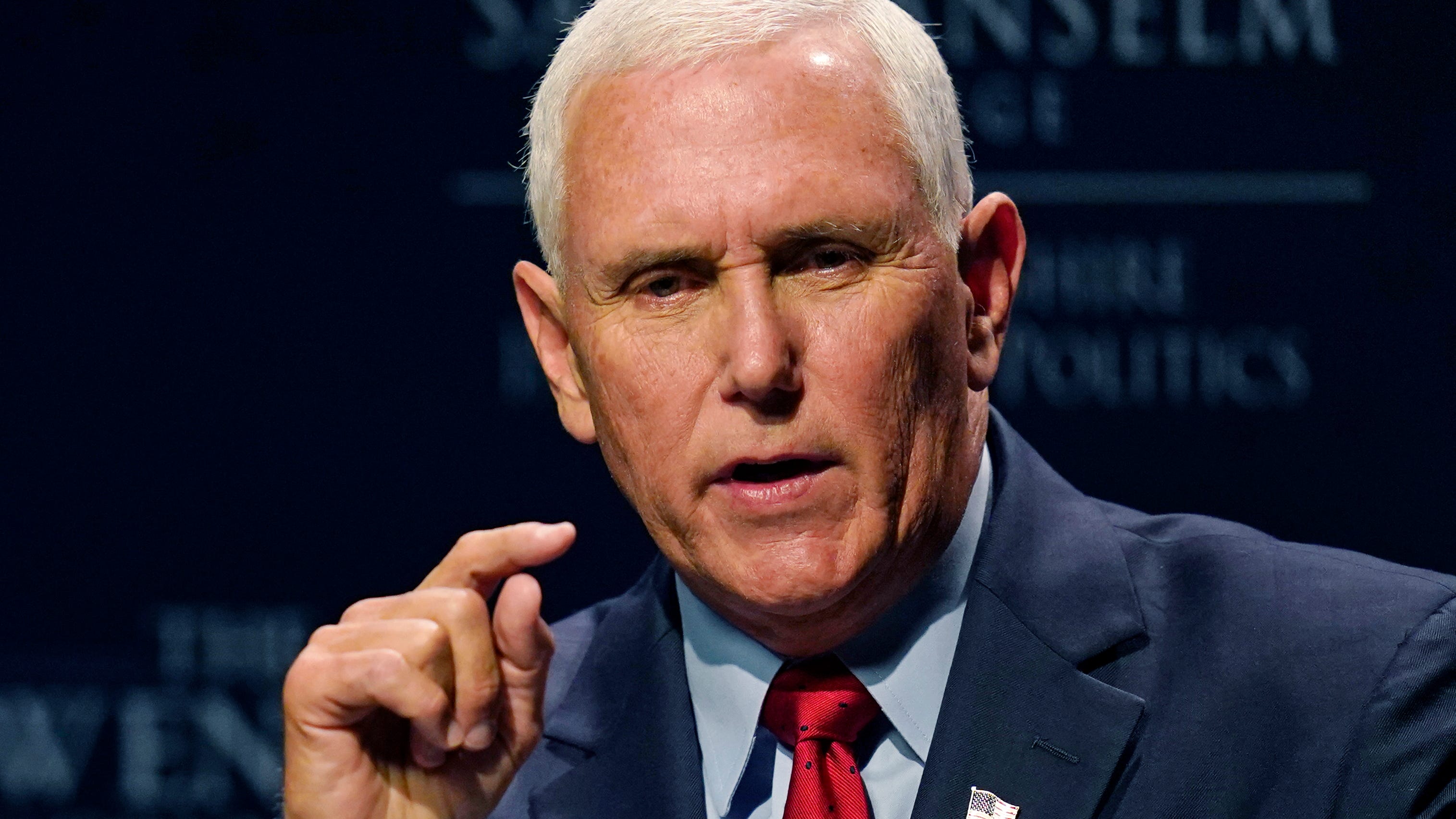