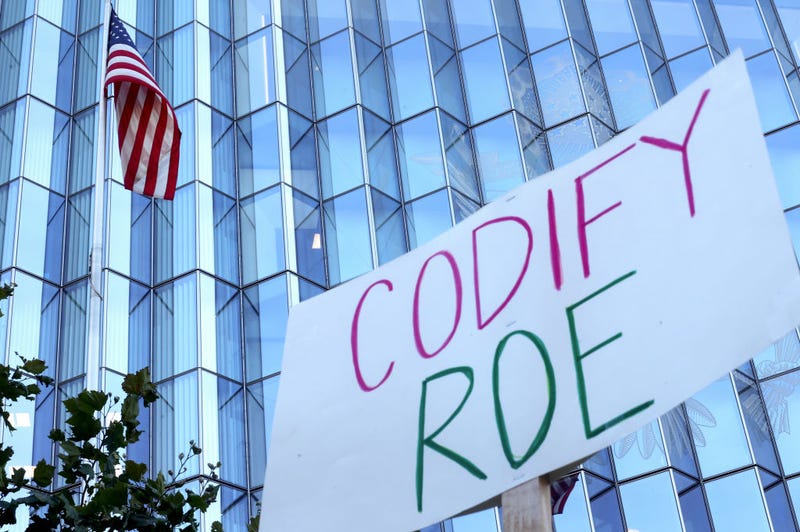 A bipartisan group of senators Monday introduced a new bill that would codify abortion access in the U.S.

If the Reproductive Freedom For All Act becomes law, it would: prohibit state regulations that impose an undue burden on a woman’s access to pre-viability abortions, prevent states from banning abortions that are necessary to protect the life or health of the mother, protect access to contraceptives and preserve conscience protections.

In late June, the U.S. Supreme Court delivered an opinion in the Dobbs v.
Jackson Women’s Health case that reversed the landmark 1970s Roe v. Wade ruling. Both before and after the opinion was released (it was first revealed in May through a leaked draft in POLITICO), polls have shown that Americans are opposed to it. Recently, polls from the Pew Research Center and The Washington Post show that around 60% of people in the U.S. oppose the ruling.

Since the ruling, several states have essentially banned all abortions, according to the Guttmacher Institute. Already, a 10-year-old rape victim has had to travel out of her home state of Ohio in order to get a medication abortion, per an NPR report.

Pew found that 80% of Democrats and 38% of Republicans support legal abortion in all or most cases. Shortly after the Dobbs ruling leak, there was an attempt to codify abortion rights with the Women’s Health Protection Act of 2022. However, all Senate Republicans and Democrat Sen. Joe Manchin of West Virginia voted against it.

This time, two Republicans who voted against the earlier attempt – Sen. Lisa Murkowski (R-Ark.) Susan Collins (R-Maine) – were part of the team that introduced the bill. They are joined by Tim Kaine (D-Va.)  and Sen.  Kyrsten Sinema (D-Ariz.).

According to a press release from Murkowski, the new law would “enshrine in federal law the fundamental right to reproductive freedom.”

“The Supreme Court’s recent abandonment of longstanding precedent erodes the reproductive rights on which women have relied for half a century. These basic rights need to be the same for American women regardless of the state in which they reside. Our bill would restore the right to obtain an abortion by enacting in federal law Roe v. Wade and other seminal Supreme Court decisions pertaining to reproductive freedom. In addition, our bill would protect access to contraception,” said Collins. “By reinstating—neither expanding nor restricting—the longstanding legal framework for reproductive rights in this country, our bill would preserve abortion access along with basic conscience protections that are relied upon by health care providers who have religious objections.”

In addition to reversing 50 years of abortion rights, the senators said the Dobbs opinion could lead the court to question other important rights, including the right to access birth control and same sex-marriage. Supreme Court Justice Clarence Thomas even said as much in his concurring opinion.

The U.S. House of Representatives passed the Right to Contraception Act on July 21.

“Every American should have autonomy over their own health care decisions, and the Supreme Court’s decision in Dobbs has made it imperative for Congress to restore women’s reproductive rights. I’m proud to introduce bipartisan legislation with my colleagues to write into law the protections provided through Roe and Casey as well as affirming access to contraception provided in Griswold and other cases,” said Murkowski. “For five decades, reproductive health care decisions were centered with the individual – we cannot go back in time in limiting personal freedoms for women.”

As of Monday, the new bipartisan bill had been referred to the Senate judiciary committee. 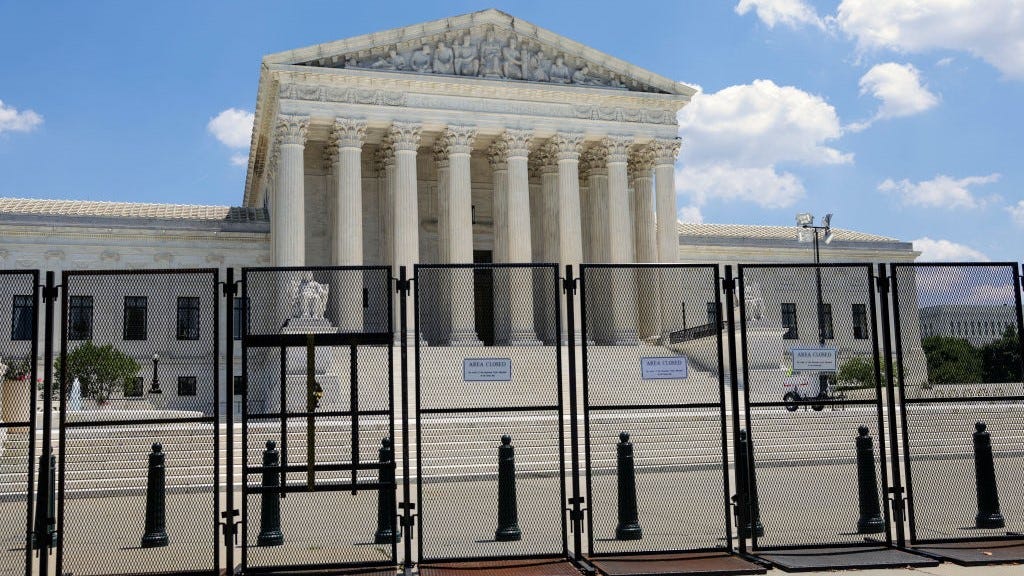 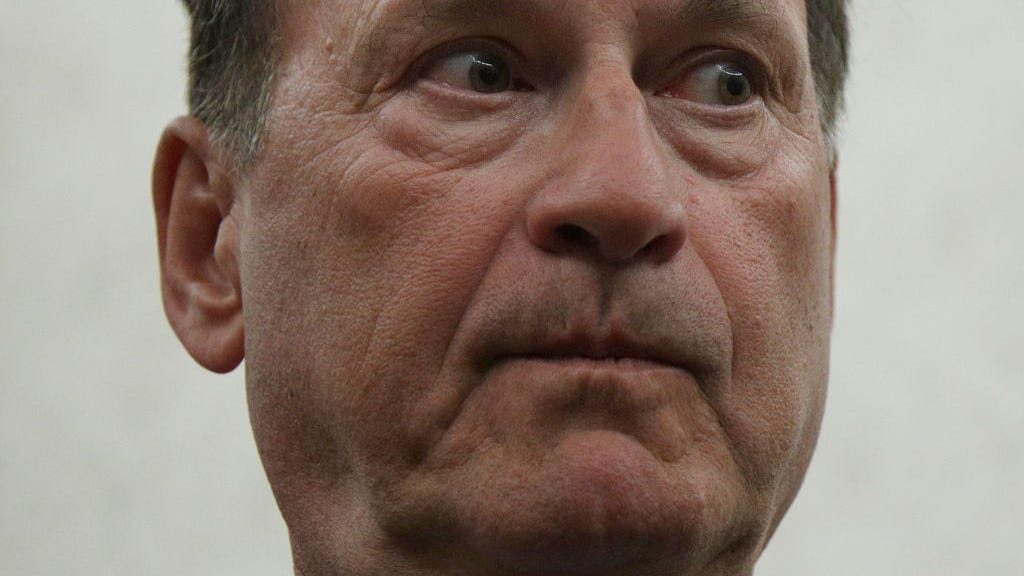