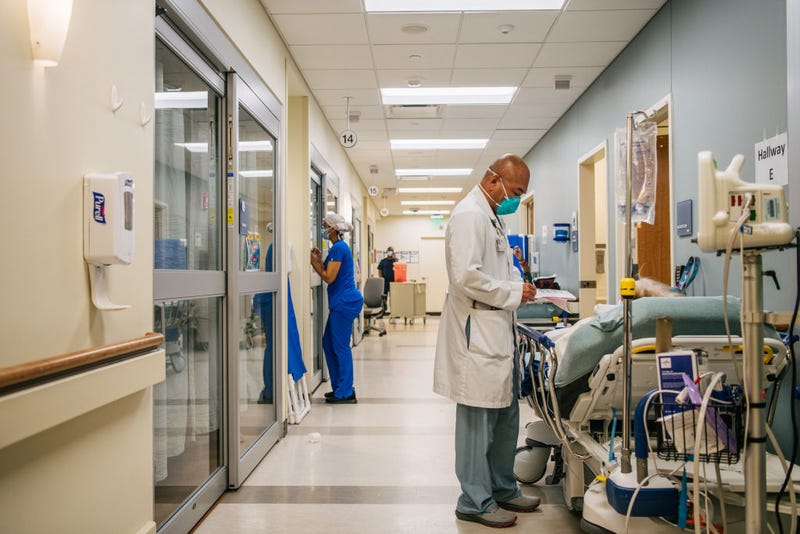 The latest COVID-19 wave hitting the country is showing no signs of slowing down, especially as the delta variant continues to infect mostly unvaccinated people in every state.

For the first time since the last winter, coronavirus hospitalizations have reached above 100,000, according to the U.S. Department of Health and Human Services. 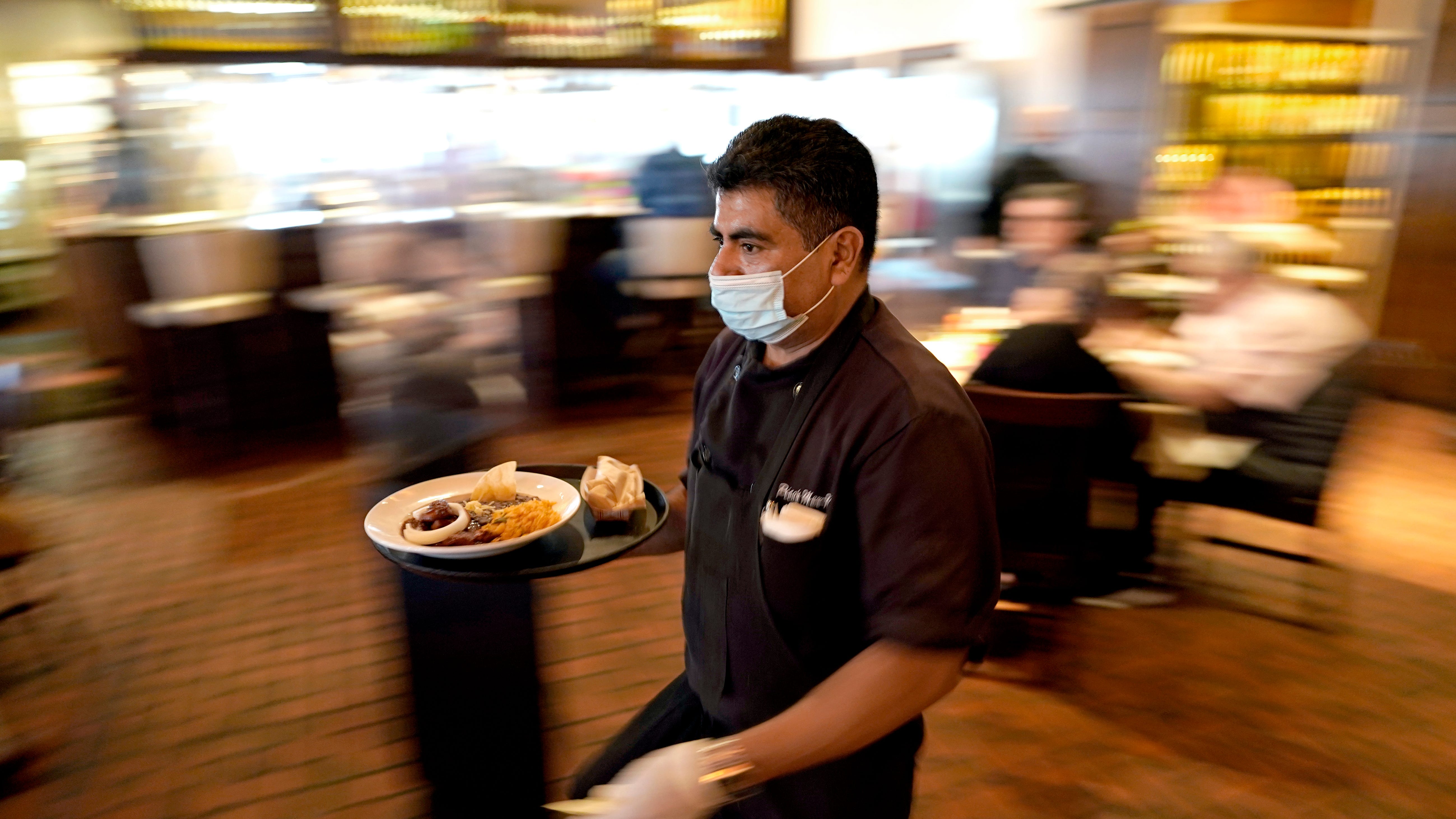 Half of US workers favor employee shot mandate: AP-NORC poll

The last time the number of hospitalizations was this high was in January, when coronavirus vaccines were not widely available, according to the Washington Post. During that winter surge, the U.S. hit a peak of 142,229 COVID patients hospitalized on January 14. With current rates growing by 10% in the past week alone, health experts are worried the country may soon eclipse that number.

The one statistic that is not comparable to last winter is deaths. Back in January, the average daily death toll was around 3,100. Right now, that number is about 1,100.

The spike in hospitalizations come as many health facilities struggle to manage the surge of incoming patients. In the Houston area, three emergency centers had to shut down and stop accepting patients so they could provide staff to locations that were in need of critical help. In cities along the Gulf Coast, ICUs are also having to turn away patients because they have few or no beds left. Florida currently has the worst rate in the country, with roughly 80 hospitalizations per 100,000 people. Elsewhere, in Arkansas, Louisiana and Oregon, more people are now hospitalized than at any other point during the pandemic.

The strain on the nation's hospital systems is being blamed partially on unvaccinated people. According to latest data from the Centers for Disease Control and Prevention, 37.3% of the population age 18 and older is not vaccinated, and 26.6% haven't received a single dose of the vaccine.

Leaders in some states have issued restrictions as cases continue to rise, asking residents to avoid unnecessary activities, wear masks in public and in some cases requiring employees be vaccinated against the virus. But in other states, Texas and Florida for example, governors are pushing back against vaccine and mask mandates.

Federal health officials, who just last week announced that vaccinated Americans would need a booster shot at least eight months after their second dose, said they were now considering shortening that timespan to six months. The anticipated decision comes after the U.S. Food and Drug Administration reviewed data from vaccine manufacturers and other countries based on boosters being given at six months. Approval for boosters for all three COVID-19 shots -- Pfizer, Moderna and Johnson & Johnson -- is expected in mid-September. 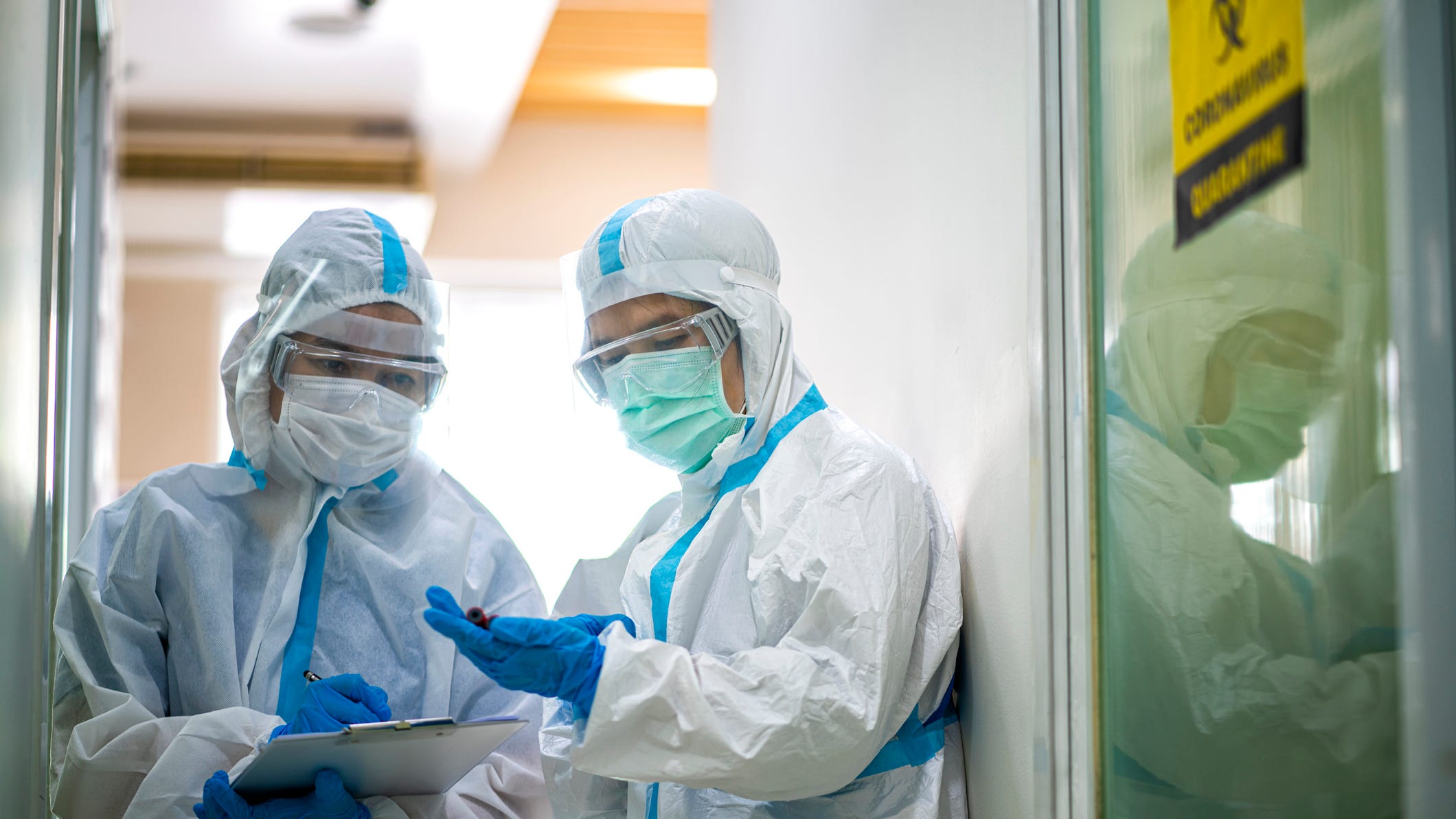