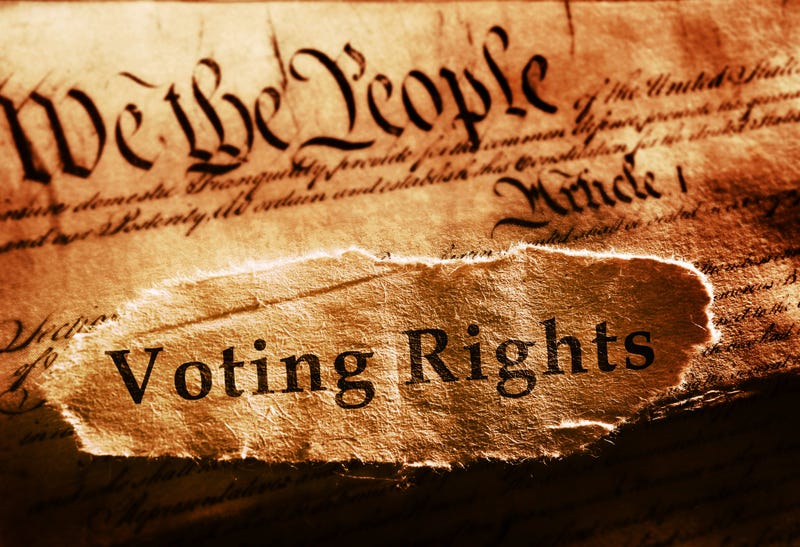 An amendment to the Wisconsin state constitution stating that only citizens are allowed to vote in elections has won approval in the state Senate and now must pass the Assembly before year’s end, then both houses of the Legislature, before it can head to the ballot box for final passage by voters.

Authored by state Republicans, it passed the Senate on a party-line vote 21-12 with no debate.

The current language of the Wisconsin state constitution makes clear that every United States citizen over the age of 18 has the right to vote. However, backers of the new amendment lament that the constitution does not say that only U.S. citizens may vote, just that every citizen is guaranteed the right.

U.S. citizenship is already explicitly required to vote in federal elections, so the new clarification would only prohibit future measures from allowing for non-citizens to vote in state and local elections.

In a statement supporting the amendment, Assembly Majority Leader Jim Steineke stated his belief in a “concerted effort” nationwide to give non-citizens a say in local elections.

Some cities have floated the idea that non-citizens living in the U.S. should have some say in their local school boards and town councils, but those discussions have met with an array of public response and none have passed.

If the amendment passes its remaining hurdles, Wisconsin would not be bestowing those rights to noncitizens living in the state any time soon. 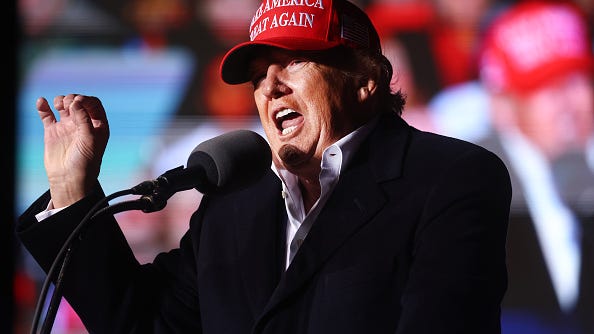 Jan. 6 committee probes alleged Trump plan to have the military seize voting machines to keep him in office