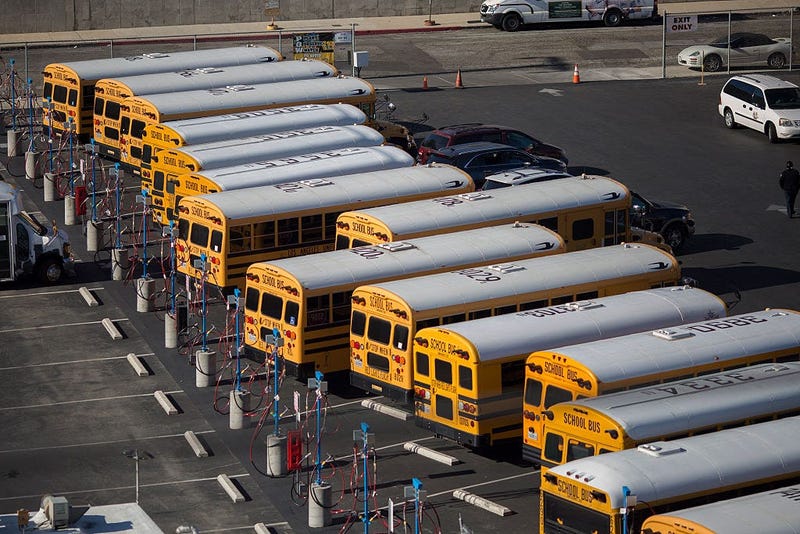 The family of a 9-year-old boy is suing the Los Angeles Unified School District claiming he suffered emotional distress and humiliation after wetting himself because he was denied access to the bathroom at school.

According to the lawsuit, the boy’s 3rd-grade teacher at Manhattan Place Elementary School not only refused to let him go to the restroom but told him he had to urinate in a trashcan in the classroom in front of his peers.

The boy, known only as K.D., ended up wetting his pants instead.

On the same day, he was given a trash bag to wear by a staff member during an afterschool program.Attorney V. James DeSimone represents the family. The suit also states that K.D. was teased and bullied by his classmates.

A spokesperson for LAUSD said in a statement, while they cannot comment on pending litigation, the district remains committed to ensuring the safety and well-being of all students