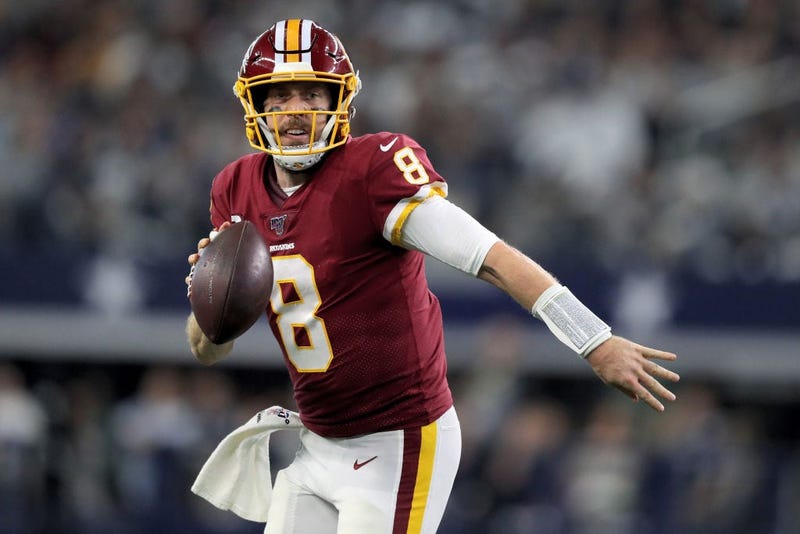 The Washington Redskins are retiring their name and logo.

A new name is expected to be announced very soon.

The owner of the team, Dan Snyder, and the D.C. franchise conducted an internal review pulled all the team's apparel off the shelves, and according to ESPN's Adam Schefter, the team is planning to remove all Native American images.

Key from statement: “Dan Snyder and Coach Rivera are working closely to develop a new name and design approach that will enhance the standing of our proud, tradition rich franchise and inspire our sponsors, fans and community for the next 100 years. “ https://t.co/X9DNiKH9dF

The team will keep its burgundy and gold colors for now.

In their discussions about a potential new name, Washington is planning to have no Native American imagery, per a league source.

One of the new names being thrown out is "The Redtails," in a tribute to the planes flown by the Tuskegee Airmen, the first Black military aviators who flew in the Army during World War II.

About a week ago, the team acknowledged reviewing a new name change, just a day after FedEx asked the team to consider the review.

"In light of recent events around our country and feedback from our community, the Washington Redskins are announcing the team will undergo a thorough review of the team's name," reads the statement on Twitter. "This review formalizes the initial discussions the team has been having with the league in recent weeks."