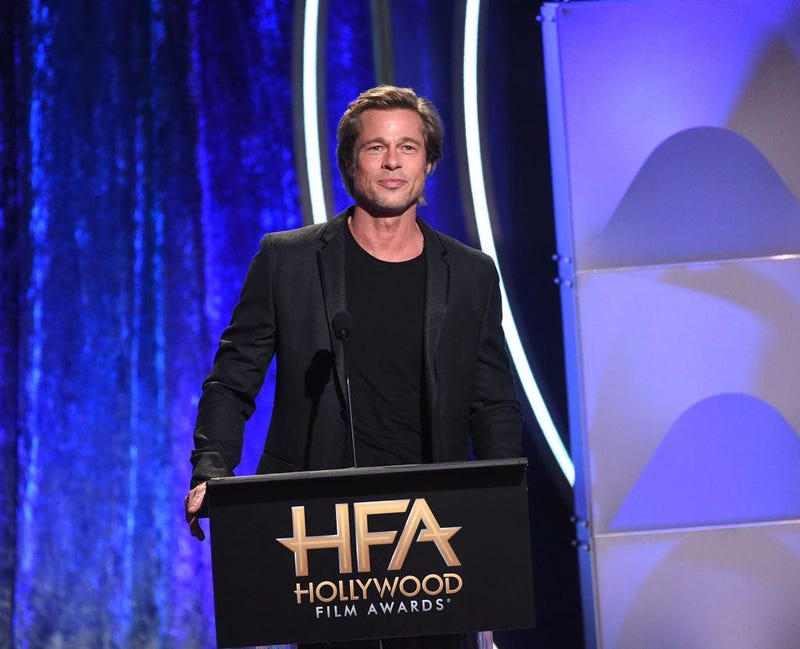 (KNX 1070) -- The LA County Board of Supervisors has taken a step toward tearing down and replacing some buildings at LA County Museum of Art (LACMA).

The $650-million newly designed building received unanimous approval Tuesday from the supervisors and support from such celebrity art-followers as Brad Pitt and Diane Keaton.

Pitt called the architect, Peter Zumthor, “one of the great architects of our time,” as reported by the Los Angeles Times.

“He builds from the soul for the soul. ... He’s an architect who builds moments.”

The designs were initially revealed six years ago -- with plenty of opposition.

CEO and director of LACMA, Michael Govan, argues the museum is badly in need of a renovation.

The new design will replace four building from the 1960s. L.A. controls the airspace above Wilshire Blvd, so the city will need to reliquish control of the airspace before construction can begin.

Thank you to Brad Pitt for coming to the Board of Supervisors today to speak about the future of @LACMA, which will ensure access and equity while highlighting and respecting arts from all cultures from our beautifully diverse @CountyofLA. pic.twitter.com/R5dpgdBxNV