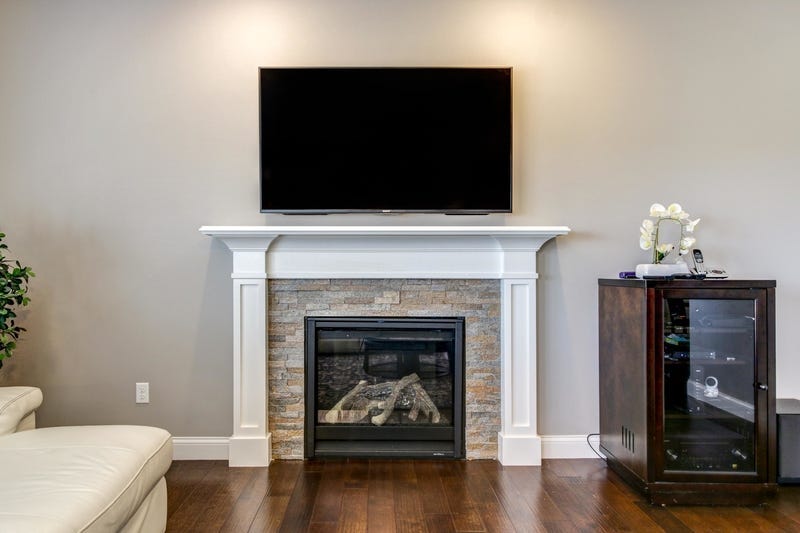 LOS ANGELES (CNS) - Tribune Broadcasting television stations -- including KTLA5 in Los Angeles -- went dark on Charter Communications/Spectrum cable services today amid a contract dispute over the cost for the cable company to carry the channels.

In Los Angeles, KTLA went black on Spectrum cable shortly after 2 p.m., which was the expiration time of the previous contract for Spectrum to carry Tribune stations.

"We're extremely disappointed that we do not have an agreement on the renewal of our contract with Spectrum," Gary Weitman, Tribune Media's senior vice president for corporate relations, said in a statement. "The NFL playoffs are in jeopardy -- beginning this weekend with critical games in some key markets like Indianapolis and Seattle. We don't want Spectrum subscribers to miss these games.

"We've offered Spectrum fair market rates for our top-rated local news, live sports and high-quality entertainment programming, and similarly fair rates for our cable network, WGN America," he said. "Spectrum has refused our offer and failed to negotiate in a meaningful fashion."

Charter Communications, however, has foisted blame for the dispute on Tribune Broadcasting, saying the media company is demanding the cable system pay triple the amount for the same programming it already carries.

"We offered a fair price and they insist we pay them materially more than we pay any other of the 1,700 broadcast stations we carry," according to a message from Charter broadcast to viewers on the blacked out channels. "We don't think it's fair that they are demanding huge fee increases, especially since their programming is provided free with a TV antenna, and much of it is available for free on the internet.

"... This is how Tribune Broadcasting operates. Driven by greed, they've pulled their channels from other distributors over recent years as a negotiating tactic," according to the Charter message.