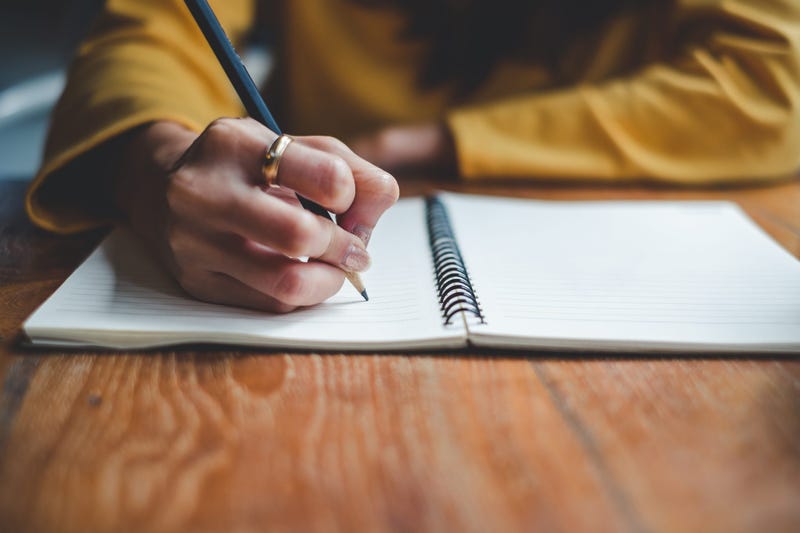 Six of the top 10 high schools in the state are here in Southern California.

An LA County High School is ranked the best in the state.

Oxford Academy in Cypress was ranked the second best school in the state.

US News and World Report says Hawthorne Math and Science Academy is the 11th best-performing public high school in California.

Schools are ranked for college readiness, based on graduation rates and state test scores.