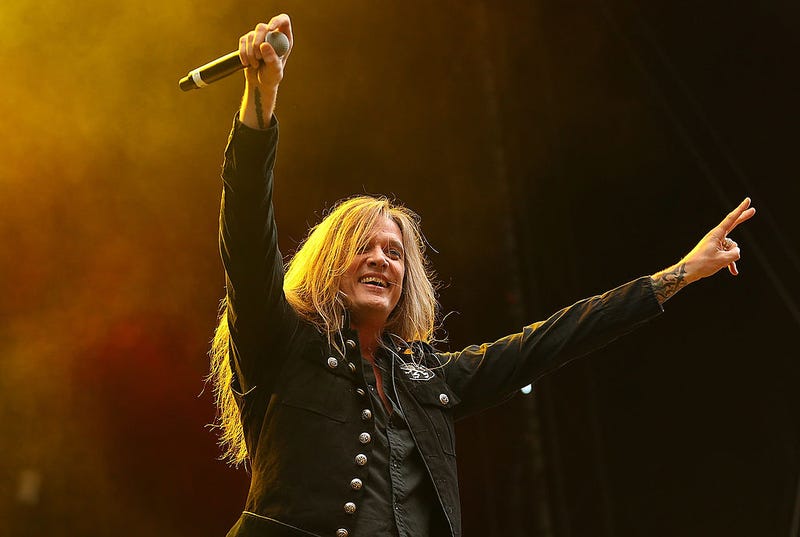 Ex-Skid Row singer Sebastian Bach recently revealed that he tested positive for COVID-19, and credits the Johnson & Johnson vaccine for how he's been able to recover so quickly.

"I feel 100 percent and that’s the message that I want the fans or anybody listening to this to know is that, because I was vaccinated, I didn’t have to go to the hospital," Bach told KNX 1070. "My symptoms were only that I had a fever for two days. That was it."

News of the Bach's diagnosis hit the internet on Aug. 6, when he shared a video explaining that he'd tested positive for the virus.

After doing 2 shows & going to my wife's High School reunion, I came home & tested positive for covid. Here are the locations I could have got it in any one of these places. Thank God for the vaccine I can't wait to get another one 💉 all symptoms are gone now not canceling shows pic.twitter.com/RHTK9iglC3

In his video post Bach noted that he'd been in isolation for more than a year, and contracted the virus after doing two shows and going to his wife's high school reunion. He added that, as a singer, his greatest fear was how contracting the virus would affect his lungs and ultimately...his ability to sing.

"Thank god for the vaccine! Thank you," he said, laughing and drawing laughs from the KNX 1070 crew. "I will be screaming my lungs out because they are very healthy.”

Bach's push for getting vaccinated comes as AEG Presents, the live music and event company that hosts Coachella and other big-name concerts, announced that it will require proof of vaccination for entry into its clubs, theaters and festivals by Oct. 1.

When asked about his thoughts on AEG's decision, Bach said he completely agrees.

"I think every American should be mandated to be vaccinated. There's no reason why not to unless you have a pre-existing health situation," he said. "There's no politics in health or medicine. Everybody's in it together. Everybody gets sick!"

The singer returns to the road this Fall, on a 30th-anniversary tour celebrating his previous band’s Slave to the Grind album. His first concert is scheduled for Sept. 25, with the tour ending in mid-December.

"Absolutely!" Was his answer when asked if he'd considered proof of vaccinations requirements at his shows. However, he did not expand on how that would affect his future tour dates. 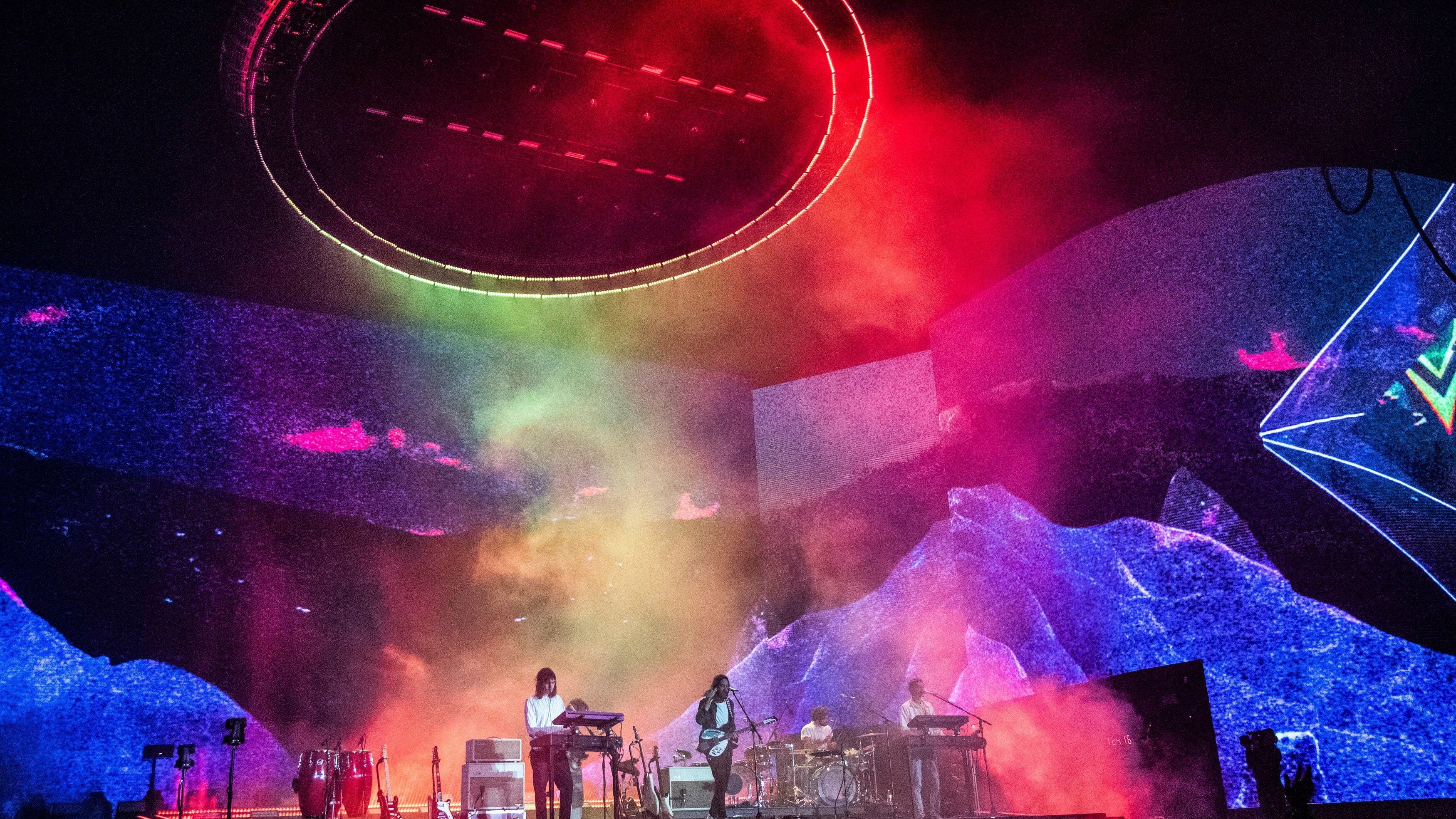