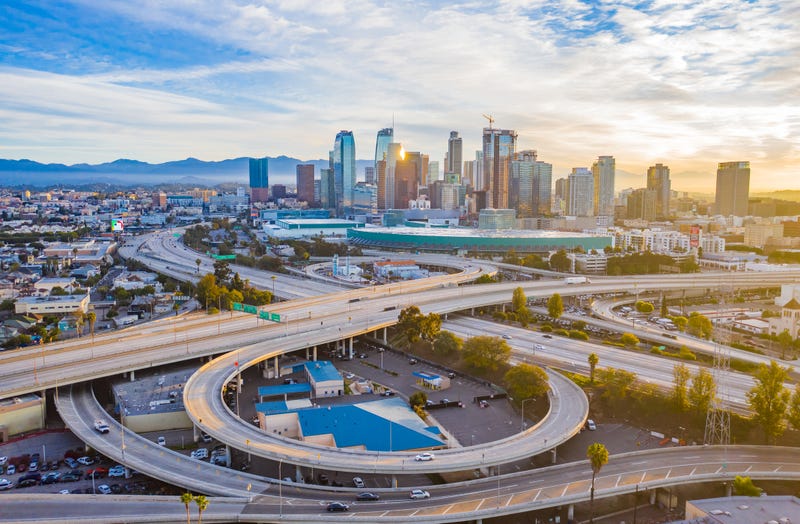 Drivers on the 101 Freeway this weekend weren't able to rely on their typical route as construction on the Sixth Street Viaduct in Downtown Los Angeles and Boyle Heights. The highway, however, reopened early than expected Saturday night.

Get the latest traffic updates every 10 minutes on KNX 1070 Newsradio.

US-101 will close for Sixth St. Viaduct work this weekend Friday 10/22 at 10 pm. until Sunday 10/24 at 3 pm. This closure will be managed by permit by the city of Los Angeles. More details here: https://t.co/oasZxwdlj2 Real-time closures at https://t.co/cxZ0jVPIRf https://t.co/CasqnIAqT9

Drivers traveling west on the 60 Freeway out of Pomona were unable to access the 101. 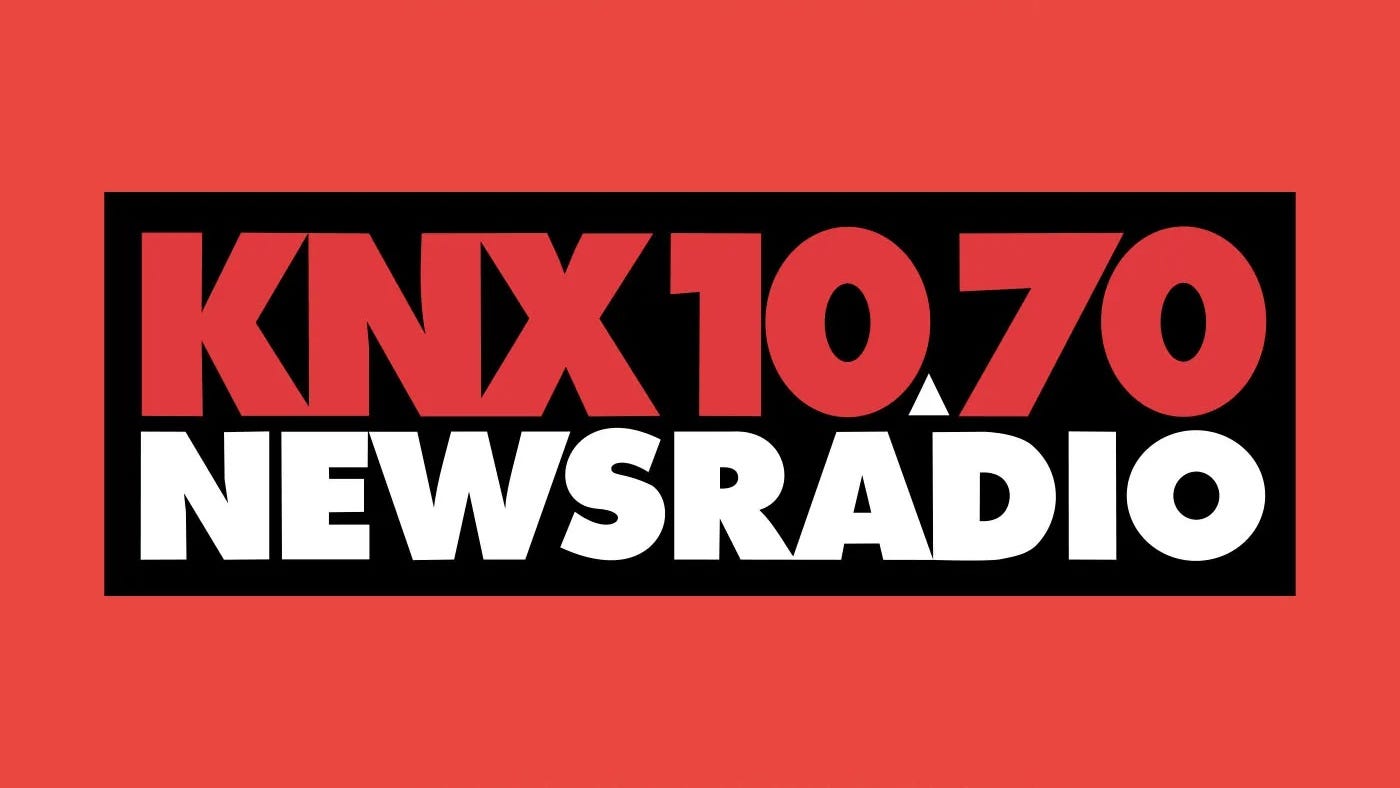 HOW TO: Listen to KNX 1070 Newsradio LIVE 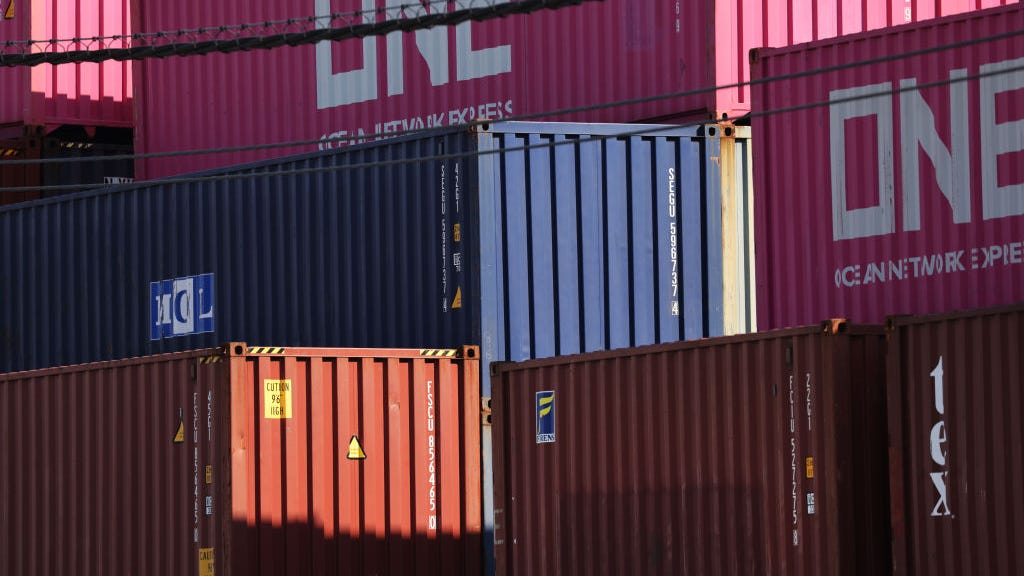