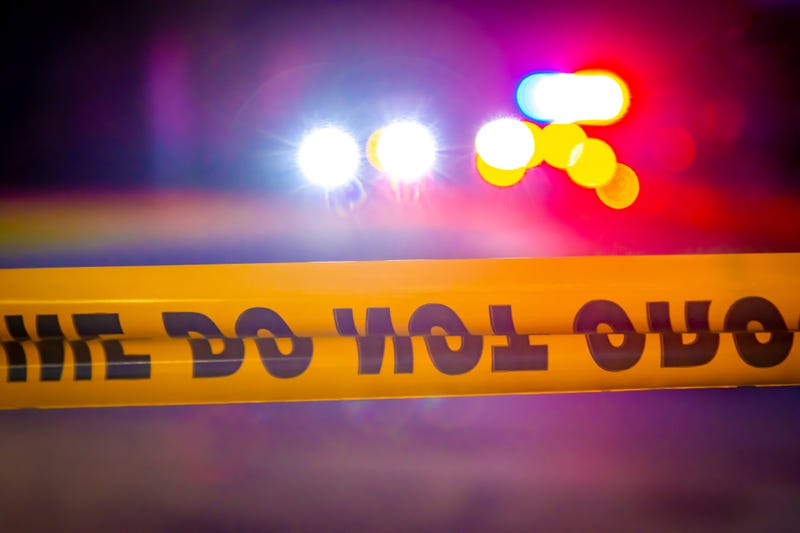 Long Beach Police Officers Dedier Reyes and David Salcedo voluntarily surrendered Friday. They have been suspended from the department.

It was not immediately known if they had attorneys who could speak on their behalf, and the Long Beach Police Officers Association, the union that represents officers, sergeants and lieutenants, did not return requests for comment on Saturday.

The officers continued to work until their arrests even though Long Beach detectives noticed in February 2018 that there were discrepancies between their police reports about a firearms arrest and surveillance video.

“Through their review, detectives learned that the officers’ actions were inconsistent with their written reports,” Long Beach police said in a news release Friday.

Police immediately released the person who was arrested and did not seek charges against him.

The department is reviewing Reyes and Salcedo's previous reports and arrests.

Agency spokesperson Richard Mejia said a preliminary review by the department didn't initially warrant the officers' removal from work, and administrative cases typically are put on hold until prosecutors decide whether to pursue charges.

“Upon completing the investigation, the Department presented the matter to the (Los Angeles County District Attorney’s Office), and when they indicated that they would file, the officers were pulled from the field and suspended,” Mejia said in a statement.

Long Beach detectives submitted the criminal case to prosecutors in January 2019. Arrest warrants for the officers were not issued until Friday.

Reyes, 38, was released Friday on $2 bail. The 16-year officer was booked on suspicion of perjury, filing a false police report and filing a false government document.

Salcedo, 28, was released on $1 bail. The five-year officer was booked on suspicion of filing a false police report and filing a false government document. 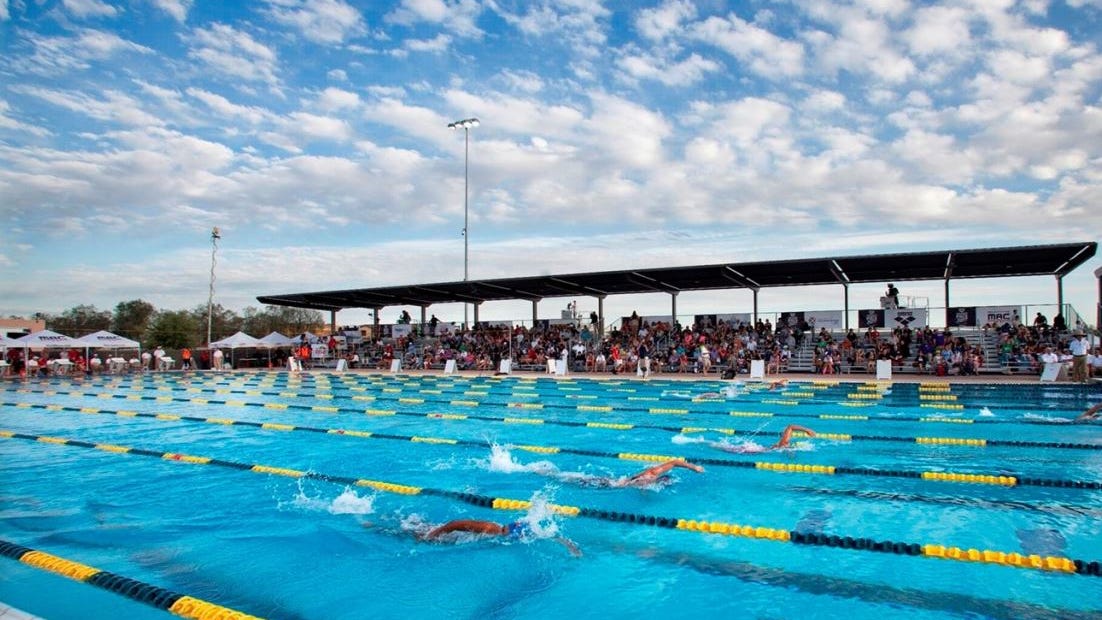