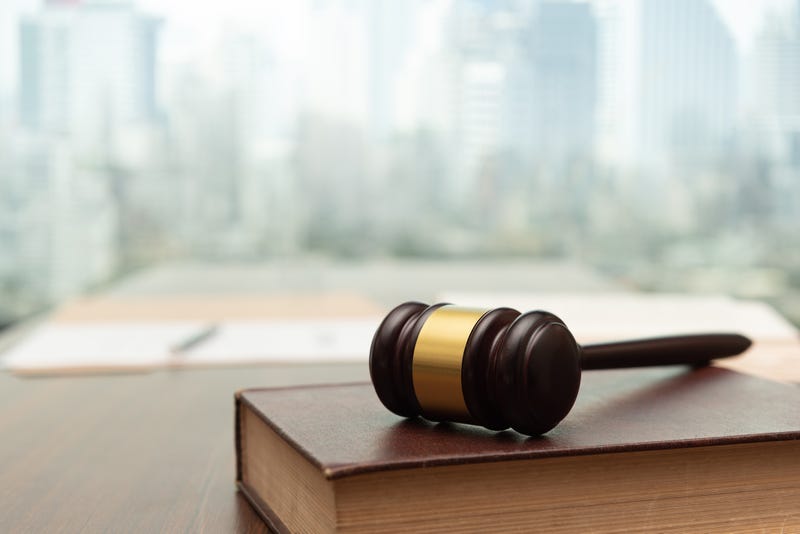 LOS ANGELES (CNS) — An author of horror fiction books is suing a woman for at least $2.5 million, alleging she libeled him on Twitter in 2021 by falsely saying he had sexually harassed more than 20 women.

A representative for Daley could not be immediately reached.

“This matter concerns the egregious and completely false defamation of a highly respected and well-regarded author,” the suit states. “Without any basis in fact, defendant Daley stated on Twitter that Hayward sexually harassed 20-plus women.”

A copy of Daley's Dec. 8 posting is attached to the complaint.

“The statement is libelous on its face because it charges Hayward with illegal conduct such as sexual harassment,” the suit states. “Daley's defamatory statement was either known by her to be false or she acted in reckless disregard of the truth and the rights of Hayward when she wrote and published the statement.''

Hayward, who lives in Ireland, has suffered loss of business opportunities and harm to his reputation, according to the suit. 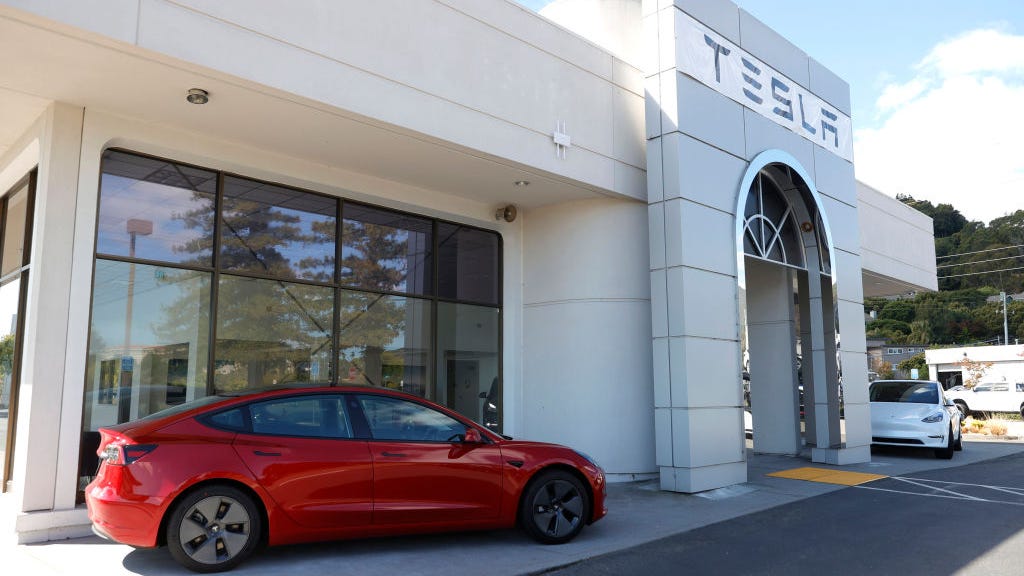