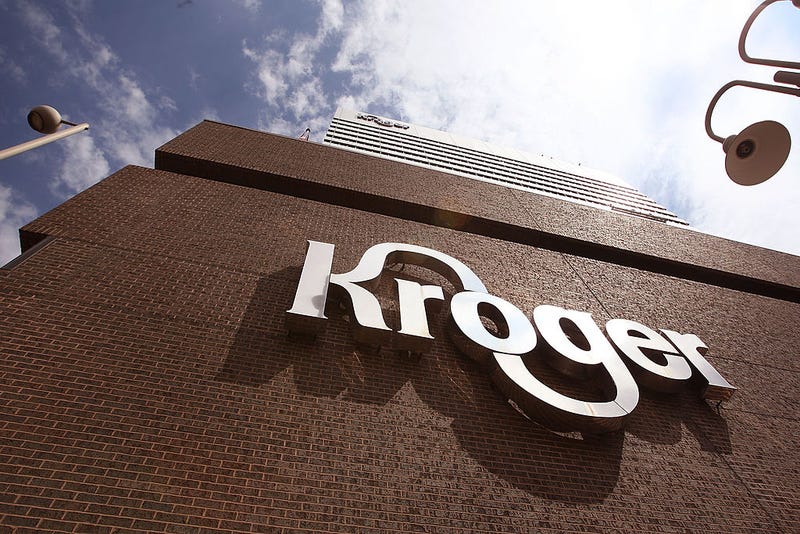 An effort is underway to try to stop Kroger from closing one of three grocery stores in Los Angeles.

A coalition of civil rights, community, and labor groups are seeking an injunction against the supermarket chain owner. They want to block Kroger from shutting down the Ralph’s at West Slauson and Crenshaw on May 15.

John Parker is with the Harriet Tubman Center for Social Justice says, “The way we look at it, that store is really a store of the community. And we have a right to demand what we need in our community for our children.”

Kroger announced earlier this year that it would shutter three stores in Los Angeles calling them ‘underperforming.’

The announcement came on the heels of the LA City Council passing an ordinance requiring a $5 an hour bump in pay for grocery workers for the next few months amid the pandemic.

Kroger has already closed two grocery stores in Long Beach following the passage of a similar hazard or hero pay ordinance in that city.

Kroger has not responded to KNX’s request for a comment.