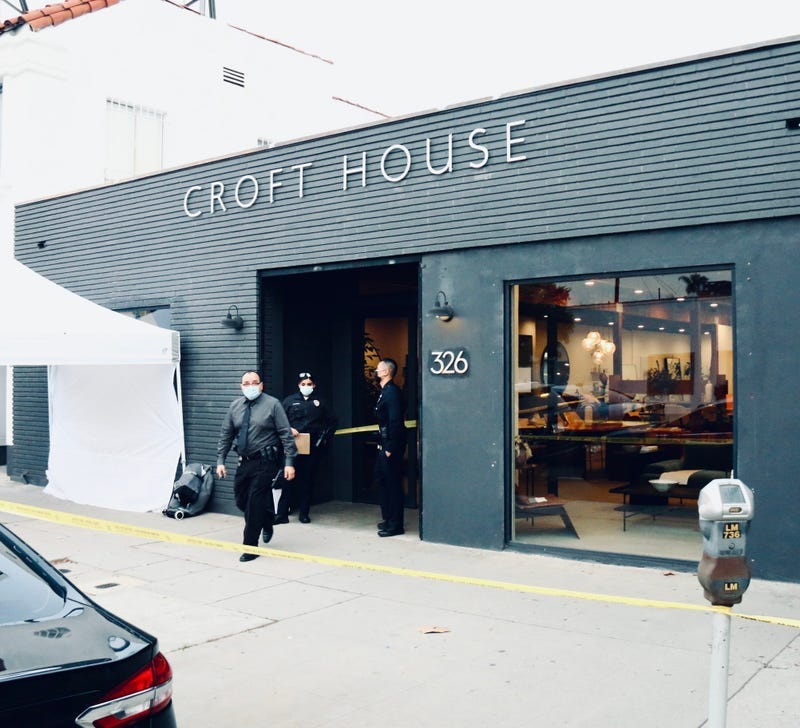 LOS ANGELES (KNX) — Police have labeled the murder of a woman found stabbed to death Thursday inside the Hancock Park furniture store where she worked at as a random act of violence.

The Los Angeles Police Department is now on the hunt for the man who killed 24-year-old Brianna Kupfer of Pacific Palisades.

Officers were called at around 1:50 p.m. Thursday to Croft House at 326 North La Brea Avenue for an assault with a deadly weapon call.

Responding officers met with a customer who discovered Kupfer’s body on the floor of the store.

Detectives determined the Kupfer did not know the suspect, characterizing it as a “random walk into the store.”

Police said the suspect attacked Kupfer with a knife and then fled through the store’s back door. The suspect was last seen on video surveillance walking northbound in the alley to the rear of the store.

Detectives are investigating a motive for the slaying, police said.

Police described the suspect as a tall, thin Black man wearing sunglasses, a white N95 mask, dark clothing, and carrying a dark backpack. The suspect is believed to be homeless. 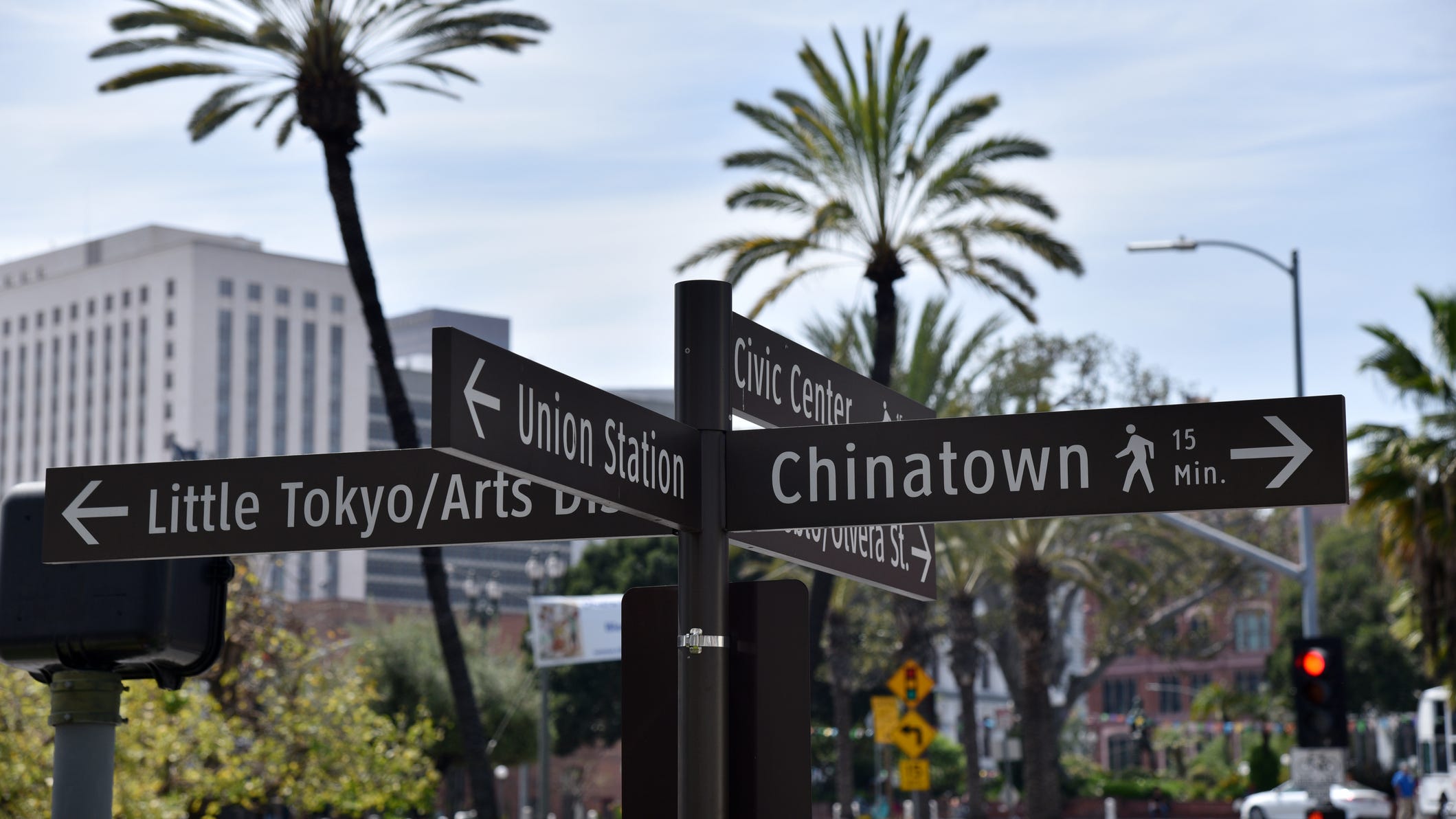