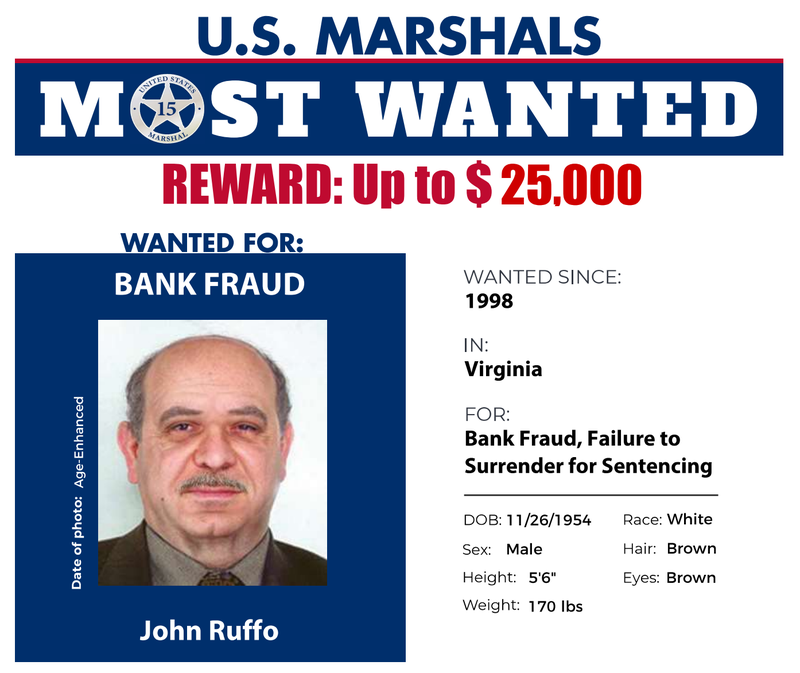 Federal police had high hopes the public might help them track down a wanted man who's been hiding from authorities for more than two decades. Investigators got a tip that someone spotted their suspect in the crowd at a Los Angeles Dodgers game.

U.S. Marshals suspected the man spotted behind home plate during the September 2016 game could be John Ruffo, a convicted felon on the “15 Most Wanted” list who’s been on the run for 23 years.

Podcast Episode
KNXAM: On-Demand
The Dodgers and Giants take one of sports' best rivalries to the playoffs: the two best teams in the MLB face off in a clash of NorCal vs. SoCal
Listen Now
Now Playing
Now Playing

A court convicted Ruffo to more than 17 years in prison for defrauding a bank out of $350 million in November 1998.

Seen as a flight risk, a judge set bail at $10 million. Family members put their homes up as collateral to ensure his release, but Ruffo never turned himself in with the Marshals Service.

The federal government seized his relatives’ homes and evicted them, leaving them homeless. Additionally, the U.S. government recovered all but $13 million of the money Ruffo stole, CNN reported.

The case went cold after police lost track of Ruffo. The Marshals Service, which carries out police operations for federal courts, disclosed it last spotted Ruffo on an ATM security camera, withdrawing cash in 1998.

Investigators thought they had a lead but said relatives of the Los Angeles man seen in the crowd contacted them to verify he was not their wanted fugitive.

The doppelgänger at Dodger Stadium resembled Ruffo so closely, one of Ruffo’s family members called in the initial tip, marshals revealed. The agency said it reached out to the man seated in the Section 1 Dugout Club, Row EE, Seat 10. Police fingerprinted him to verify his identity, said ABC7.

Marshals have offered a $25,000 reward for information that helps them arrest Ruffo.

Our @Sunny Hostin hosts the second season of @ABC News’ podcast ‘Have You Seen This Man?’

Follow the global manhunt for John Ruffo, who vanished in 1998, and listen to the latest episode: 🔉 https://t.co/d3ksnuCpYG pic.twitter.com/vQzq8asOvq 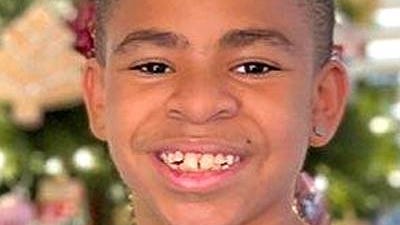 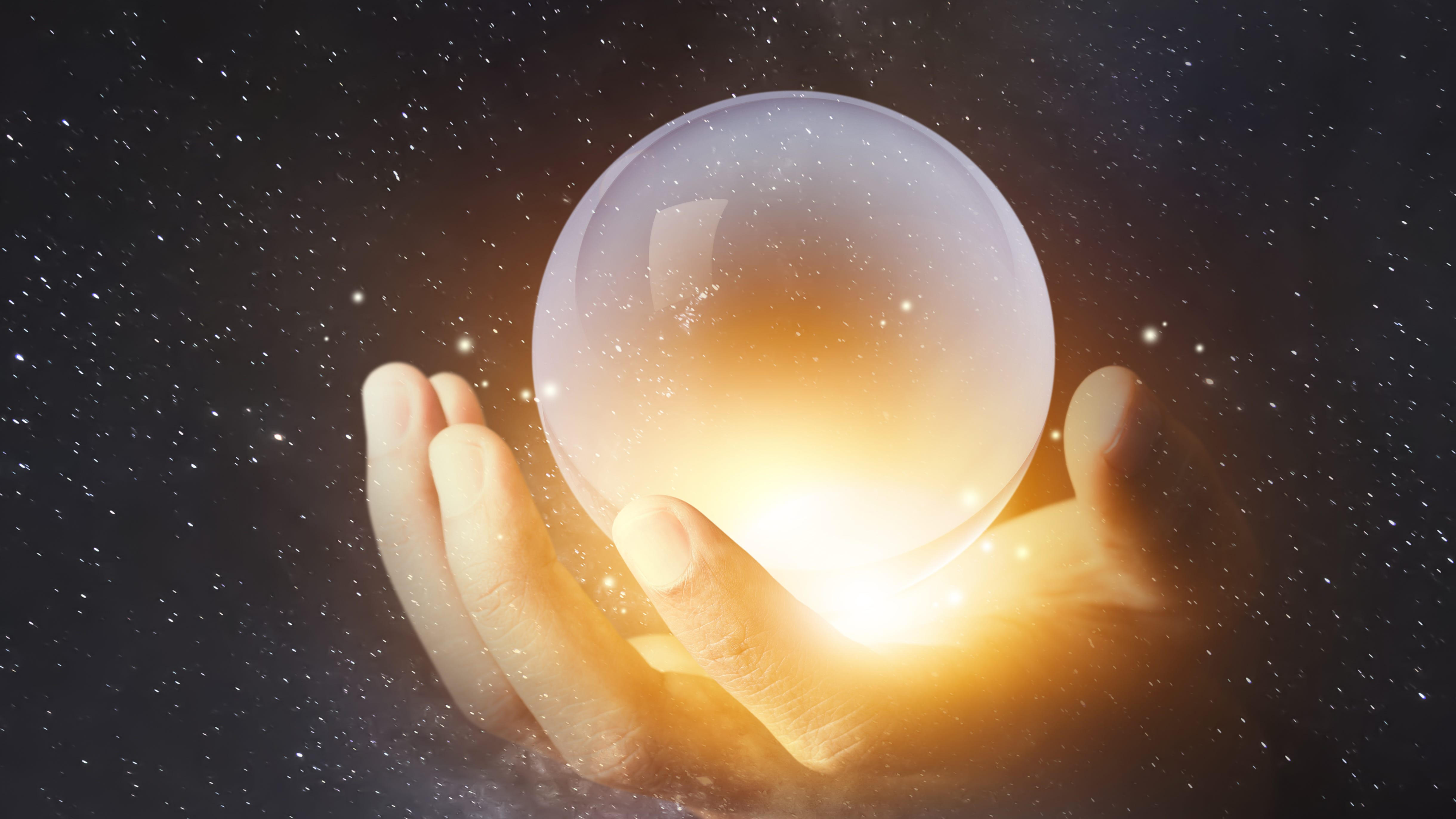