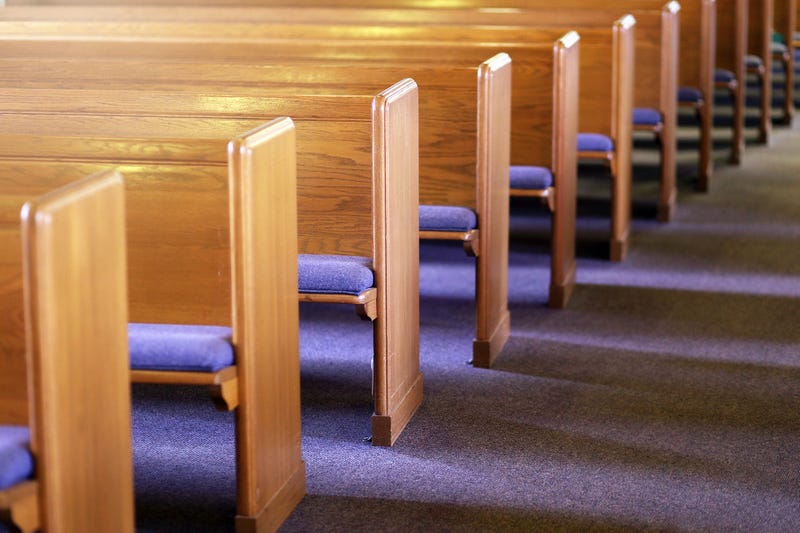 The former chairman of the board for a Christian Science church in Hollywood was sentenced to nearly 11 years in prison on Monday for stealing more than $11 million from the congregation’s coffers.

Charles Thomas Sebesta, 56, of Huntington Beach, was an executive at Fifth Church of Christ, Scientist, Los Angeles. The church was formerly housed in an eye-catching modernist building at the corner of Hollywood Boulevard and La Brea Avenue, currently occupied by the non-denominational Mosaic megachurch.

Sebesta was reportedly hired as the church's facilities manager in 2001 and joined as a parishioner in 2005. He eventually rose to the position of local chairman, which entailed control over the church's financial assets and bank accounts.

Sebesta’s resume described him as an unspecified “professional consultant” that has “led business development initiatives that facilitated significant growth and profitability.”

The Justice Department alleged that from at least Aug. 2006 to Dec. 2016, Sebesta had checks cut in the church’s name and had funds wired to fictitious companies, the bank accounts of which he controlled. He also oversaw the transfer of assets to bank accounts in his own name and in the names of family members and a purported girlfriend. Sebesta allegedly forged a church member’s signature on numerous checks drawn from the church’s bank accounts.

In 2008, Sebesta administered the sale of the church’s building on Hollywood Boulevard for nearly $13 million. In his plea agreement with federal prosecutors, he admitted to misappropriating a significant portion of those profits for personal use, including the purchase of a home with more than $2 million in cashier’s checks drawn from church accounts.

He also allegedly spent church money on a membership to Club 33, an exclusive dining club at Anaheim’s Disneyland theme park frequented by Hollywood entertainment executives. It takes its name from the $33,000 joining fee.

The checks were reportedly recorded in church financial records as “donations” and environmental remediation payments to “Sky Blue Environmental,” a fictitious entity created by Sebesta.

From 2009 to 2010, Sebesta reportedly wired over $2 million in church money to his personal tax accounts. Prosecutors claimed this was meant to trigger illegitimate overpayment refunds to himself from federal and California state tax authorities.

To conceal the alleged thefts, Sebesta impersonated a real estate developer. He created a phony email account in the executive’s name and subsequently corresponded with church members, claiming to have made donations to the church, including rent payments for its new location near Beverly Grove, and praising Sebesta’s work on the board.

Sebesta pleaded guilty to one count of wire fraud affecting a financial institution and one count of bank fraud in Feb. 2020.

Prosecutors said Sebesta also admitted to defrauding a Los Angeles private high school he previously worked at out of $34,032. He also allegedly embezzled $36,282 from the estate of a church donor.

In total, prosecutors have calculated that Sebesta stole $11,438,213 in church assets.

In addition the 130-month sentence, Sebesta is ordered to pay more than $11 million in restitution. 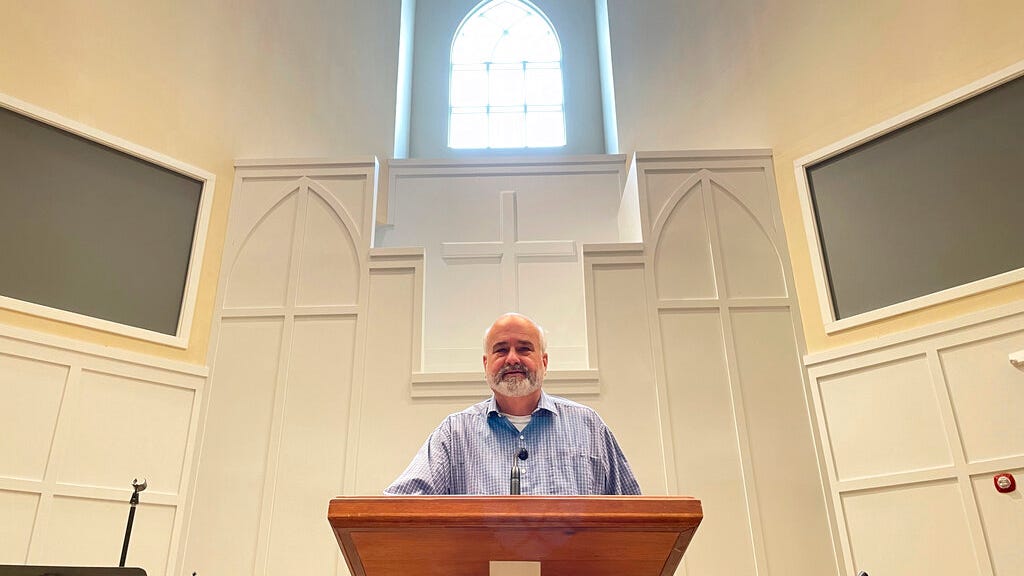 Southern Baptist Convention’s executive committee ousts 4 of its churches, 2 for being too inclusive of LGBTQ people