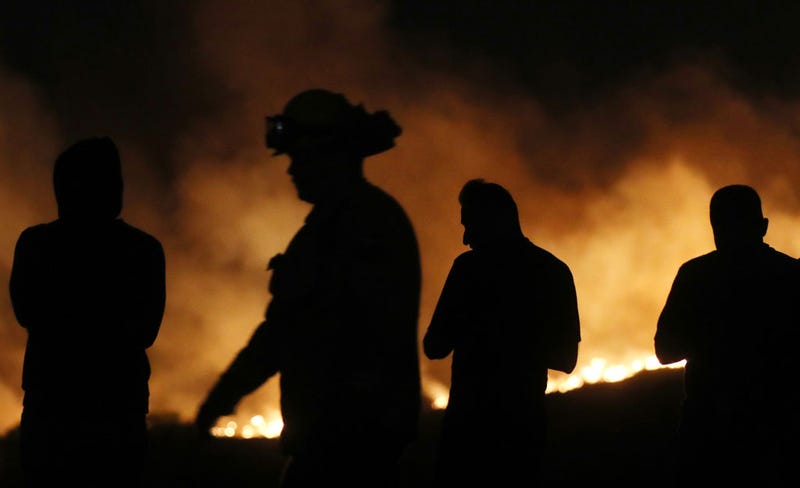 SANTA ANA (CNS) — A former public information officer for the Orange County Fire Authority said Wednesday she was harassed out of her job because of her gender amid a culture of sexism she described as a throwback to the 1940s or '50s.

Colleen Windsor, who sued the agency in October, told City News Service she was bullied by 11 firefighters for much of her tenure as the spokeswoman for the department. Windsor began working for the OCFA in January 2019 and left her job in what she and her attorney characterized as a forced resignation in August.

"What happened at the OCFA has really crushed me," Windsor said. "I went in it thinking it was my dream job. Back in the day when I was a radio and TV reporter I always thought the stories of fire service were so just untold and I always thought it would be an amazing experience. I come from a fire family. My little brother was a fire captain. My husband is a battalion chief. I thought it was a perfect fit for my experience, but that was not my experience. I would say at the core it is probably an agency from the 1940s or '50s. They don't respect women. They don't respect women in any type of authority."

Windsor's allegations mirror that of the agency's first female helicopter pilot, Desiree Horton, who filed suit against OCFA earlier this year, alleging she was let go after her probation period because of her gender. That lawsuit is set for trial Sept. 26, 2022.

"I think she's a victim of this culture," Windsor said of Horton. "My personal take is the males at OCFA -- I have a hard time calling them men - - don't want to see any female with any type of success or in a position of authority."

An OCFA official said the agency has a policy of not commenting on active litigation.

"Chief (Brian) Fennessy told me that if you were a man this wouldn't be happening to you," Windsor said. "I think Desiree is in the same boat. If she were a man they would not have treated her that way."

Windsor said the harassment started a few months into her job.

"I kept thinking it will get better," she said. "I told people. I told H.R. I talked to people in executive management and nothing changed. It actually got worse and worse and worse and it was impacting me personally. I started having panic attacks. It's embarrassing to talk about. This is not the woman my mother raised me to be. I was stressed out. My family was impacted by it. I felt like my voice was not being heard to the point where they forced me out.

"When a firefighter told me to my face how much I was hated and how much the attacks were never going to stop, I knew I had to make a decision, and as much as I loved my team and loved what I was doing desperately, I was suffering mentally, physically, and I realized life is way more important than this role. And I couldn't do it to my family anymore. I couldn't do it to myself anymore. They were never going to stop attacking me."

Windsor said the harassment involved insulting memes about her that were emailed around the office that would eventually find their way to her desk.

At one point she was falsely accused of swerving her car at some other firefighters following an OCFA board meeting in April. A firefighter who made the allegation was told it was an assistant chief behind the wheel of the car and it was a joke, prompting the firefighter and others to "double down" and then falsely claim it was two cars that swerved toward them, the lawsuit alleges.

Windsor was also questioned about a department vehicle she was using to commute to work, but she said the chief wanted her to use the vehicle because she was always on call.

She alleged firefighters were instructed to ignore any directives coming from her despite her status as an executive in the agency. At one point, a "playbook" was concocted on how to oust her, her attorney, Chris Saldana, said.

When Windsor first went to human resources to complain, she was wrongly told she couldn't make a complaint because of her management status, she said. Then she was discouraged from further complaints.

"They told me I would put a bigger target on my back," she said.

At one point an investigator was directed to follow up on her claims, she said.

Once, when she was in Gypsum Canyon to do a video for the agency, she needed to relieve herself but there were no businesses open in the area during the start of the pandemic in April 2020. So she stopped at a fire station and asked if she could use their bathroom.

"I even put on my OCFA jacket so I could be identified" as working for the agency, Windsor said. "The treatment I received just walking in the door was, `How dare you, how dare you come into our house."'

She said she had to insist before she was allowed to use the bathroom.

"And then it spread like wildfire," she said. "When I got back to headquarters people were coming up to me, firefighters coming up to me saying, `Wow, you really did it now.' And I was like what are you talking about?"

She said she was falsely accused in a formal complaint of demanding that a fire captain lie about the reasons the agency could not keep a scheduled interview with a media outlet. When the claim was determined to be unfounded, nothing was done about it, she said.

Windsor said she recently took her kids to Disneyland, and "as I was approaching Orange County I started having major anxiety."

"Suing is not me," said said. But she added, "I don't want any other females ... (to) have to endure the crap they put against me." 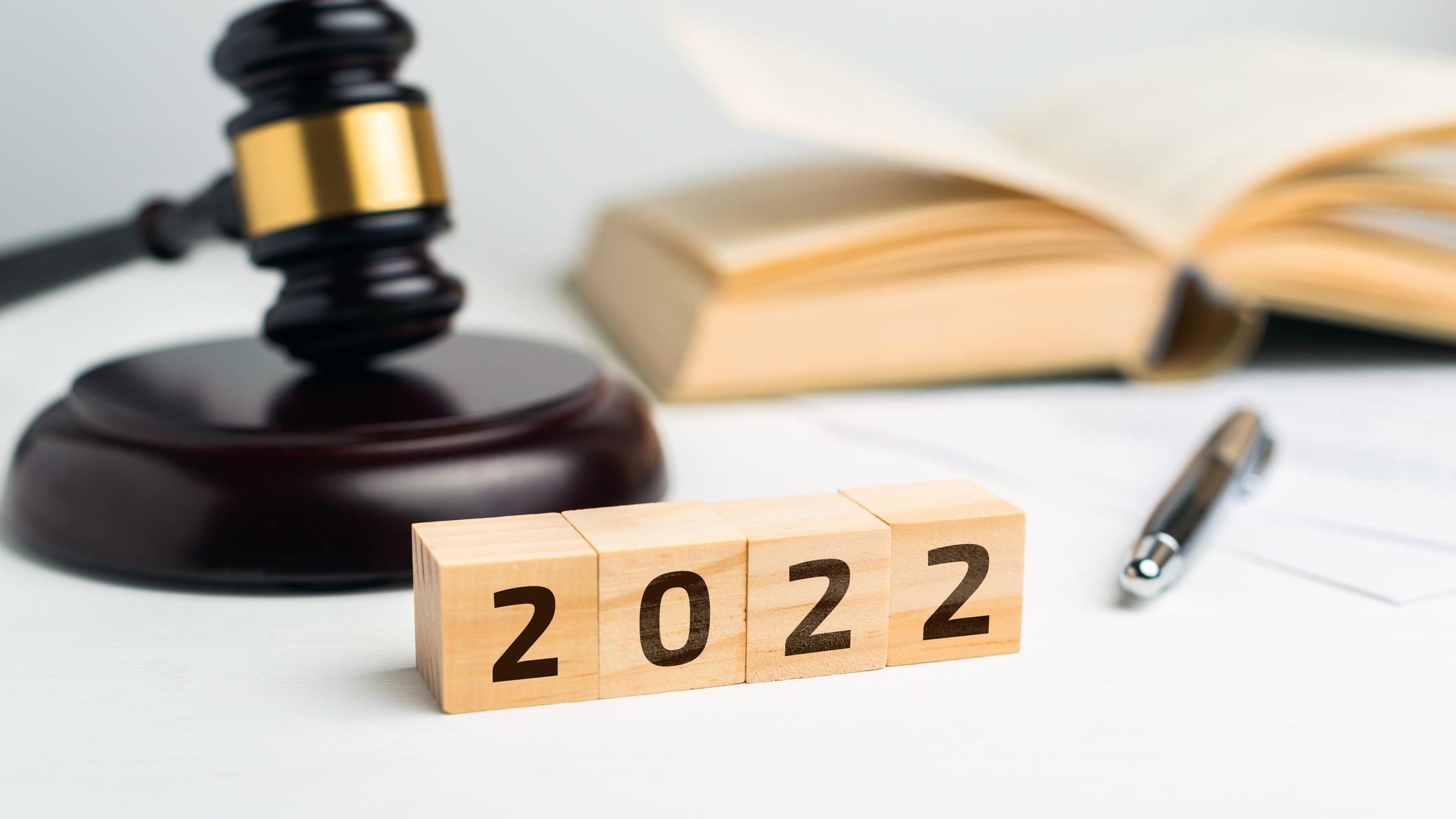 New laws coming to California in 2022