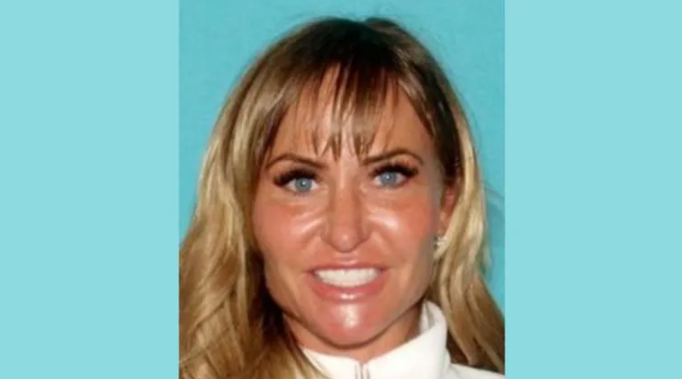 LOS ANGELES (KNX) — Six months after she was reported missing, there’s still no sign of missing mom Heidi Planck. Now, family and friends are asking the public to do acts of kindness in her name.

“Heidi is a loyal friend. Anyone lucky enough to call her a friend can attest to the unconditional love, support, and encouragement she offers,” organizers wrote on HeidiPlanck.com. “Heidi is missed. She has family and friends who are praying for her safe return.”

Planck was last seen in surveillance footage on Oct. 17, 2021, walking her dog outside of a luxury high-rise in downtown Los Angeles. The dog was recovered, alone.

By December, detectives with the Los Angeles Police Department said forensic evidence at the apartment complex on 1201 South Hope Street indicated that Planck was no longer alive and later began what they called a search for her body at the Chiquita Canyon Landfill in Castaic, Calif.

To mark the six month anniversary of her disappearance, friends created findheidiplanck.com

“If you or anyone you know has any information regarding her whereabouts or what happened to her, PLEASE email us,” organizers wrote. “HeidiPlanck@Protonmail.com. Any requests to remain anonymous will be respected.”

In addition to setting up a website to make it easier for the public to submit tips regarding Planck’s disappearance, friends created “Heidi’s Random Acts of Kindness” so the name of their friend continues on with positive acts.

“That’s the spirit of Heidi we want to propagate and be out there,” a friend told KTLA. “We are asking people to go out there and show us the random acts of kindness that you see in your everyday life.”

While few leads have been shared with the public since Planck’s disappearance, the news outlet reported that several theories center around a $43 million pension fraud investigation, in which one of Planck’s clients, Jason Sugarman, reportedly defrauded a Native American tribe out of the money.

Planck was Sugarman’s financial controller, according to KTLA. 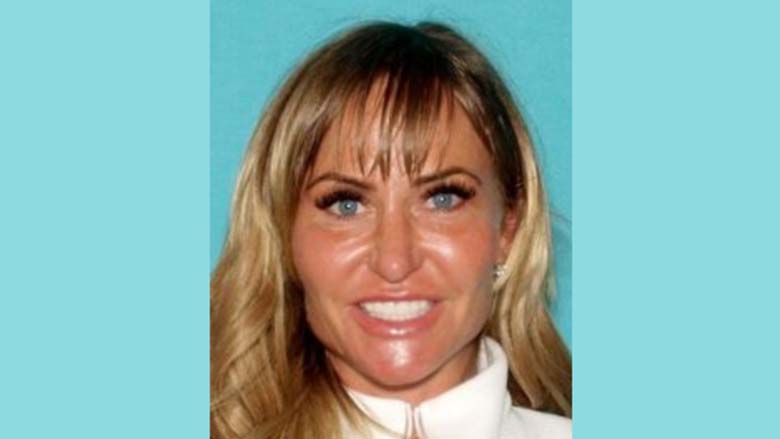