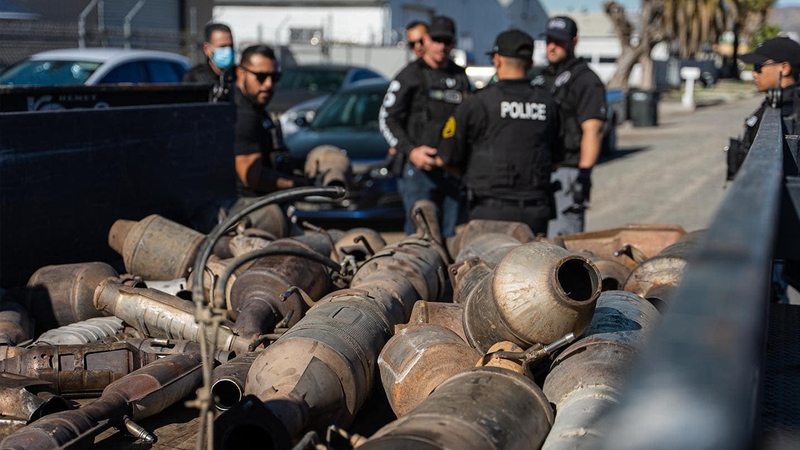 The businesses inspections and confiscations were part of “Operation Undercarriage,” a multi-agency investigation in which businesses were ultimately found to be conducting unlicensed auto dismantling, auto repair and catalytic converter recycling, police said.

In all, investigators confiscated 56 catalytic converters and cited 10 businesses, resulting in $56,000 in possible fines, according to police.

In addition, four "unlicensed dismantlers" were identified, two unlicensed auto repair facilities were located and three repair businesses were found to be in violation of California record-keeping laws.

The department went on to explain that, along the way, tipsters and arrestees helped implicate local businesses that they claimed were involved with illegally obtaining stolen catalytic converters. 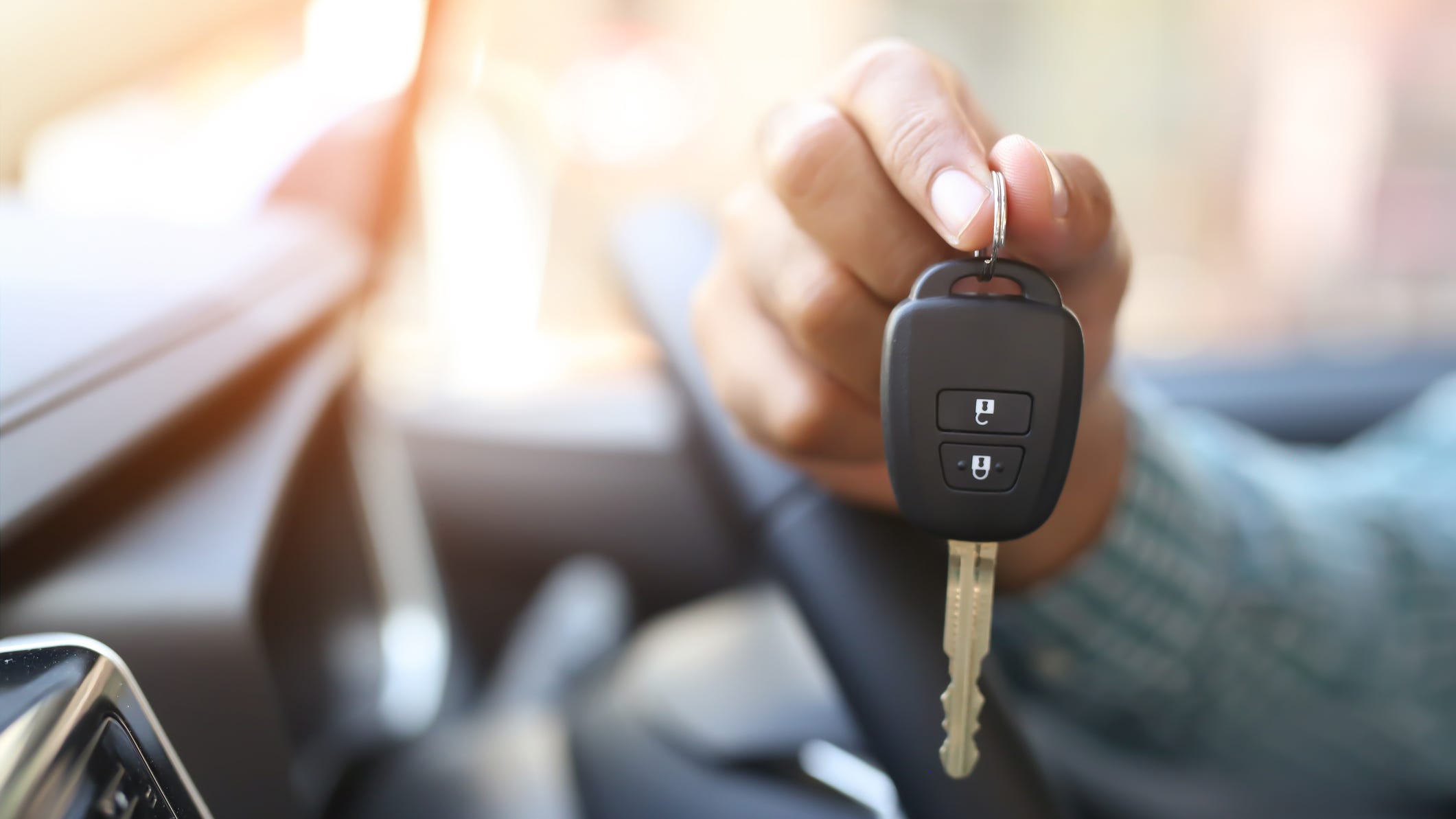