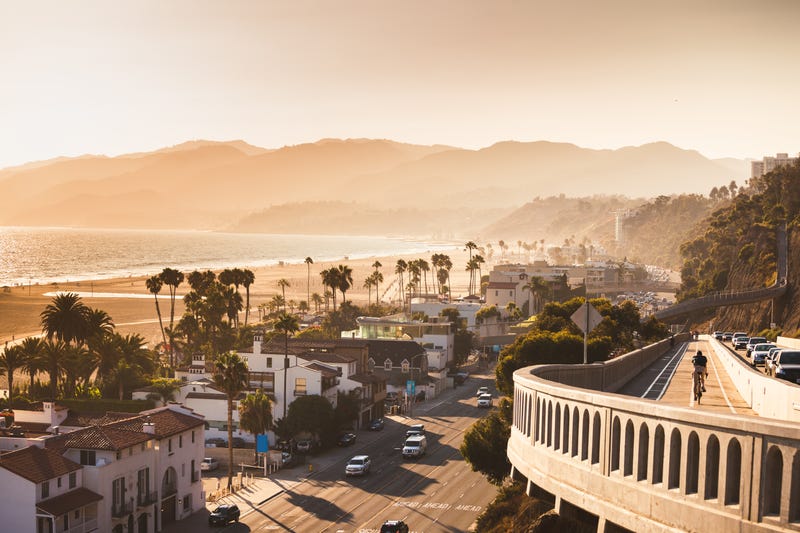 LOS ANGELES (CNS) - With demand diminished by rising interest rates and high home prices, the median price of an existing, single-family home in the Los Angeles metro area was $780,000 in July -- down from $800,000 in June but still up from $731,000 one year ago, the California Association of Realtors reported today.

The month-to-month drop represents a 2.5% dip, but the year-to-year data show a 6.7% rise, according to CAR's data.

“Home sales have taken a trouncing as the market has shifted in response to the recent surge in interest rates, and pending sales suggest that the market could remain soft in August,” CAR Vice President and Chief Economist Jordan Levine said in a statement.

“The pace of sales declines is expected to slow in the coming months, however, as rates continue to stabilize, market volatility begins to subside and supply conditions further normalize.”

The median number of days it took to sell a single-family home in the Los Angeles metro area was 14 in July, up from 11 in June and from eight in July 2021.

In Los Angeles County, the median number of days an existing house was on the market was 13 in July, up from 10 in June and eight a year earlier.

In Orange County, the median time on the market was 13 days in July, up from nine in June and seven in July 2021.

According to CAR, statewide, home sales in July fell below the annualized 300,000 benchmark for the first time since May 2020.

The annualized figures represent what would be the total number of homes sold in the state in 2022 if sales maintain July's pace. Realtors adjust the figure to account for seasonal factors that can influence home sales, according to CAR.

Overall, year-to-date home sales statewide were down 13.6 percent in July.

“However, buying opportunities remain in the coming months for those who have been waiting on the sideline as more listings become available, competition continues to cool off and rates begin to stabilize.”

- 76% of respondents believe the overall economic conditions in California will not improve in the next 12 months;

- 81% believe that interest rates will not fall within a year;

- 60% believe it is a good time to sell a home, pushing the Housing Sentiment Index to 59, significantly lower than the Index of 71 in July 2021. 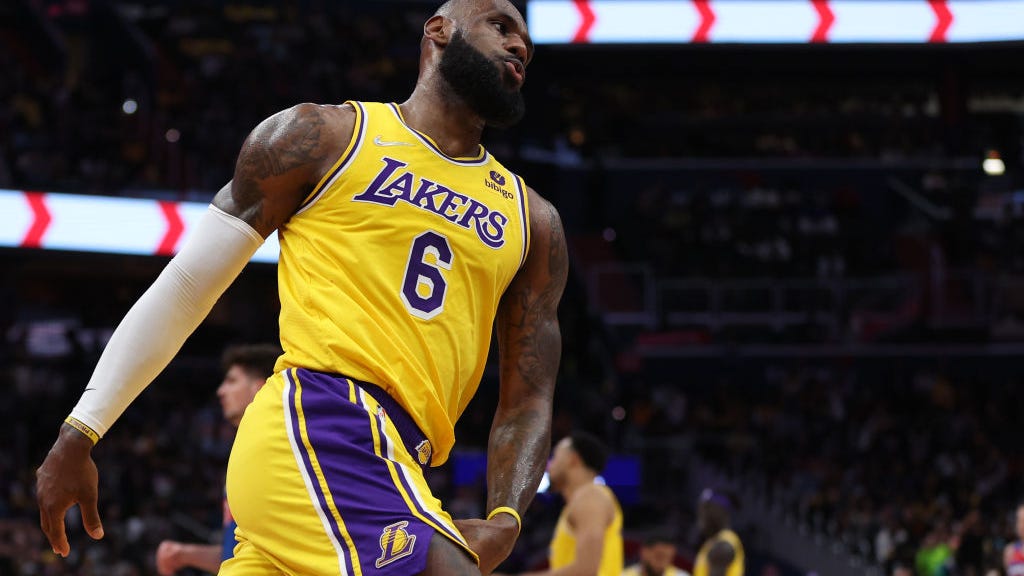 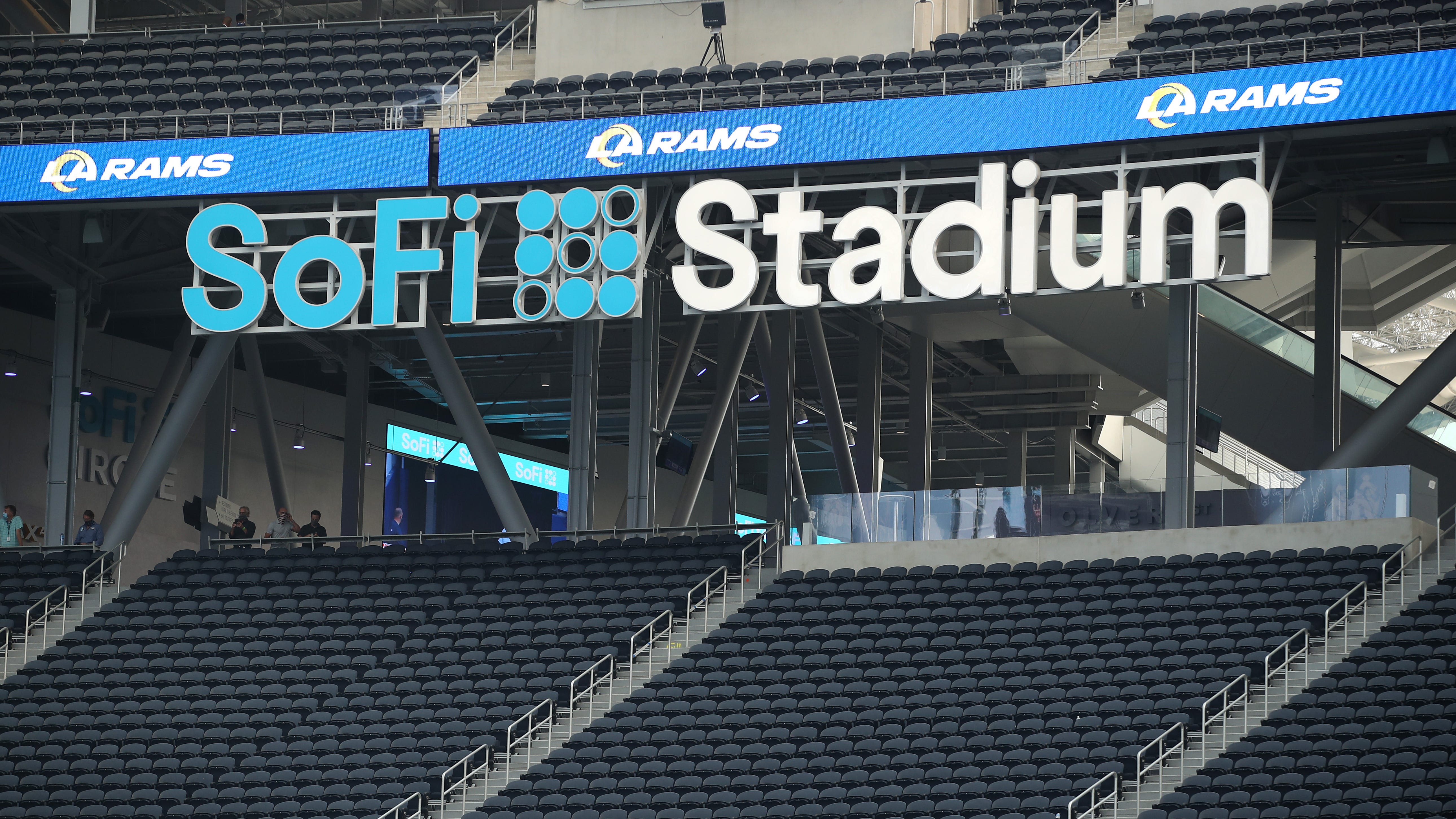 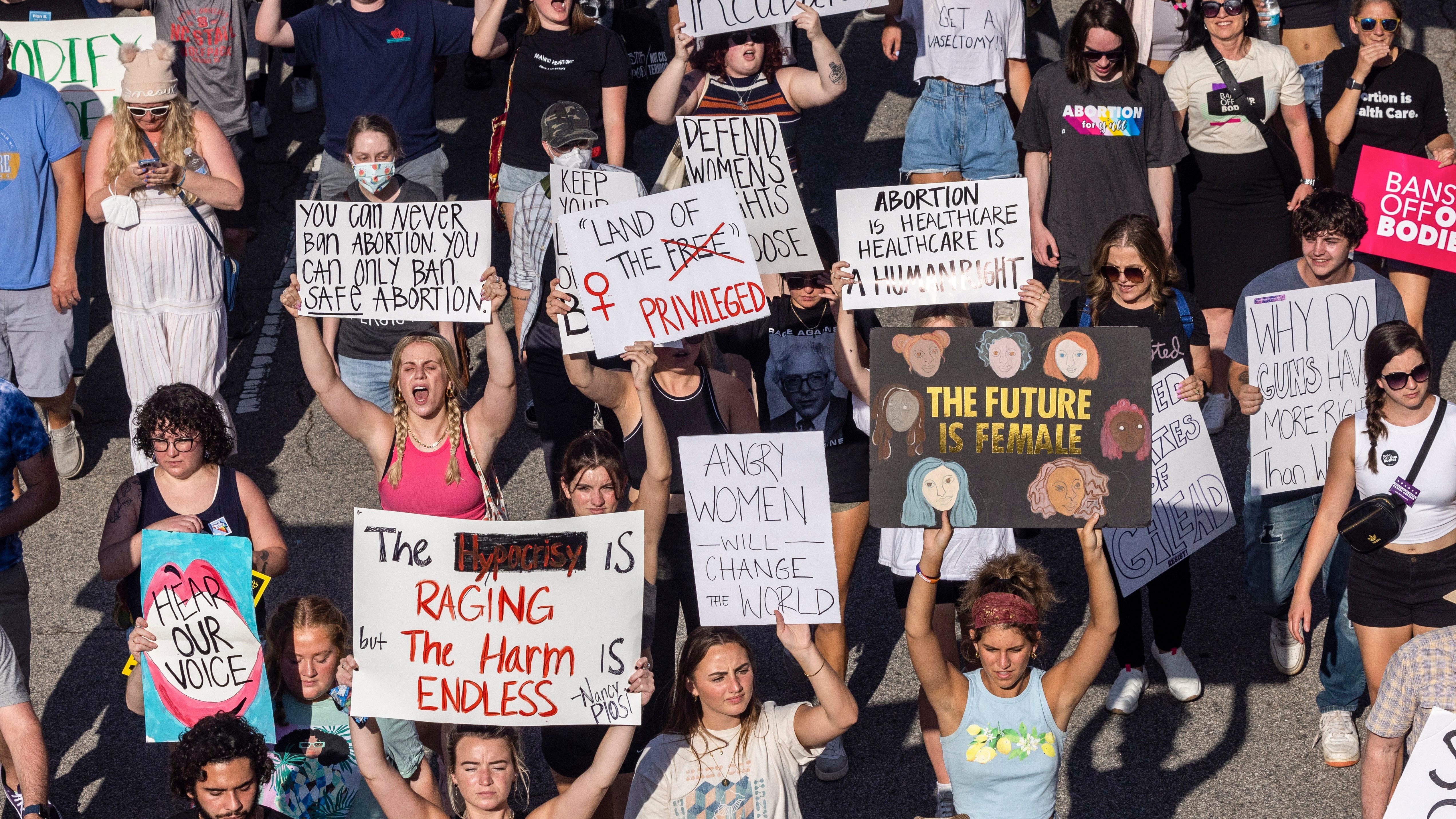