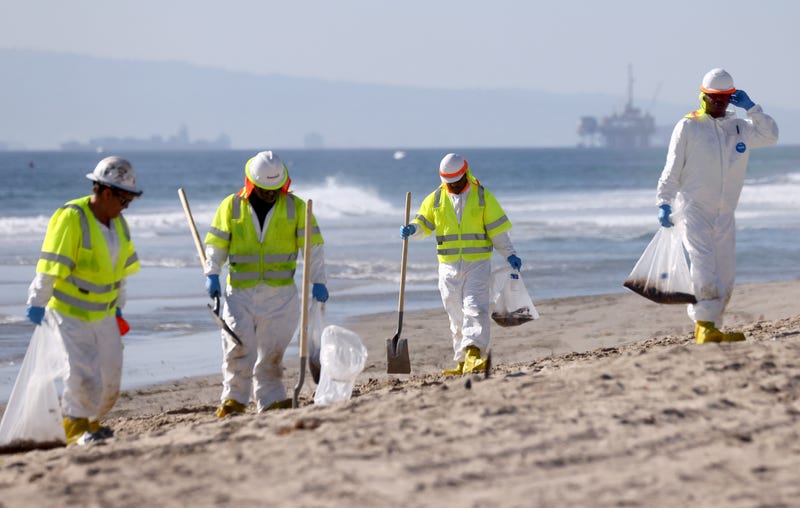 The owner of a Huntington Beach surf school has filed a proposed class-action lawsuit against Amplify Energy Corp., which owns a pipeline that ruptured last weekend, leaking thousands of gallons of oil into the waters off Orange County.

Jaz Kaner, owner of Banzai Surf School, filed the suit on Friday on behalf of O.C. businesses negatively impacted by the spill. He said he stands to lose tens of thousands of dollars this month because surfing students cannot access the waters off Huntington Beach due to oil contamination and clean-up efforts.

Kaner’s suit joined at least two others filed against the Houston, Texas-based oil company, including one by the owner of a local party DJ company, alleging loss of income and possible health ramifications from the spill.

Local business owners have suffered “business and/or commercial losses by virtue of their proximity to the spill, and the stigma associated with operating so near to the spill,” Kaner’s suit alleged.

Both a surf contest for this weekend as well as “Surf City Days,” a community event promoting businesses in downtown Huntington Beach, have been postponed due to the spill. 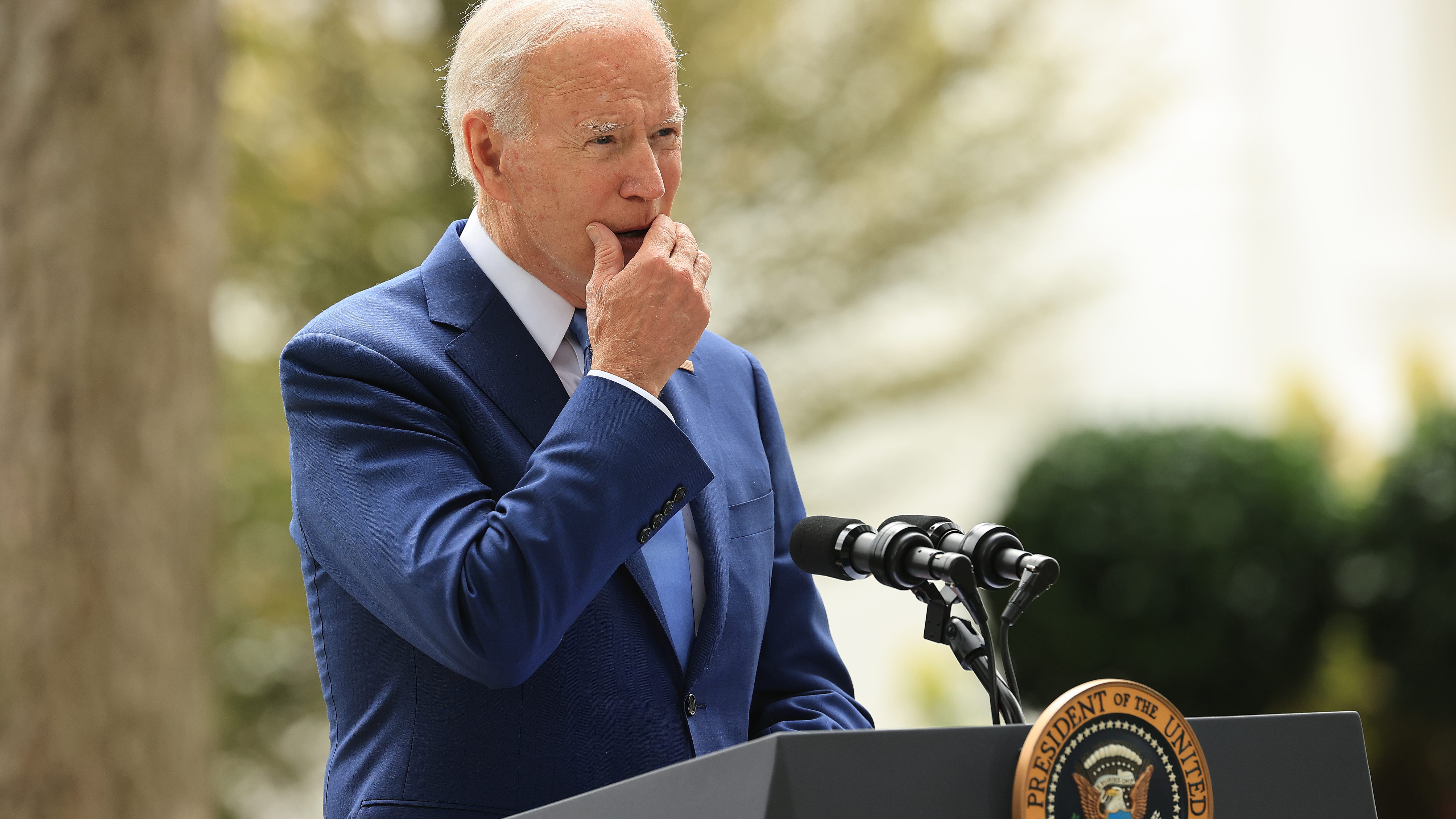