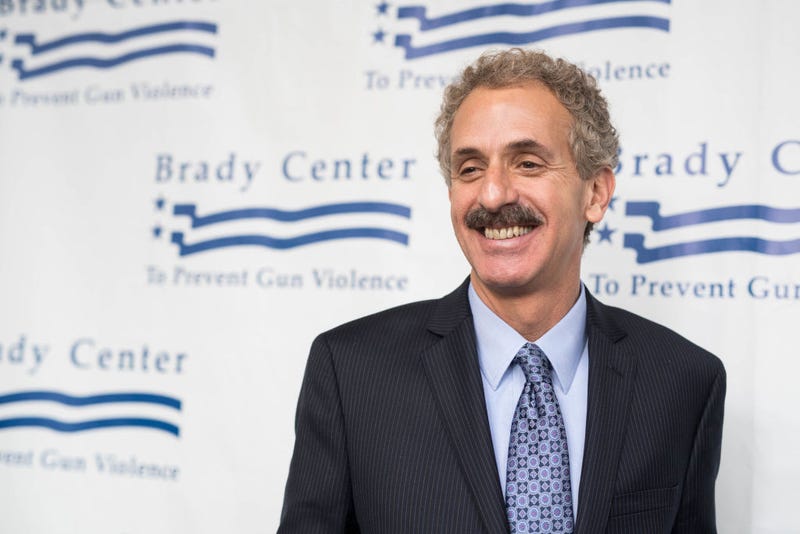 Feuer — who is running for mayor this year — submitted a plan calling for an inter-jurisdictional response to gun violence to Mayor Eric Garcetti, the City Council, the Board of Police Commissioners, Police Chief Michel Moore, the Los Angeles County Board of Supervisors and Los Angeles County District Attorney George Gascon.

In his letter, Feuer noted that 278 people died in Los Angeles from gun violence in 2021, 1,499 people were shot, and the Los Angeles Police Department recovered 30% more firearms than during the previous year.

“A number of specific approaches to grapple with this epidemic are in place ... but as the continued increase in gun violence demonstrates, these important efforts are insufficient,” Feuer wrote.

Feuer's plan calls for collaborations from officials across jurisdictions to address gun violence, including through a Gun Crime Violence Review Commission that would be tasked with analyzing fatal and non-fatal shooting cases with other jurisdictions to identify patterns, trends and community factors that cause gun violence. The commission would then work to
implement prevention strategies.

Feuer also called for the city to add resources to the LAPD's Gun Unit to help it address the 136% increase in unserialized ghost guns that were recovered in 2021 compared to 2020. He also called for more gun buyback programs to give people a chance to turn in unwanted firearms and reduce the amount of firearms in Los Angeles.

“The causes of L.A.'s increasing gun violence, which is mirrored in major cities across America, are complex. There is a huge number of firearms on our streets, fueled by an increase in gun purchases in the last federal election cycle and easy online access to ghost guns,” Feuer said. “The pandemic has compounded the emergency, increasing stress, anxiety, disconnection and isolation, causing disproportionate economic hardships in already disadvantaged communities, closing schools and diminishing community-based prevention and intervention programs.”

To address neighborhoods that have persistent gun violence, Feuer's plan calls for the creation of a Neighborhood Solutions Program that brings representatives from city departments and elected officials together to identify priority problems and work across jurisdictional lines to address the issues.

Other points of Feuer's plan include:
- making immediate investments in intervention programs that have been proved to work;
- expanding his office's REACH program, through help from private foundations, in its goal to provide interventions and therapy to children who are dealing with trauma from violence; and
- expanding the city's program to clean and beautify neighborhoods (he noted a study that found that gun violence declines when sources of blight are cleaned and high-crime neighborhoods are beautified). 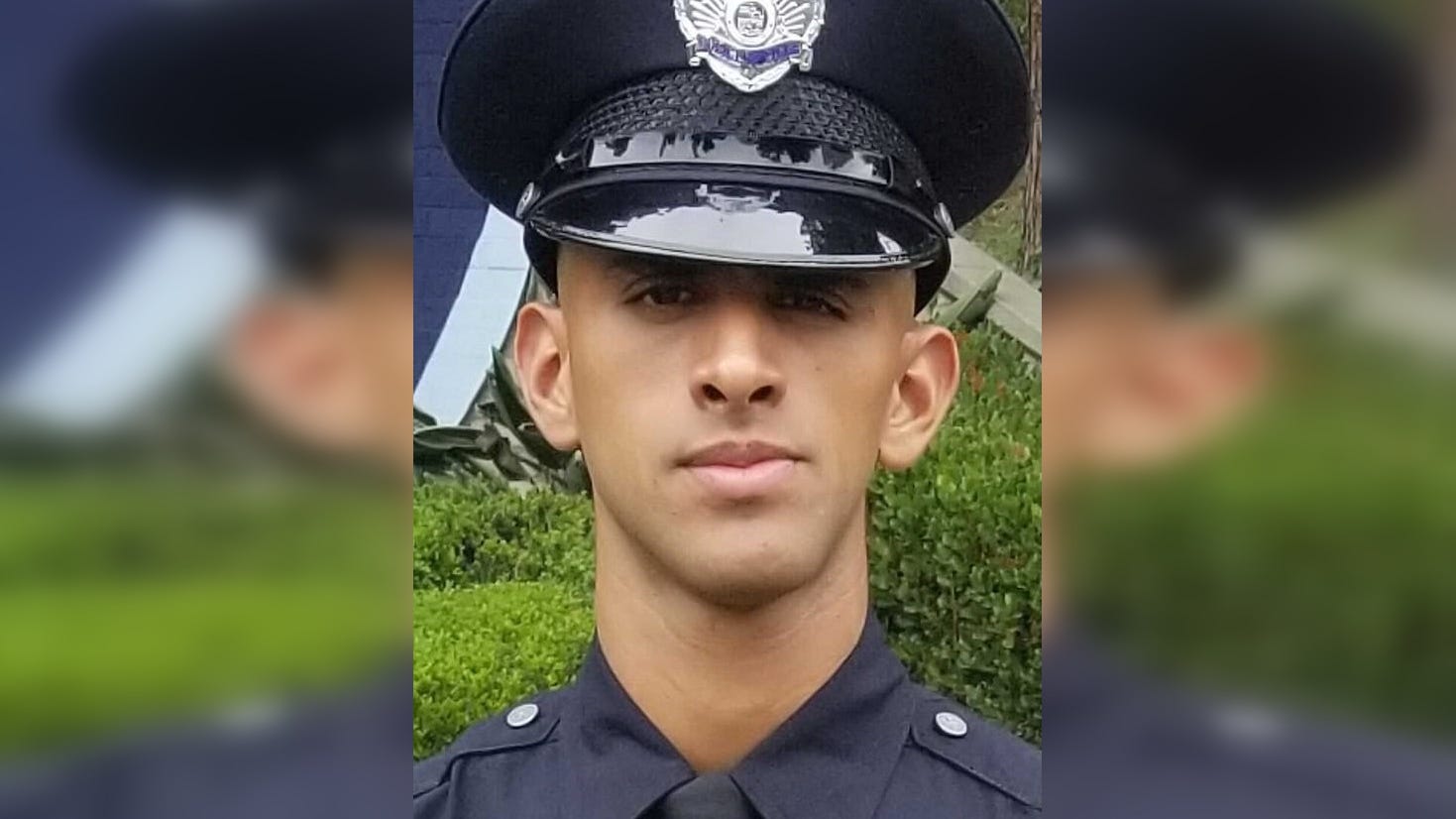