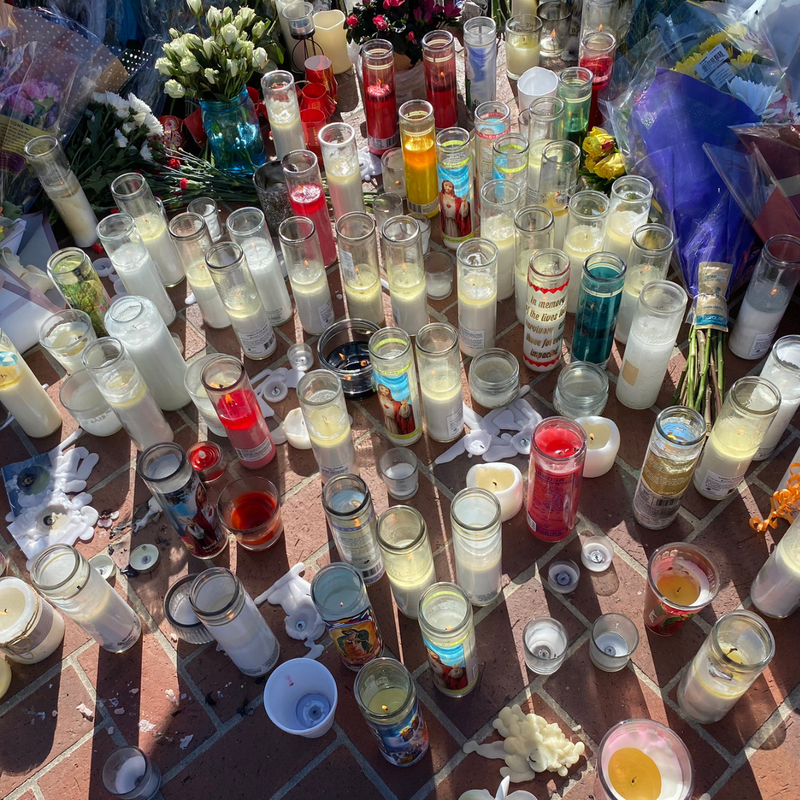 LOS ANGELES (CNS) - The Los Angeles City Council adjourned today's meeting in honor of the victims of the Monterey Park mass shooting that claimed 11 lives and wounded nine others.

The shooting took place at the Star Ballroom Dance Studio on Saturday night after a day of celebration for the Lunar New Year.

"One single person's instability devastated an entire community and shook the entire country," Councilman John Lee said. "On a holiday that is celebrated throughout the world, and one that is focused on peace, love and prosperity, to hear the news that a mass shooting took place next door in a neighboring city and in a city that is predominantly Asian is truly heartbreaking."

Lee added that the victims "were guilty of nothing beyond wanting to celebrate the festivities with their friends, at a place they had gathered so many times before."

More than 100 people attended a vigil Monday night at Monterey Park City Hall, and separate vigils are planned for Tuesday and Wednesday in Monterey Park.

Councilwoman Nithya Raman said: "We must at this moment reach out to all of our Asian siblings with love, embrace them, hold them up during this moment that has come in the wake of a significant rise in anti-AAPI hate."

Council President Paul Krekorian called for the "madness" of mass shooting incidents to stop and to "turn our grief and anguish into actual action." Another mass shooting in Half Moon Bay on Monday, south of San Francisco, killed seven people.

"Every member of this City Council, every member of the city family stands in solidarity and unity with Asian Americans in Southern California and across the country who are grieving over this horrendous tragedy," Krekorian said. 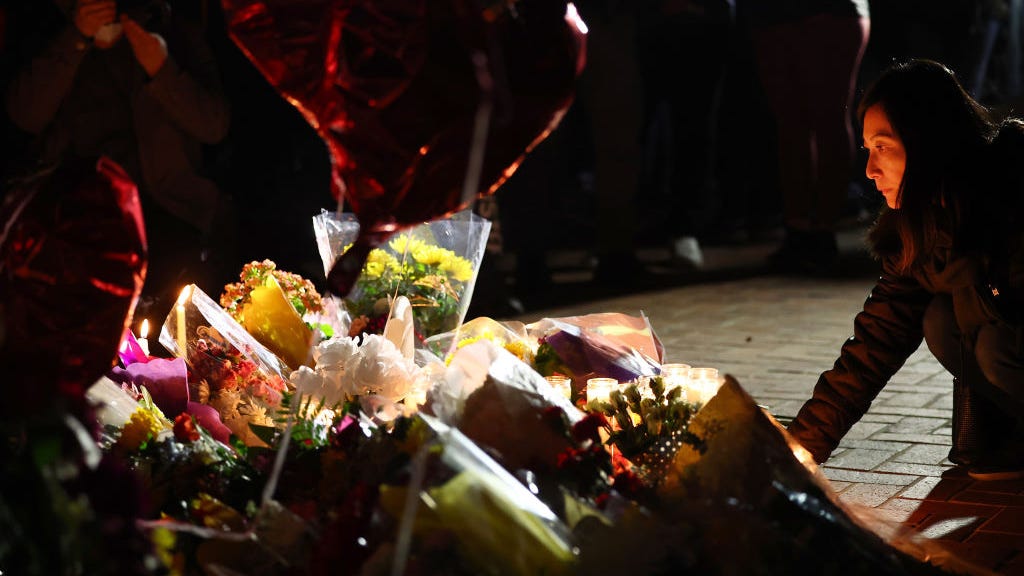 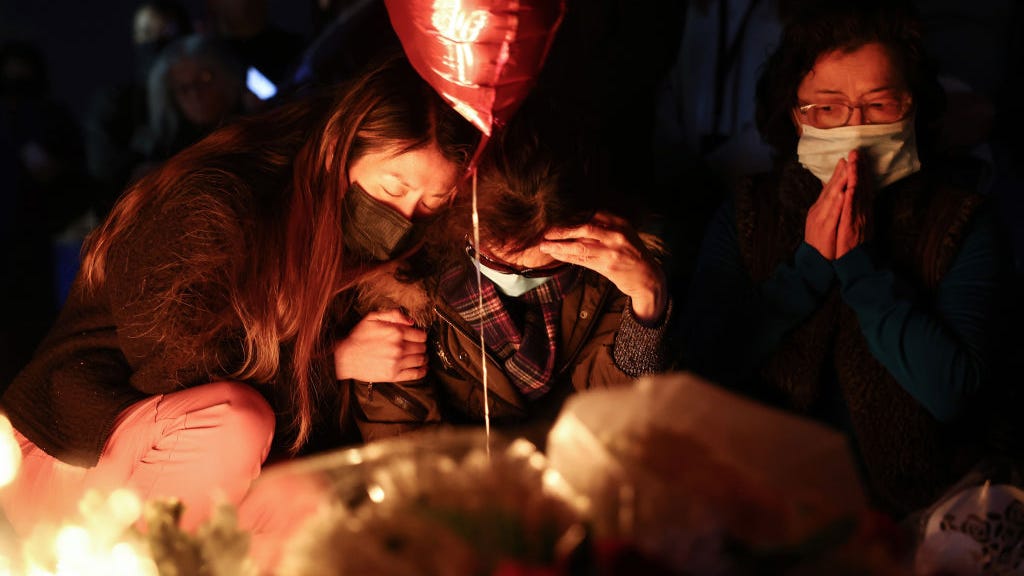