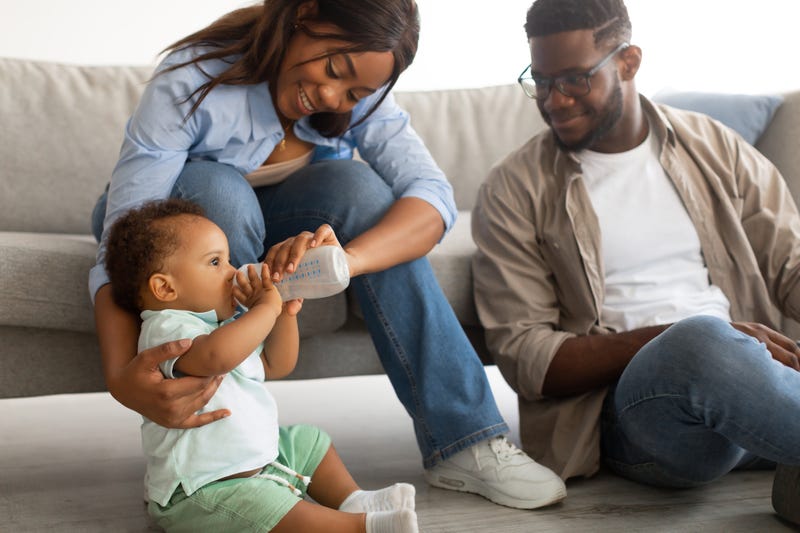 The County is procuring $750,000 worth of baby formula, while the Department of Children & Family Services will also purchase $500,000 of formula.

“I know many parents and caregivers have been worried and anxious due to the shortage of baby formula,” Solis said in the wake of the largest formula manufacturer’s shutdown. “As the county government, it is our responsibility to be the safety net for our residents and meet the needs of those most vulnerable.”

Parents across the U.S. have struggled to find formula, but Black and Hispanic communities have been hit worse. Black women face a plethora of obstacles in breastfeeding. They’re also more likely to have lactation support in the hospital.

Low-income families buy the majority of formula in the U.S. When you add food deserts to the equation, neighborhood grocery stores will take longer to restock than larger retail stories. That leaves vulnerable populations at significant risk.

Solis anticipates the first shipment arriving next week. The Department of Public Health will distribute the formula through its nurse family partnership program. Solis said that some of the formula purchased through DCFS is reserved for families in the child welfare system.

Solis applauded the procurement team’s work locating and securing the formula supply, adding the department planned to work with nonprofits and clinics to distribute the formula.

The Food and Drug Administration predicts the formula shortage won’t return to normal until July. Several military planes brought formula from other countries stateside this week.

Breaking news: At my direction, @CountyofLA is procuring $750,000 worth of baby formula for families. As the County government, it is our responsibility to be the safety net for our residents, and meet the needs of those most vulnerable. 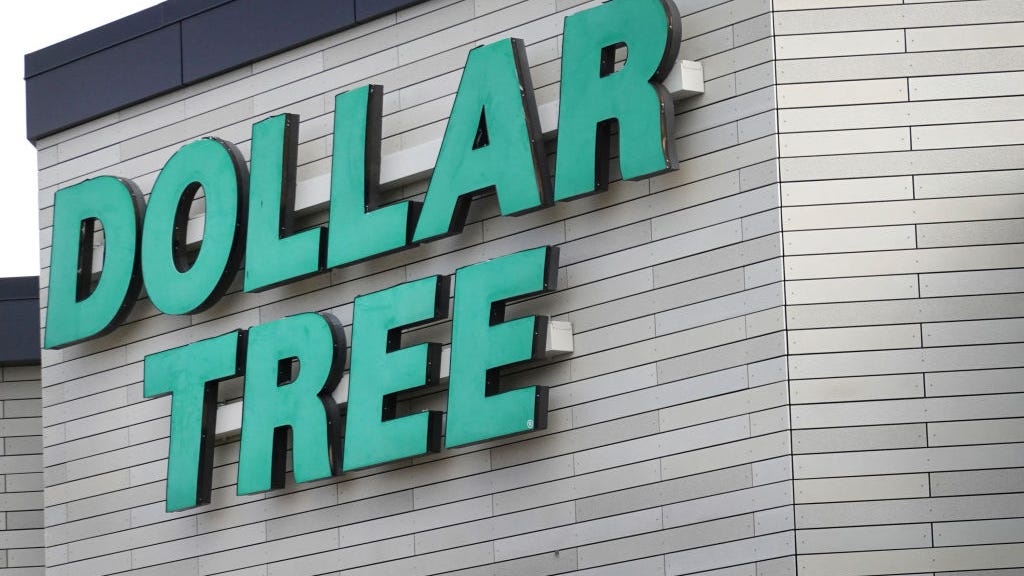 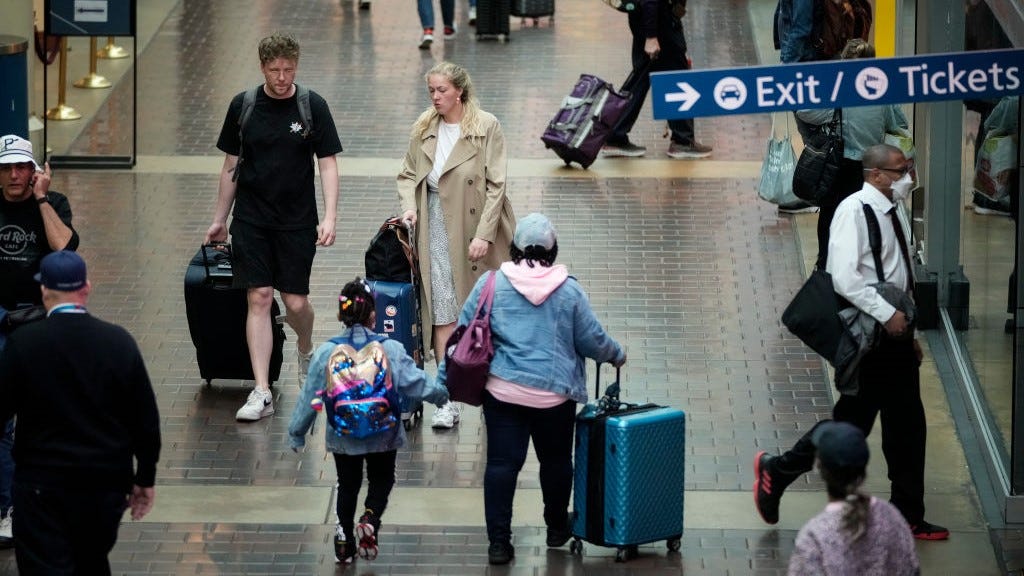 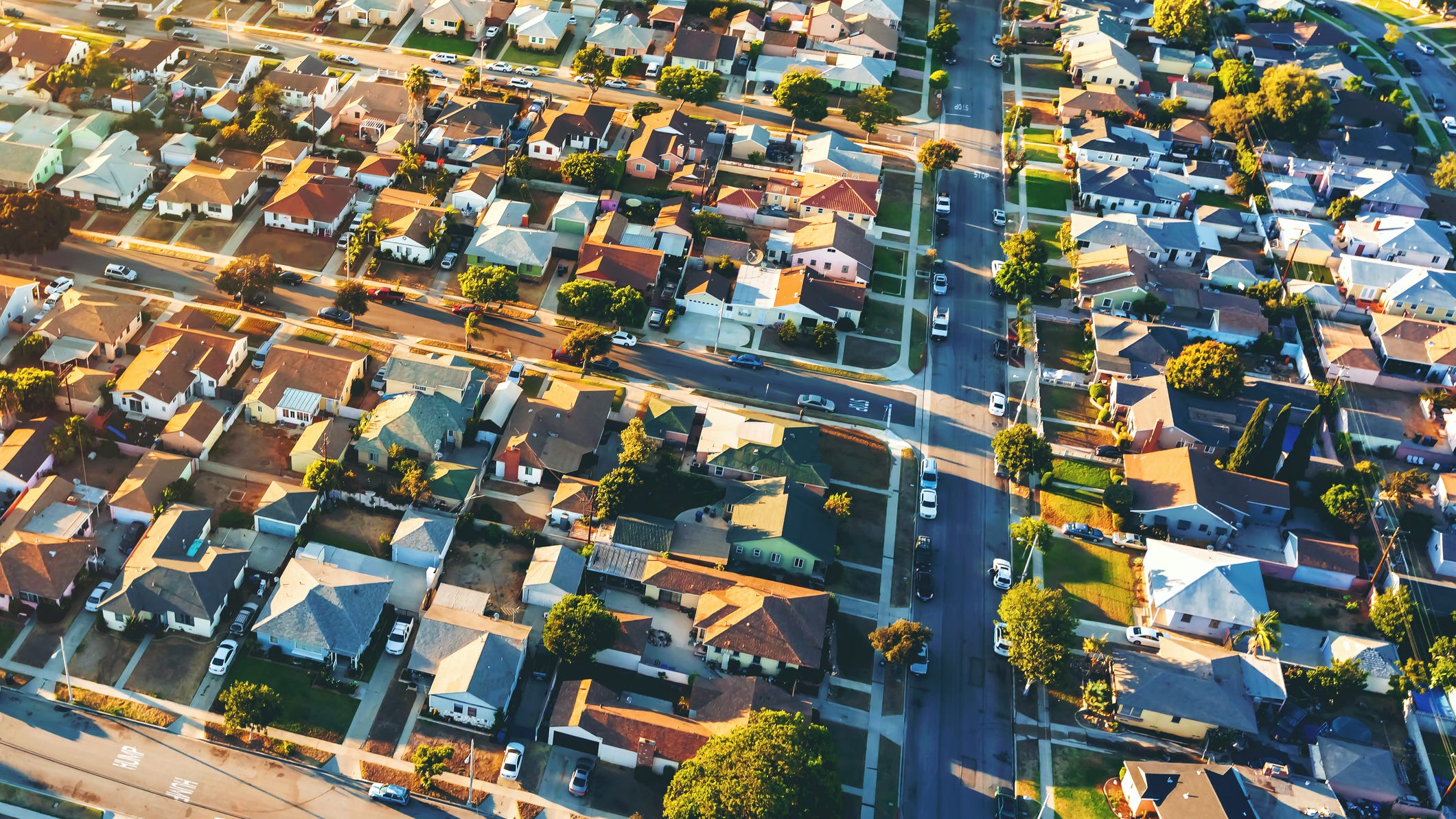 8 of 10 largest cities in U.S. lost population during pandemic