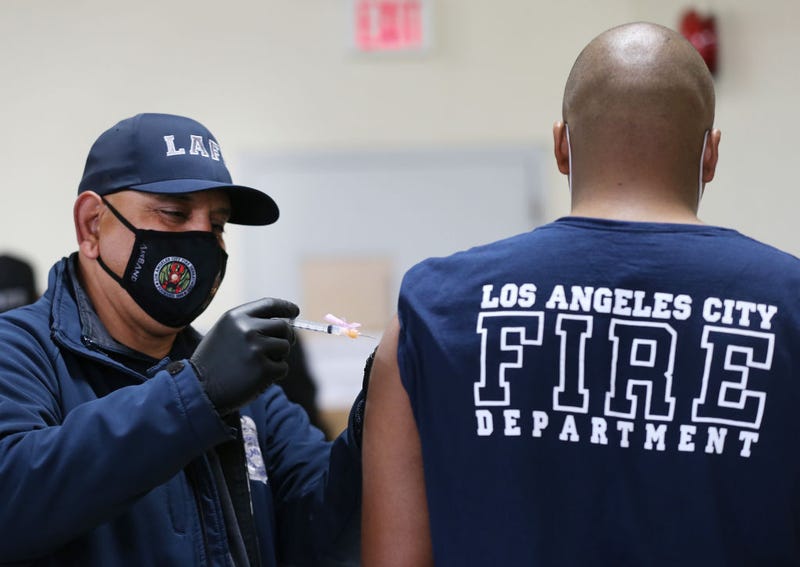 A union representing firefighters in Los Angeles has filed a lawsuit over a mandate requiring city employees to be vaccinated against COVID-19.

The ordinance sparking the suit was adopted in August, directing all city employees to be fully vaccinated against COVID-19 unless they could demonstrate need for a medical or religious exemption.

The union specifically objects to a requirement that unvaccinated employees be submitted to twice-weekly COVID-19 testing and reimburse the city for the costs ($65 a test, or $130 a week). Employees who do not pay for their testing would face termination, according to the complaint.

The union also objects to the manner in which the requirement was communicated to members. "By emailing the proposal and claiming it is the last, best, and final, the city deprived the union of its right to bargain by denying it the right to review and respond to the proposal," the suit states.

The union has also filed a compmlaint with the L.A. City Employee Relations Board. The restraining order and injunction would prevent the city from enforcing the mandate and testing regume until the complaint filed with the ERB is resolved. 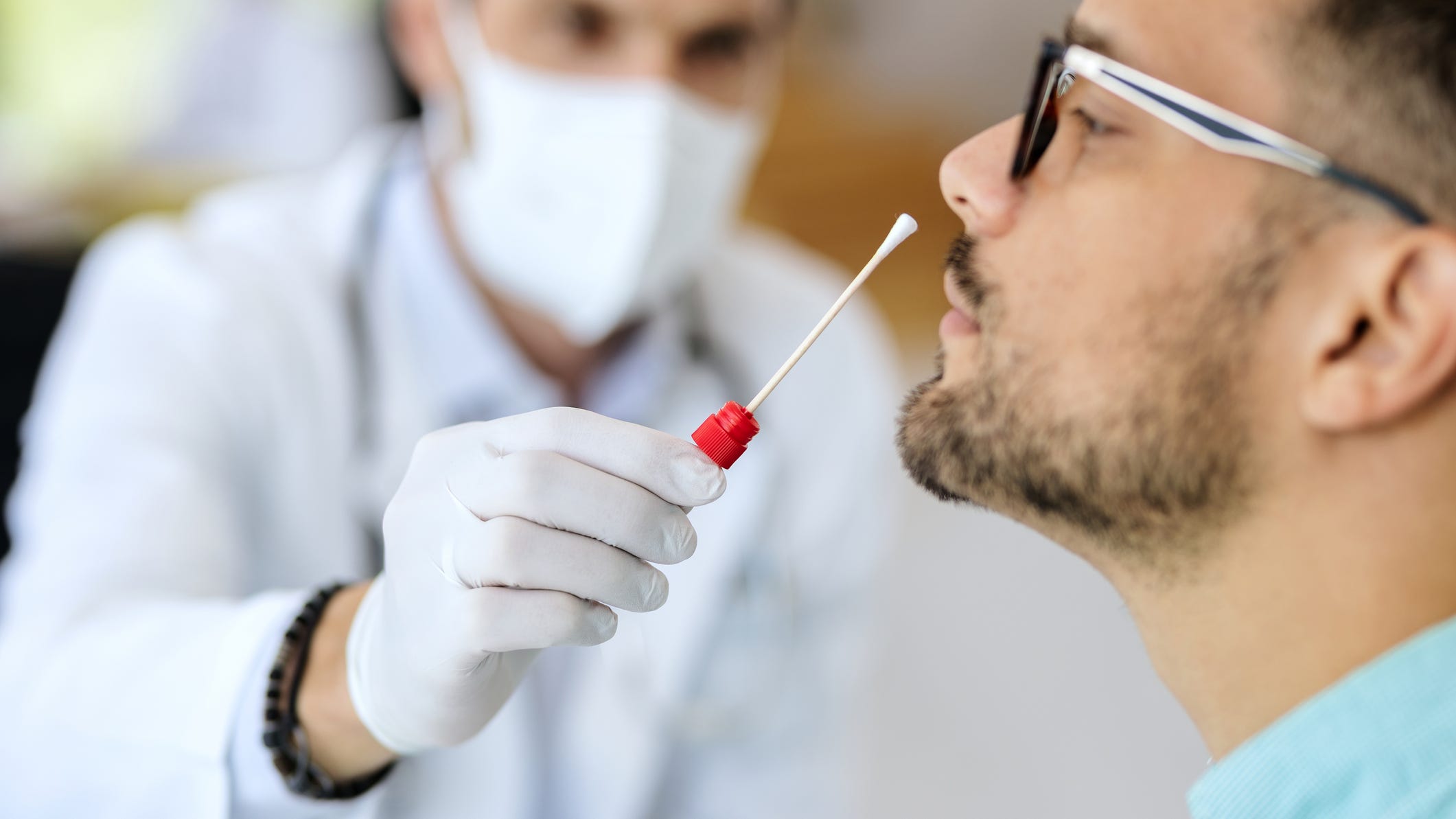