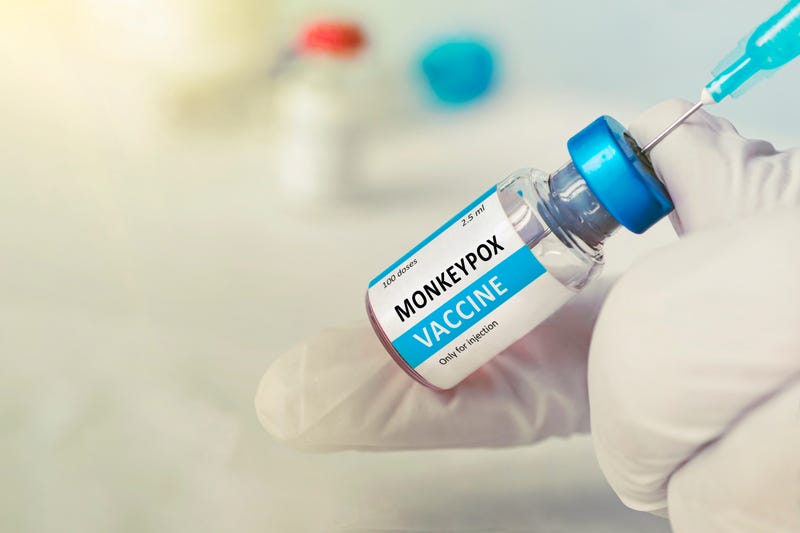 Los Angeles (KNX) - New MPX cases have declined since peaking in August, but people are still contracting the virus with confirmed cases in L.A. County reaching 2,023 as of Sept. 29.

In order to accommodate more at risk individuals, the County Of Los Angeles Public Health has expanded eligibility for the MPX vaccine, according to a statement released Thursday.

The changes were implemented to align with the CDC's recent expansion to include those with high risk for 'potential exposure.'

Those who self-attest to being in the following groups:

- Gay, bisexual or other men who have sex with men or transgender people who have sex with men or other transgender people
- Persons of any gender or sexual orientation who engage in commercial and/or transactional sex
- Persons living with HIV, especially persons with uncontrolled or advanced HIV disease
- Persons who had skin-to-skin or intimate contact with someone with suspected or confirmed MPX, including those who have not yet been confirmed by Public Health
- (NEW) Sexual partners of people in any of the above groups
- (NEW) People who anticipate being in any of the above groups

The MPX vaccine is also available for individuals who may be exposed to orthopoxviruses on the job, including:

Gay or bisexual men or transgender people who:

Individuals who have MPX symptoms should not go to the vaccination clinics or walk-up sites. For more information, please click here. 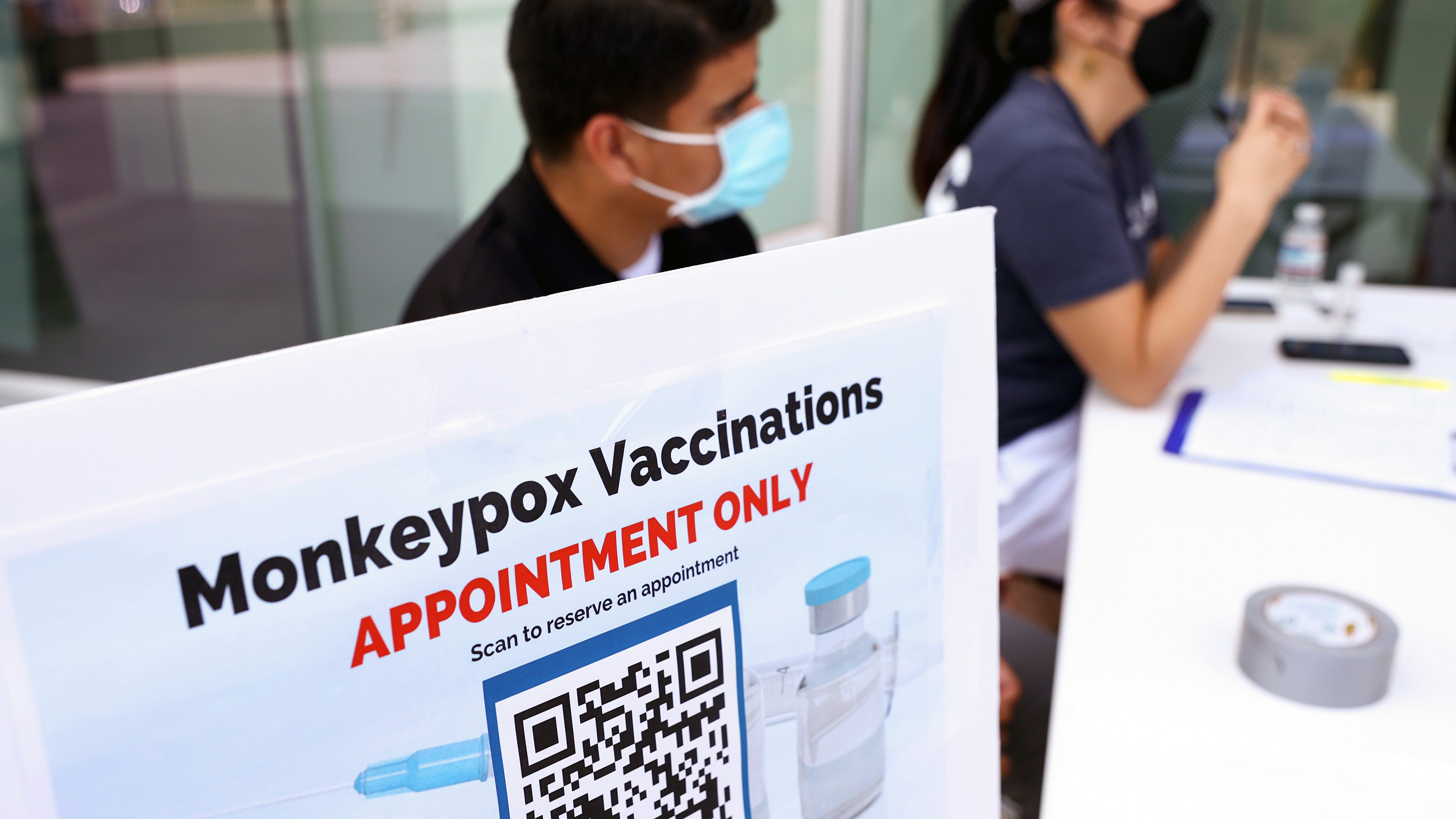 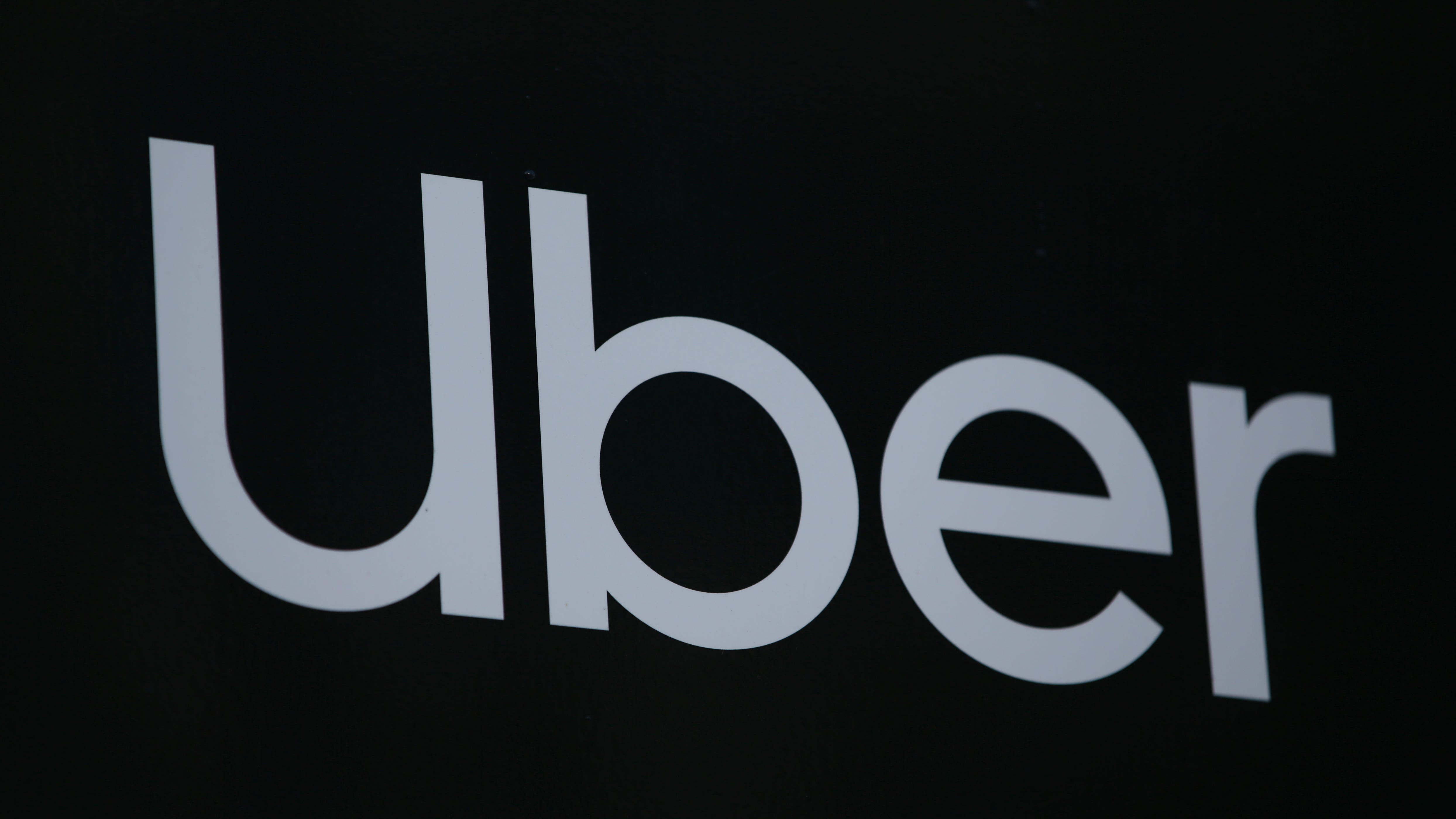