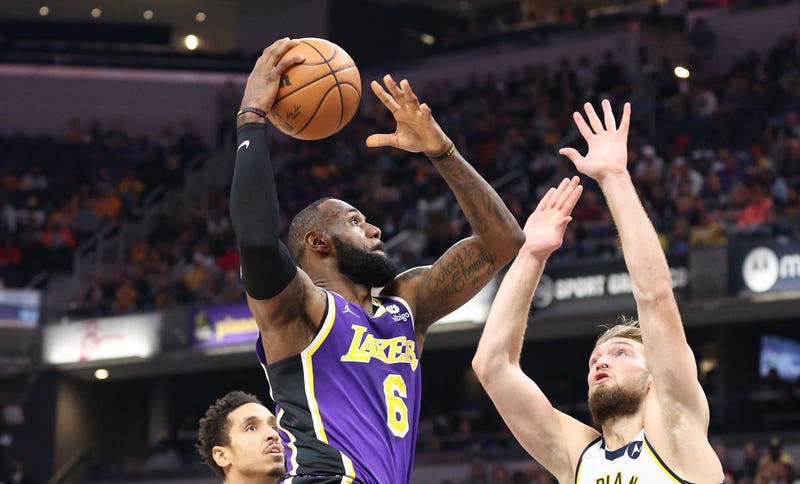 LOS ANGELES (KNX) — After a one-game suspension, LeBron James was back on the court Wednesday in a matchup against the Indiana Pacers. And as the Lakers so eloquently put it on Twitter — "the silencer is back. "The Lakers crushed the Pacers in overtime, ending the game with a 124-116.

James' return comes after an altercation last weekend with the Detroit Pistons' Isaiah Stewart, in which the arms of both players appeared to become entangled — and James' elbow hit Stewart, causing blood to run down his face.

In an interview with ESPN, James explained what happened from his perspective.

"There was a boxout on the free throw line. His elbow got kind of high, it got me — if you look, if you watch the film — it got me off balanced a little bit, and his elbow lifted my arm, and I basically tried to swim move, swim down on him, on his arm," James said.

"And when I swung down on his arm, he got off balance and the left side of my hand grazed his face. And I knew right away. So, I knew right away I had caught some part of his head. So, I went over to apologize to him, and obviously, you guys saw what happened after that. But definitely accidental."

Pistons coach Dwane Casey told the Associated Press that Stewart —who was suspended for two games following the incident — got eight stitches to close the wound.

Following a matchup with The Kings on Friday, the Lakers will once again face the Pistons on Sunday. 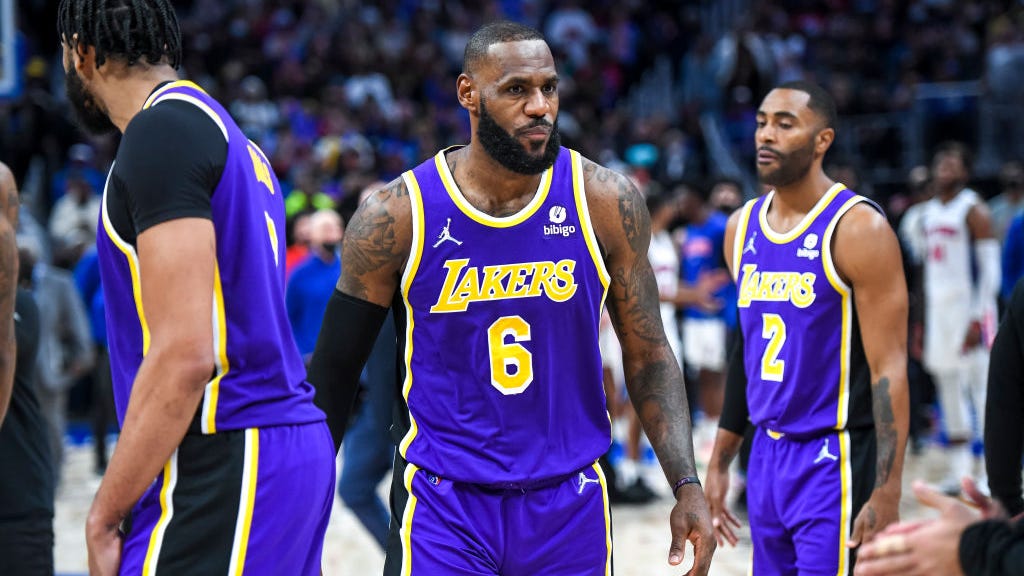