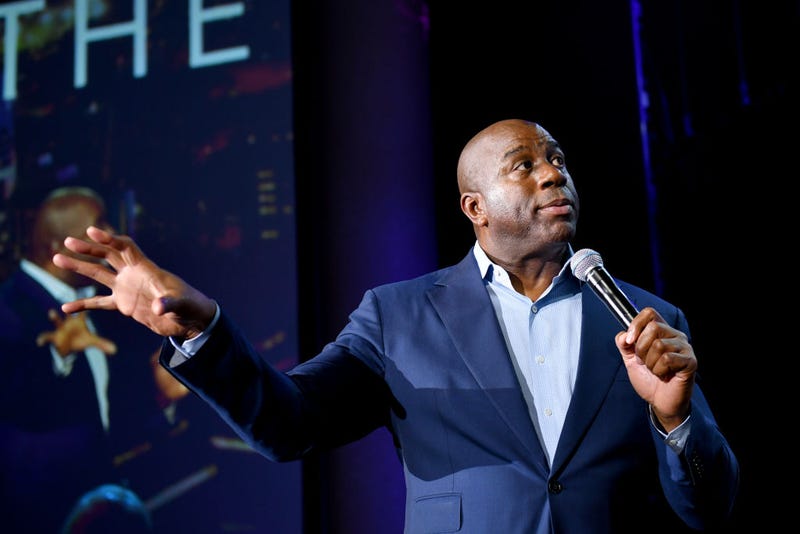 The Lakers revealed their entire team is fully vaccinated. But the Brookly Nets announced last week that it would play games without Kyrie Irving. The point guard has not received the vaccine as mandated by New York City. 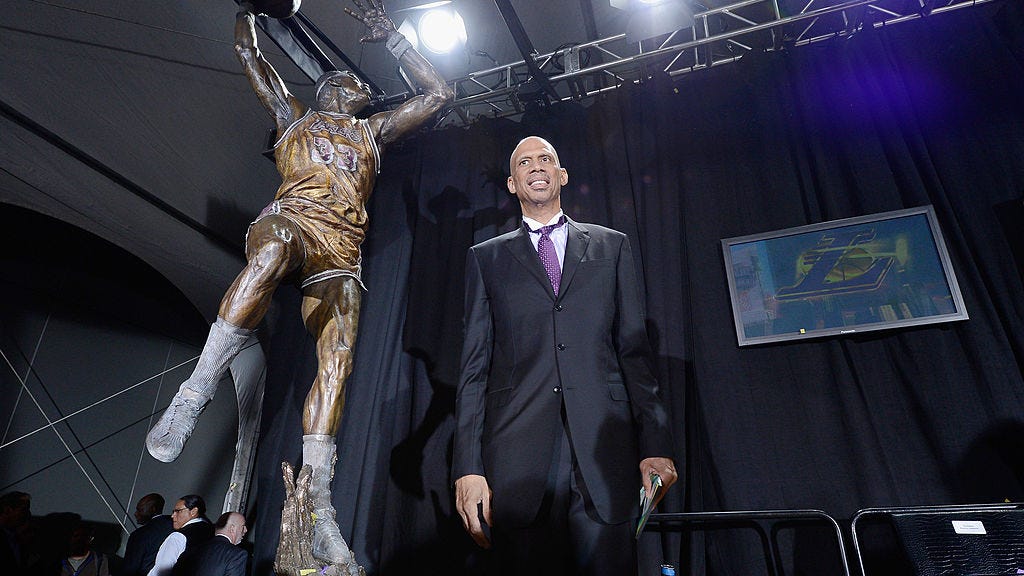 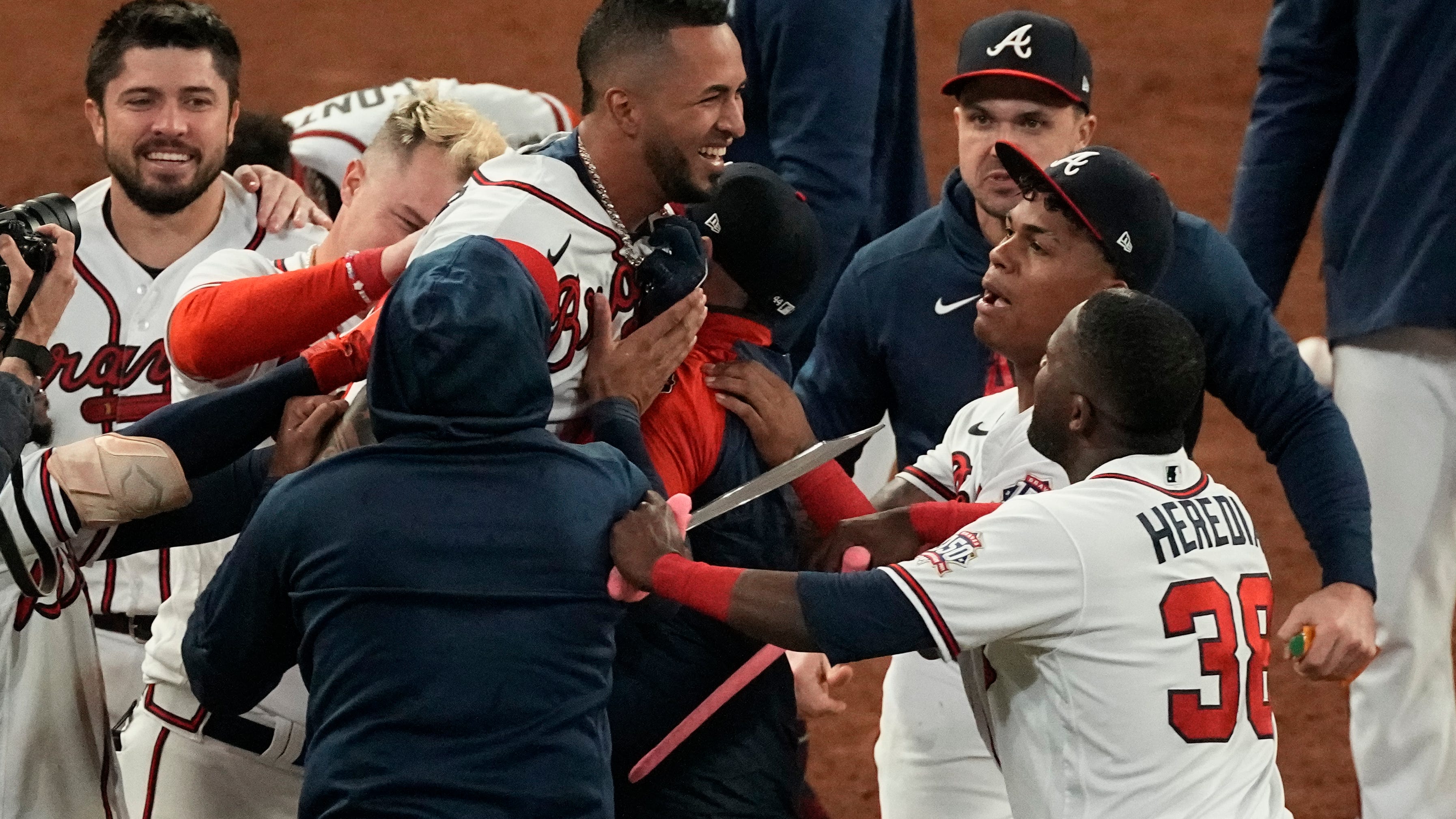