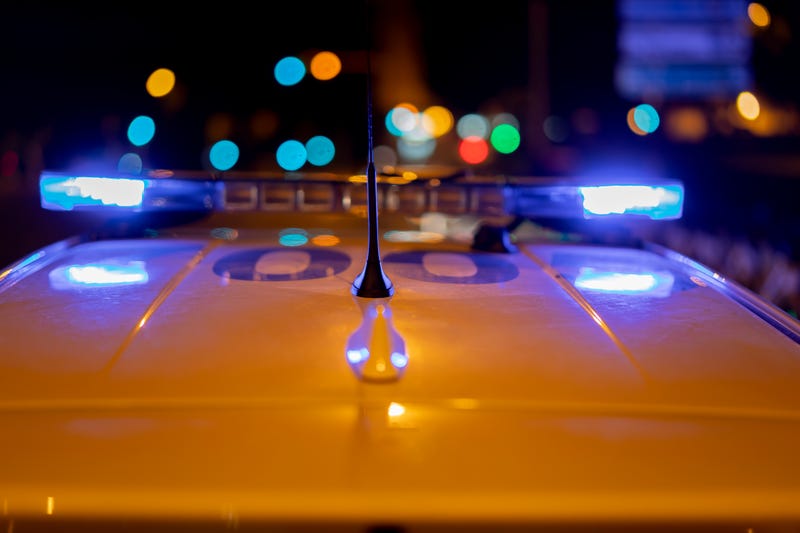 MONTEREY PARK (CNS) - A male suspect was taken into custody this evening after leading authorities on a pursuit in an SUV reported stolen out of East Los Angeles.

Los Angeles County Sheriff's Department deputies attempted to stop the Dodge Durango just before 5:55 p.m. in East L.A. after running the vehicle's license plates and discovering it was stolen, but the driver refused to yield and fled from authorities.

KTLA5 reported that authorities believe the vehicle was stolen from a Domino's Pizza delivery driver.

The suspect fled on freeways to the Alhambra area, where LASD units disengaged and handed the pursuit over to the California Highway Patrol.

The suspect made his way on freeways and surface streets through the Lincoln Heights and Monterey Park areas, at one point driving over a spike strip and puncturing the two front tires of the SUV.

The suspect made his way to a residential area and entered a cul-de- sac located in the area of Sombrero and Avion drives, where CHP units managed to box in the vehicle about 6:35 p.m.

However, the suspect refused to surrender to police and attempted to flee in the pinned-in vehicle, sending large plumes of smoke into the cul-de-sac, shredding the remaining tires and eventually causing smoke to emerge from beneath the hood of the vehicle, disabling it completely.

CHP officers equipped with a ballistic shield approached the SUV, broke the driver's side window and forcefully removed the suspect, who was taken into custody just before 6:50 p.m. 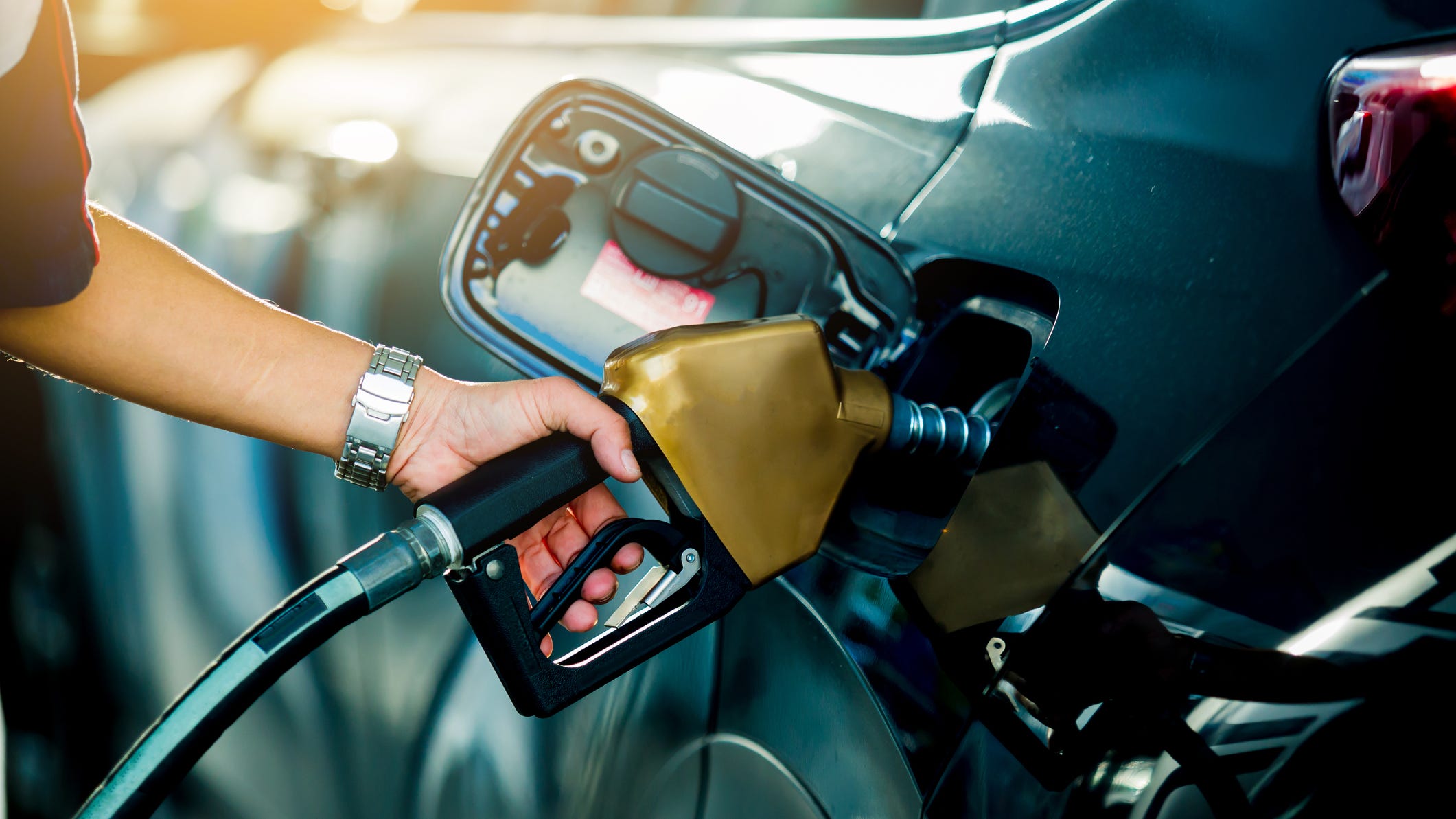 Price of gas is above $6 a gallon again in California 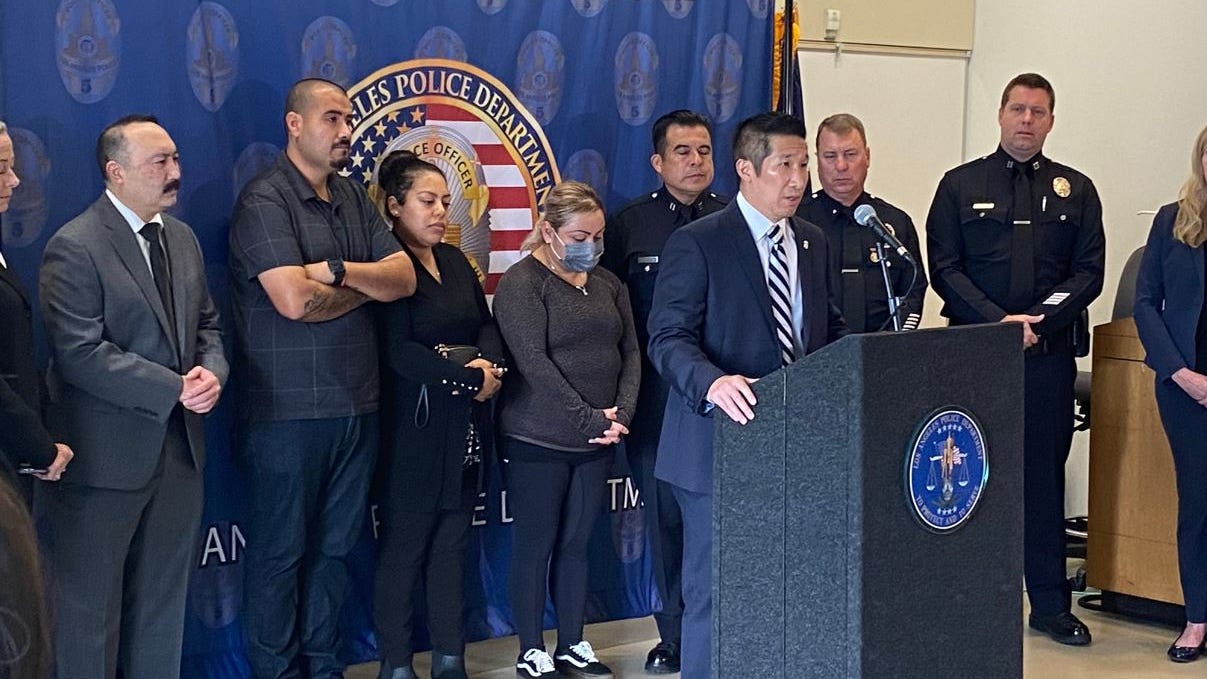 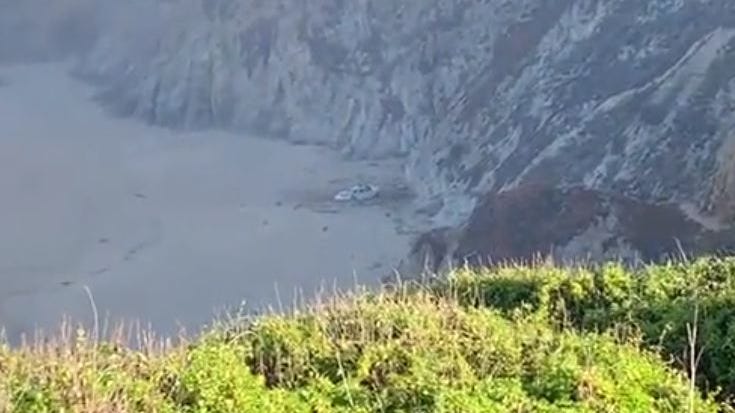