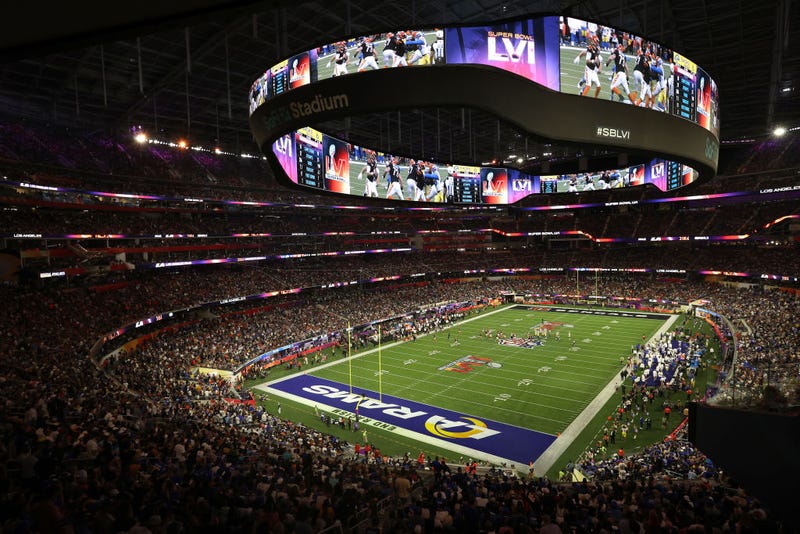 FILE - A general view of the action between the Cincinnati Bengals and the Los Angeles Rams during Super Bowl LVI at SoFi Stadium on Feb. 13, 2022 in Inglewood, Calif.a Photo credit Katelyn Mulcahy/Getty Images
By City News Service

INGLEWOOD, Calif. (CNS) — A Los Angeles man accused of assaulting a San Francisco 49ers fan in a SoFi Stadium parking lot during the NFC Championship game in January, leaving the victim in a medically induced coma, was charged Wednesday with battery.

Bryan Alexis Cifuentes, 33, is scheduled to be arraigned Aug. 29 in Inglewood on a felony count of battery with serious bodily injury, according to the District Attorney's Office.

The charge stems from a Jan. 30 altercation that occurred as the Rams and 49ers were squaring off for a trip to the Super Bowl — a game eventually won by the Rams.

Prosecutors said the victim, Oakland restaurant owner Daniel Luna, approached a group of people outside the stadium and an altercation ensued, during which Cifuentes allegedly slugged Luna, who fell to the ground.

Luna, 40, who was wearing a 49ers jersey, was found by a security guard in the parking lot and was taken to Harbor-UCLA Medical Center, where he was placed in a medically induced coma with injuries to his face and upper body.

Inglewood Mayor James Butts said days later that surveillance video of the altercation showed a group of fans tailgating in Parking Lot L, and Luna appeared to shove Cifuentes from behind.

"The suspect then retaliated by pushing Mr. Luna from behind, and then struck (him) once in the mouth area," Butts said. "Luna then fell to the ground, where he was later found by security personnel who summoned paramedics."

Butts said Luna's head appeared to strike the pavement when he landed.

Cifuentes was eventually tracked down thanks to the surveillance video, which captured a license plate on a suspect vehicle that eventually led to the suspect.

After his arrest, acquaintances told reporters that Luna was the aggressor in the confrontation and appeared to be intoxicated.

News of the altercation and Luna's injuries prompted concerns about stadium safety in the weeks leading up to the Super Bowl, which was also held at SoFi. Butts dismissed the concerns, calling the fight an isolated incident.

Friends of Luna said he flew to Los Angeles and attended the game alone after other fans who were planning to accompany him canceled. He owns the Oakland Peruvian fusion restaurant Mistura.

Luna recently emerged from his medically induced coma and is still undergoing therapy. 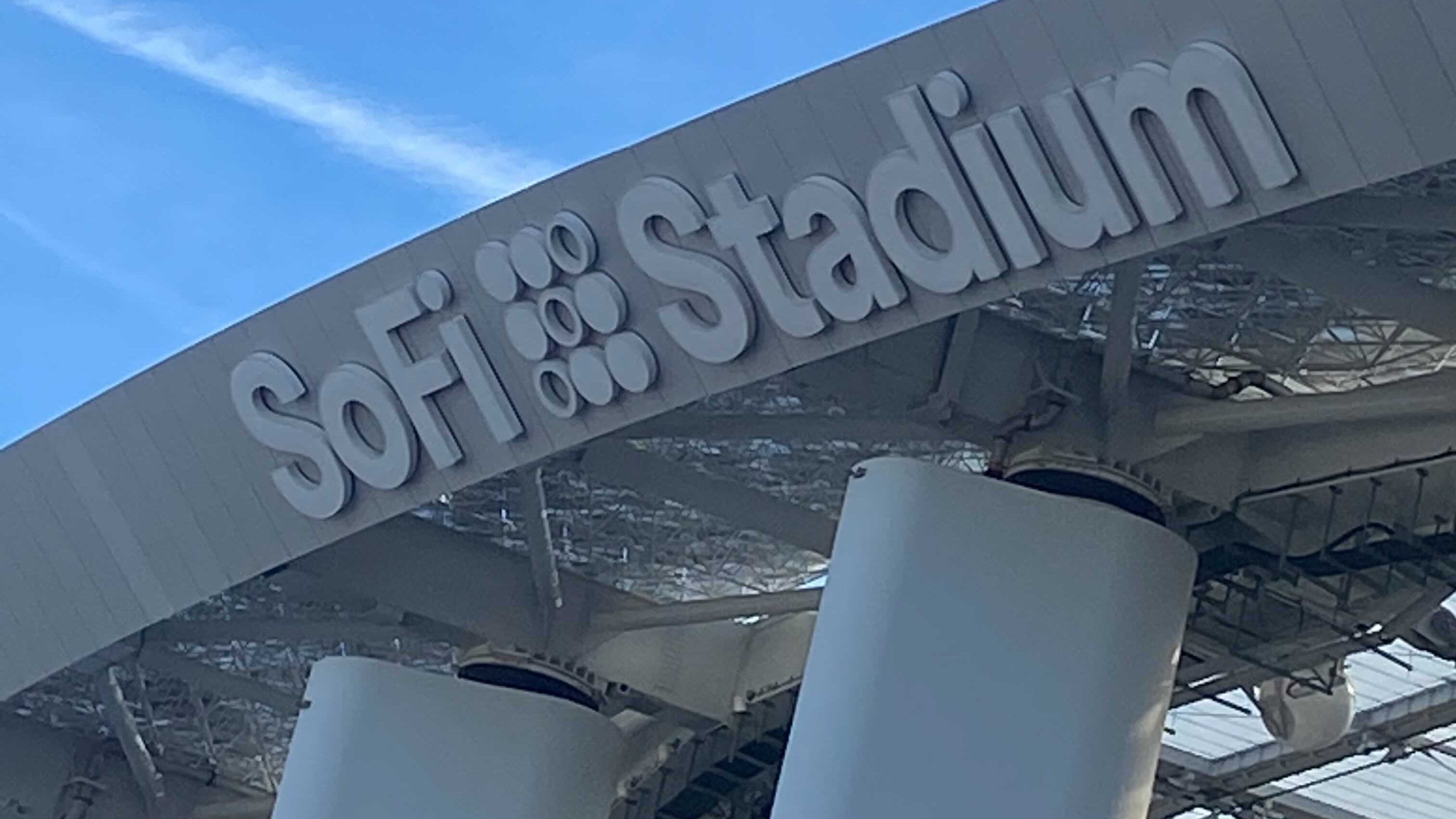