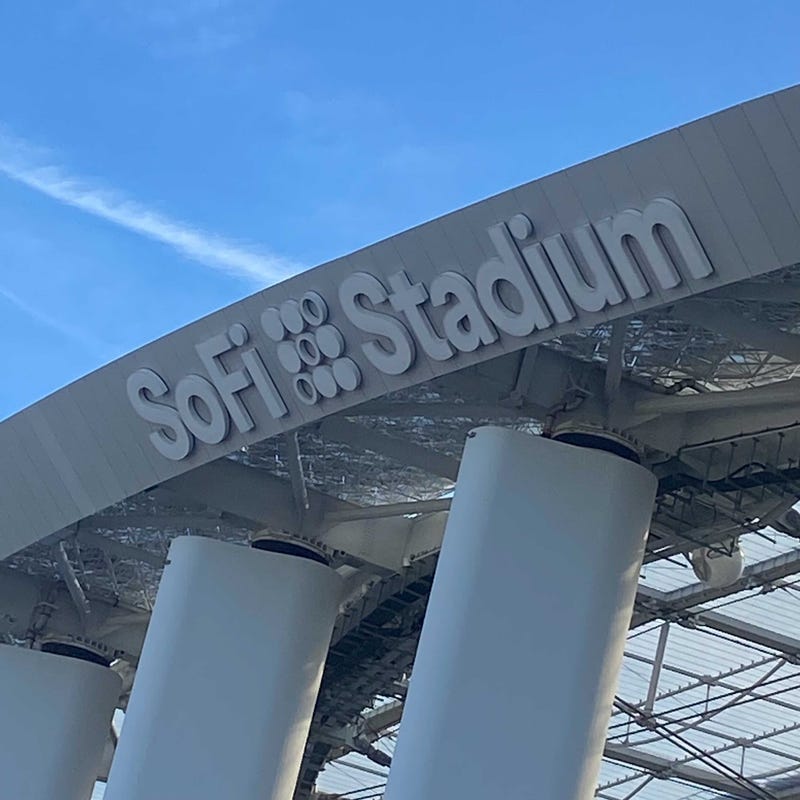 SAN FRANCISCO, Calif. (KNX) – The San Francisco 49ers fan who was attacked at the NFC Championship Game in Inglewood in late January is out of his coma.

A spokesperson for the family of 40-year-old Daniel Luna told KRON4 that Luna is awake and started rehab. Additionally, CBS Los Angeles cited a spokesperson who said Luna will be discharged from the hospital later this month

The restaurant owner was put in a medically-induced coma after an altercation with another fan at SoFi Stadium on Jan. 30.

“It appears that the suspect then retaliated by pushing Mr. Luna from behind and then struck [him] once in the mouth area,” Butts explained. “Mr. Luna fell to the ground where he was later found by personnel.”

The suspect, identified as 33-year-old Bryan Alexis Cifuentes Rossell, turned himself in and was arrested on felony assault charges. He is out on bail. 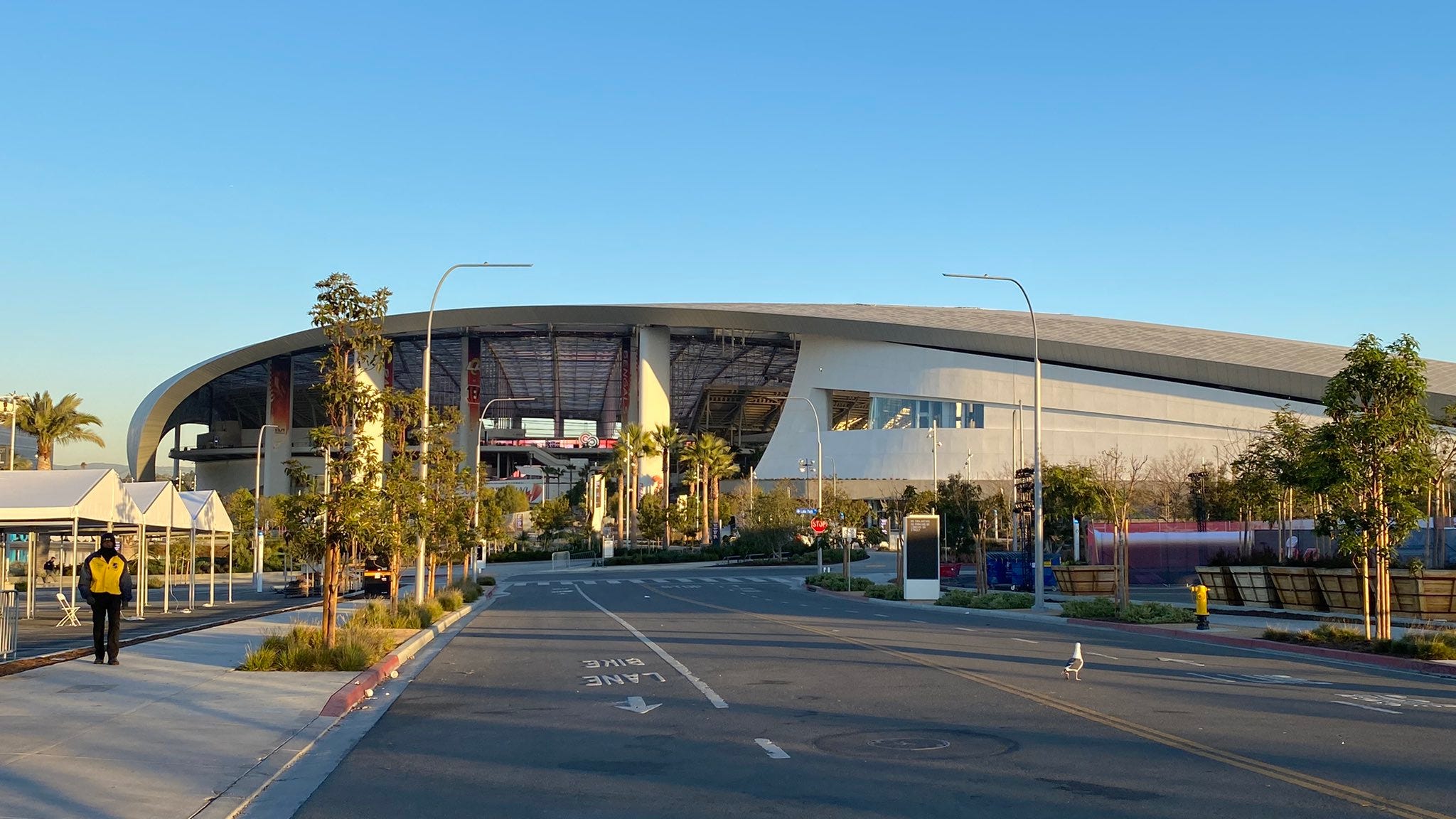 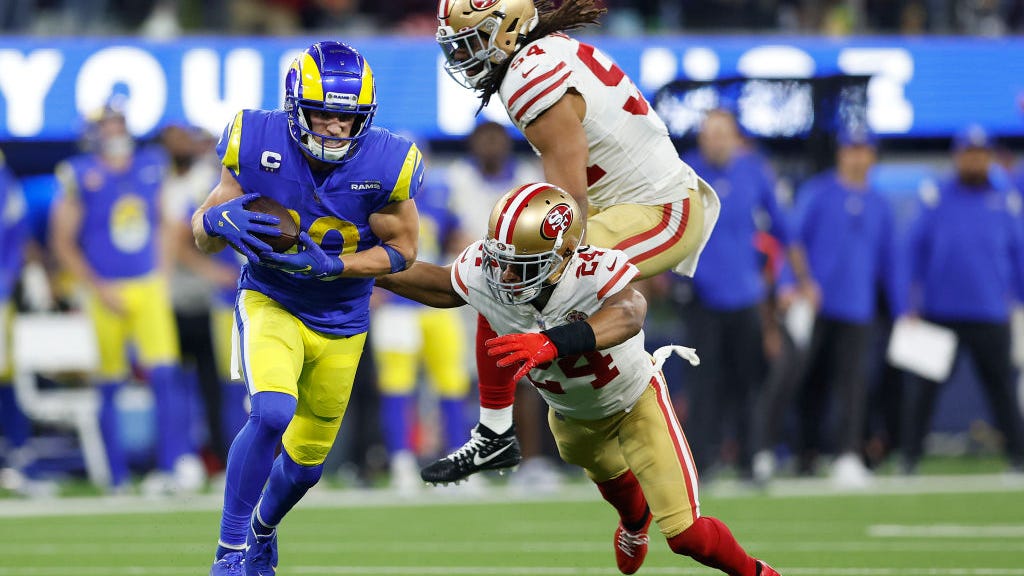